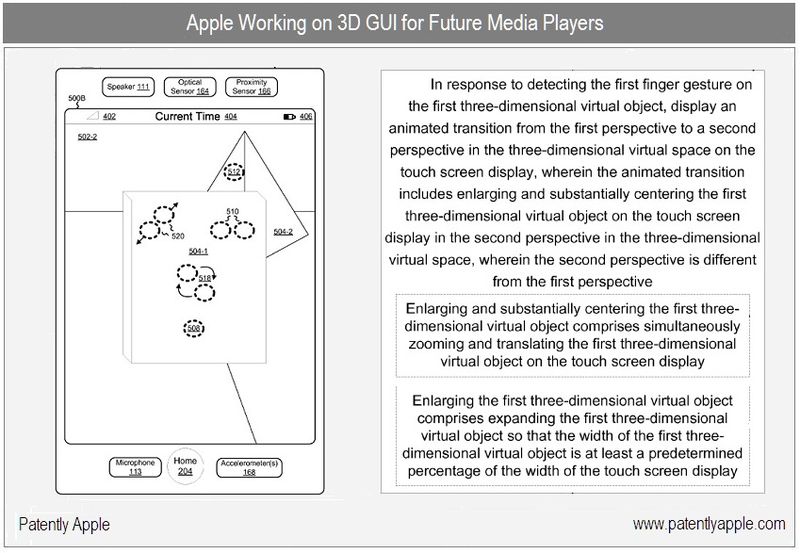 Very early this morning, Gus Sentementes of the Baltimore Sun contacted me about a patent that he had discovered about a 3D interface from Apple. In his report, he assigns the technology to Apple's rumored tablet. Not that the technology couldn't pertain to a tablet, because it most certainly could, but indirectly. The patent in question never uses the term tablet as Apple has in many instances including one reported on today in a granted patent report.  The new patent in question, credits Fabrice Robinet, Thomas Goossens and Alexandre Moha of France. The catch here of course is that Alexandre Moha is Product & Engineering Manager at Apple. So there's no doubt that it's an Apple patent and there's equally no doubt that the patent places emphasis on a 3D interface coming to Apple's media players -the iPhone specifically. Although the patent figures don't go into as much detail as another recent 3D patent from Apple, there's no doubt that this patent advances and confirms that this is a direction that Apple is taking their media players in the future. Equally important, in my view, is that this patent points to a new unique camera built into a future iPhone that will allow the user to rotate the position of the optical sensor within the iPhone's housing so that a single optical sensor could be used for both video conferencing and still and/or video image acquisition. Turn the camera out for pictures and turn the camera in for video conferencing. That may end up really being the magic to this patent.

An Overview of the Multifunctional Device(s) 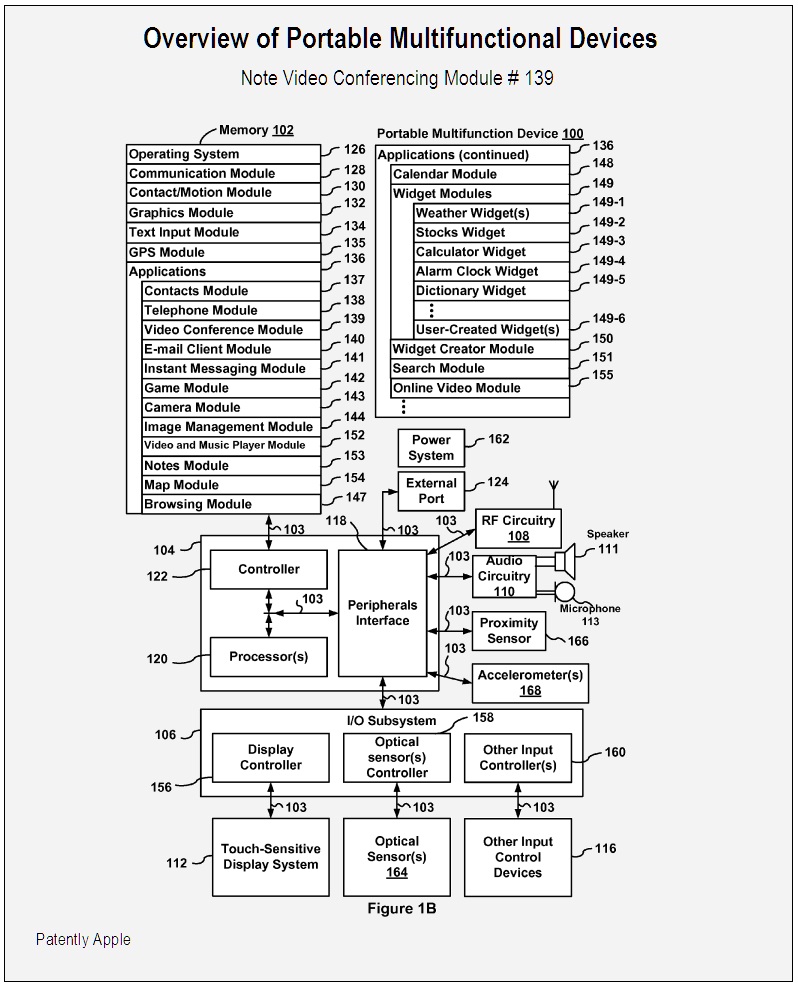 In some embodiments, an optical sensor is located on the front of the device so that the user's image may be obtained for videoconferencing while the user views the other video conference participants on the touch screen display. In some embodiments, the position of the optical sensor could be changed by the user (e.g., by rotating the lens and the sensor in the device housing) so that a single optical sensor (164) may be used along with the touch screen display for both video conferencing and still and/or video image acquisition. 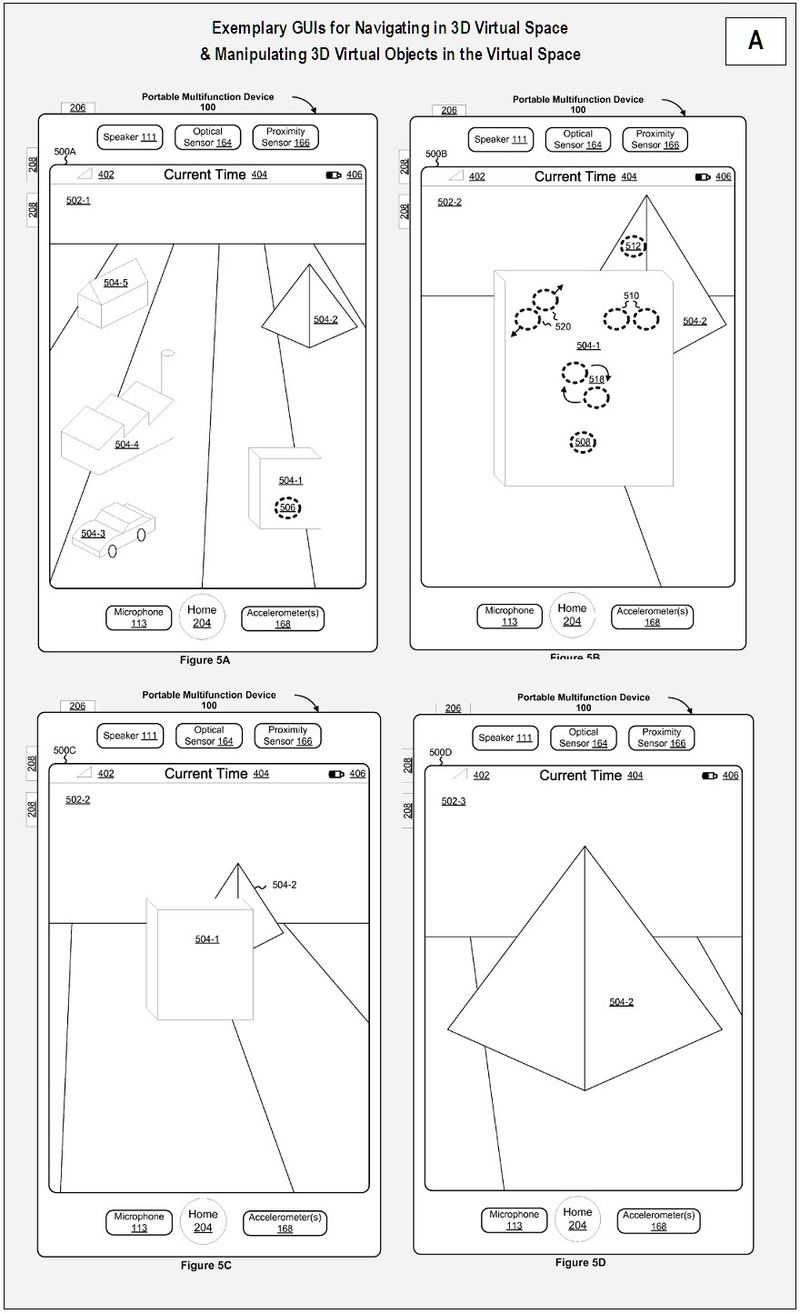 Note: To enlarge a number of graphics in this report, click on them once, wait, and then click again to see the graphics at their largest. No - you can't double click to get the same effect. 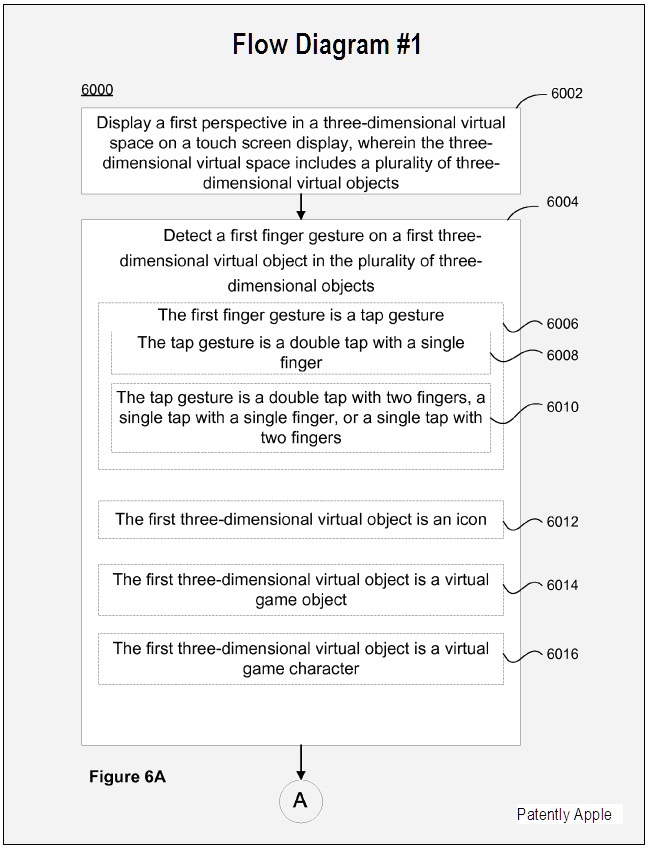 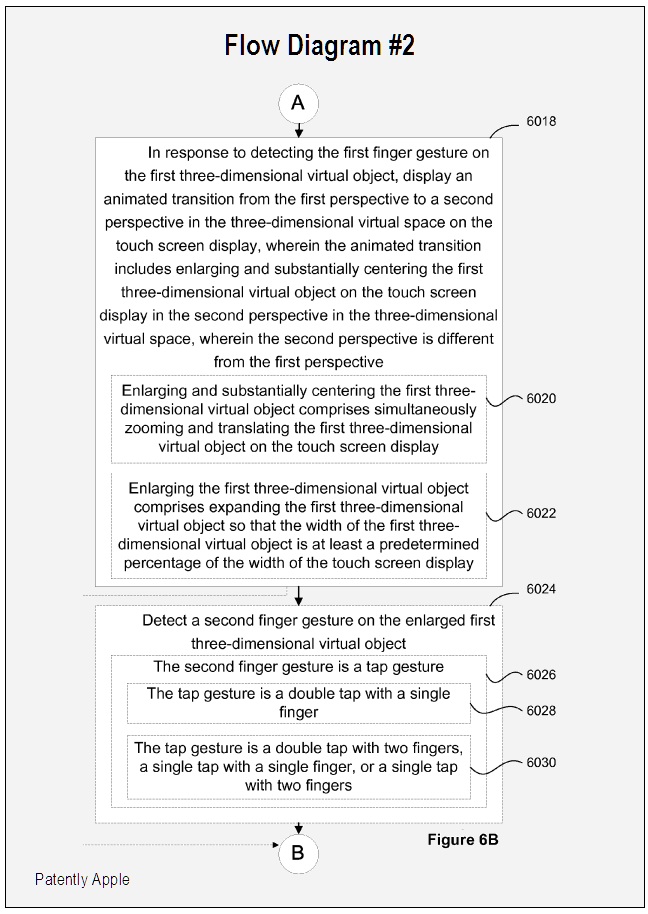 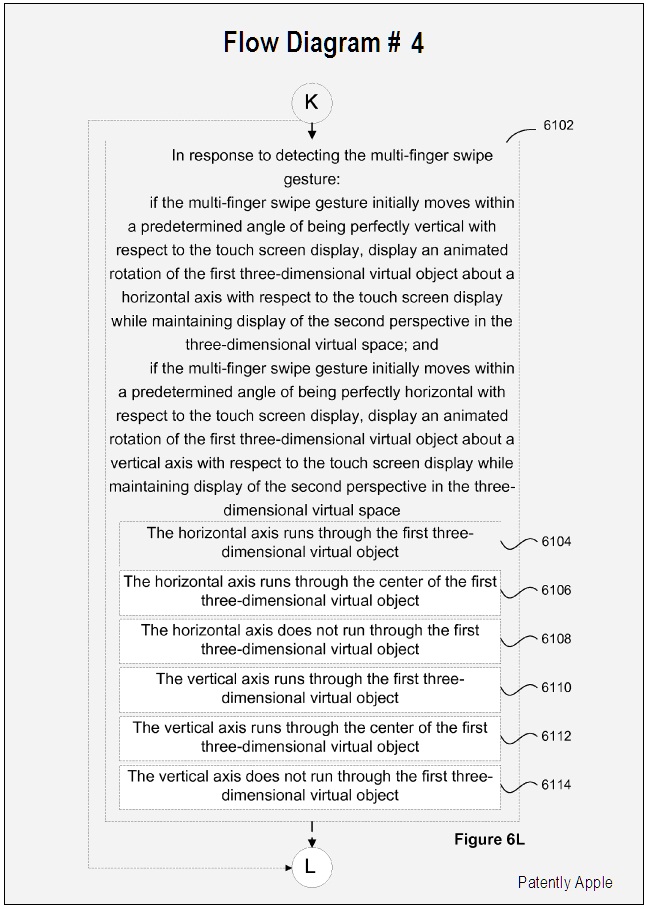 The patent states that "it should be understood, however, that some of the user interfaces and associated processes may be applied to other devices, such as personal computers and laptop computers." It's not a stretch to include a tablet, but caution that it's not included in the patent's verbiage.

In some embodiments, the device is a portable communications device such as a mobile telephone that also contains other functions, such as PDA and/or music player functions. In fact, the patent spends a lot of time on this in respect to the technology of the phone etc.

Today's patent report is derived from patent application 20090303231 published on December 10, 2009 and originally filed in Q3 2008. However, it should be noted that this patent borrows from numerous listed patents with dates going back as far as 2003.

This one is very important and nice blog but I understand it little bit the phone look very nice and cool you describe very nice things.

I know what you were thinking of Gus, and technically a 3D interface is likely on the way for Apple's media players in the future. Hell, maybe in the first half of 2010. However, I was only commenting on the fact that the patent didn't specifically mention a tablet. I was thinking more about facts than rumor. That was a great find you made and that's what counts.

P.S. What got me thinking about a possible connection to the rumored "iSlate" is a lot of recent chatter about this alleged new device offering a "new way" for user interaction. When I found this patent, I thought it made some sense in that context about recent iSlate rumors.