The US Patent and Trademark Office officially published a series of eight newly granted patents for Apple Inc. today. The notables within this group include an important win for Apple's iDVD - an app within their iLife suite, another for a universal USB connector, yet another for a MacBook construction method and finally a minor design win for a dock insert. 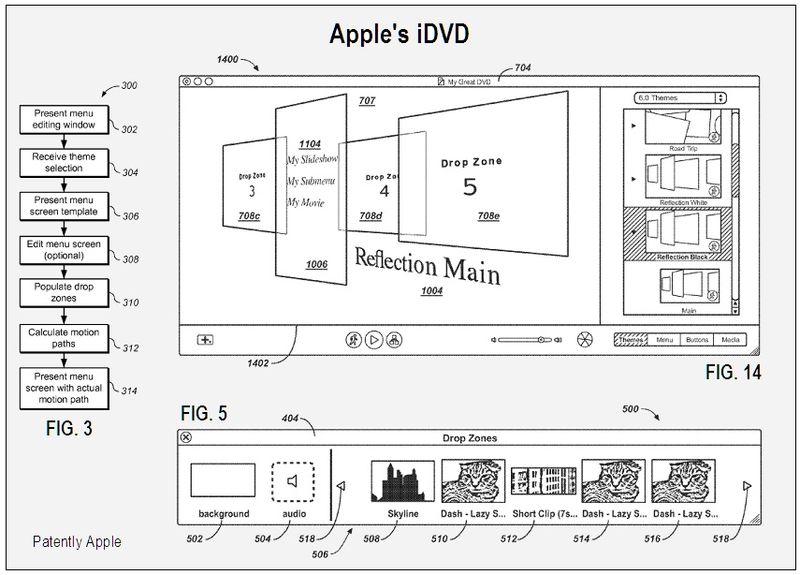 Apple's patent generally relates to all things iDVD – an application within their iLife software suite which accompanies all new Apple desktop and notebook computers. With iDVD, you could create your own DVD in less time than it takes to watch one, states Apple's. With iDVD you could automatically create DVD projects in minutes; customize your DVD project any way you want and be able to share your DVD to watch on TV, a Mac or PC. For more information view this temporary link. 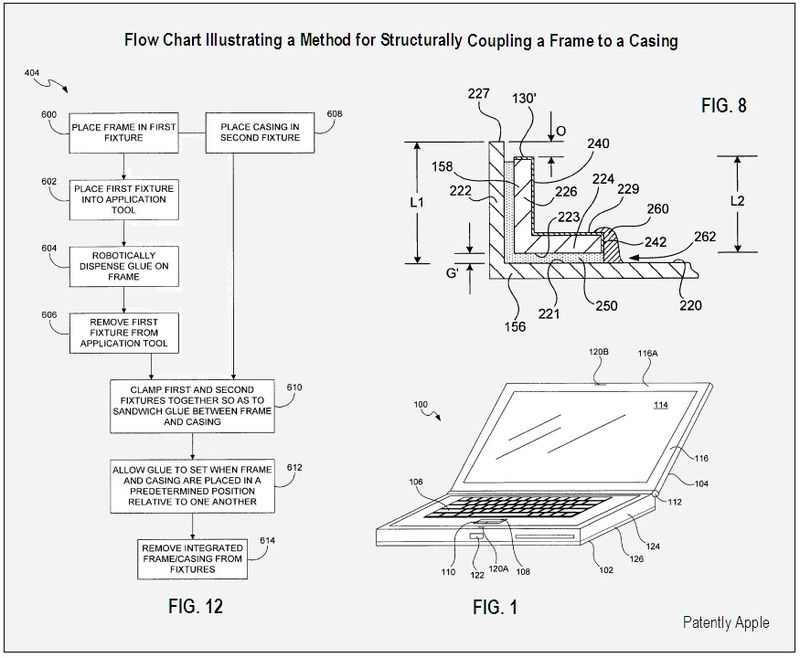 Apple's invention relates in general to connectors and connector systems for electronic devices, and in particular to universal serial bus connectors and methods of operation of the same. 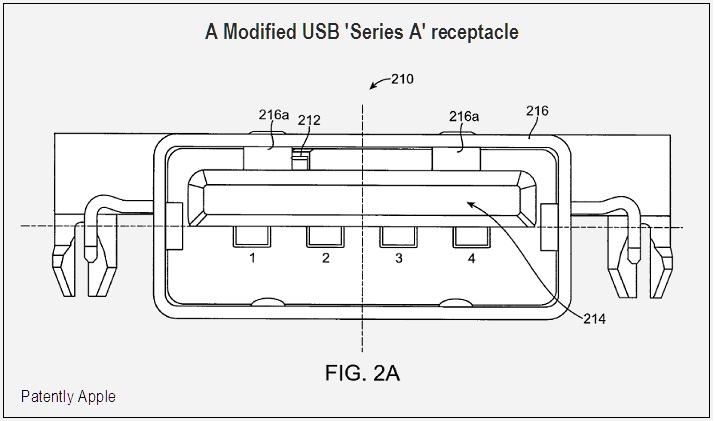 This directional connectivity as well as the power distribution requirement as defined by the USB specification places certain limitations on the interconnectivity of electronic systems using the Series A/Series B connectors. For example, an electronic device that may be able to act as a host in one mode of operation and as a peripheral device in another mode of operation cannot, by definition, use the same Series A port in both modes of operation. While USB has defined a separate interface, called On-The-Go (OTG), for dual role devices (i.e., devices that can be configured to operate either as a host device or a peripheral device), the USB OTG specification requires different connectors (Mini-A, Mini-B and Mini-A/B) that do not mate with the Series A and Series B connectors.

Therefore, dual role electronic devices that need a 'Series A' port must also provide an additional connection port to enable them to connect to a host when operating as a peripheral device.

Apple's FIG. 2A above, illustrates a more detailed front and perspective view of the modified USB 'Series A' receptacle 210, according to one embodiment of the invention. 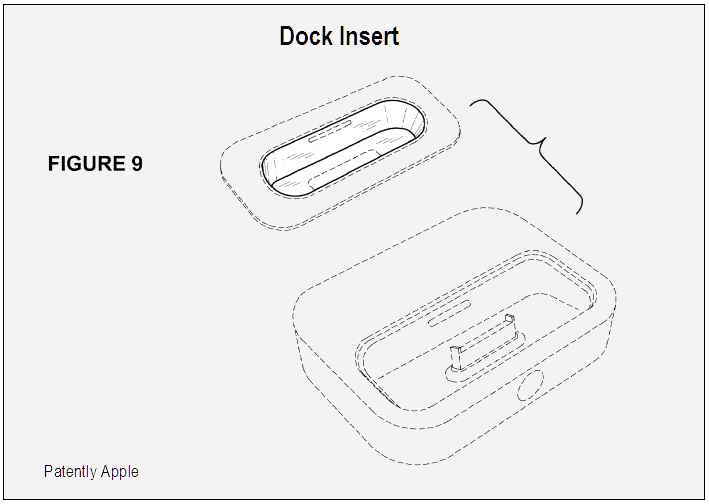