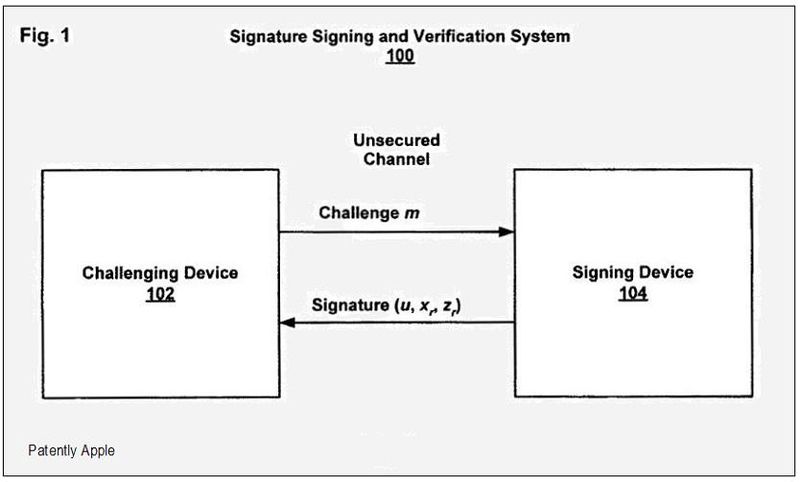 The US Patent and Trademark Office officially published a series of five newly granted patents for Apple Inc. today. The most crucial patent within this group covers Apple's iPhone Encryption technology. During Apple's WWDC 2009, Phil Schiller stated that businesses had asked for hardware encryption and that all iPhone 3G-S models would have this security feature. Other notable patents published today include one relating to WebObjects, another to UI elements relating to drag and drop operations and a second design win for Apple's iPod touch 2G.

Since the advent of public-key cryptography numerous public-key cryptographic systems have been proposed. Today, only three types of systems are still considered secure and efficient. These systems include integer factorization systems, discrete logarithm systems and elliptic curve cryptography (ECC) systems. The security afforded by integer factorization rests on the difficulty of factoring a large product of two prime numbers. The security of discrete logarithm systems rests on the difficulty of solving the discrete logarithm problem (DLP). The security of ECC systems rests on the difficulty of solving the elliptic curve DLP (ECDLP) problem, which amounts to finding a log in a group of points defined on an elliptic curve over a prime field. ECC's advantage over other systems is that its inverse operation gets harder, faster, against increasing key length, making it suitable for portable devices having small form factors with limited power and memory.

In recent years FEE has emerged as a strong option for memory constrained devices due, in part, to its speed and efficiency. FEE uses special primes and fast finite field and modular operations to reduce processor cycles, leading to less power consumption and heat dissipation. Although existing FEE systems provide reduced processor cycles, there remains a need for small memory implementations of FEE.

Apple's patent FIG. 2 noted below is that of a block diagram of one embodiment of the signing device 104 shown in FIG. 1. The signing device 104 includes interface circuitry 202, mod module 204, summing module 206, multiply module 208, elliptic multiplier module 210 and random number generator 212. Each of the modules, 204, 206, 208 and 210 can be implemented in hardware or software or a combination of both. 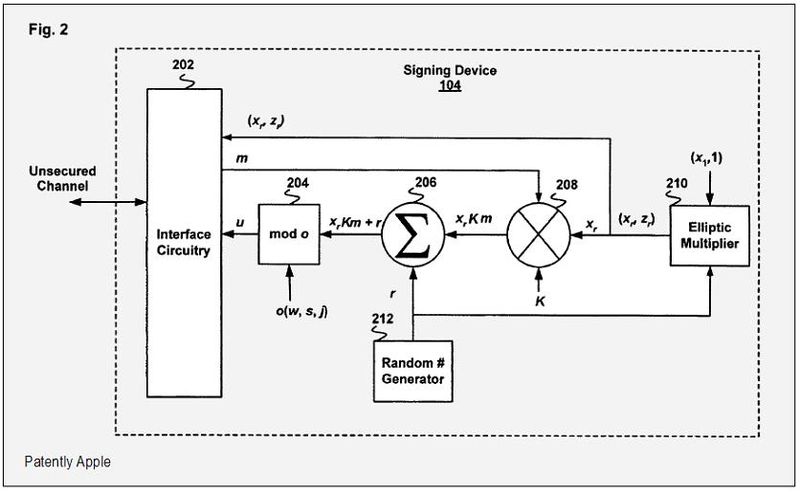 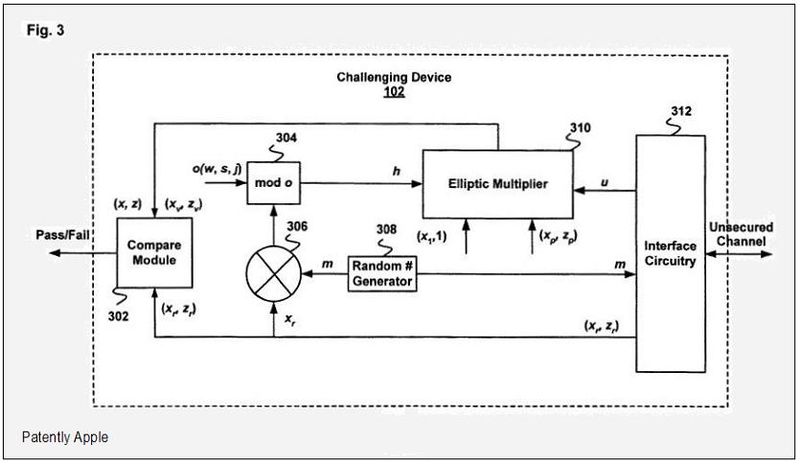 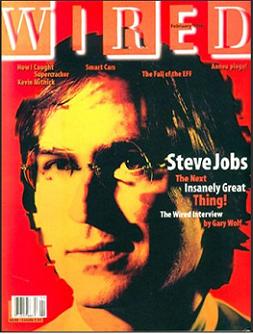 Apple's patent generally relates to binding user interface objects to application objects – and is understood by way of WebObjects. One of the embodiments makes reference to CyberWind which is related to WebObjects in this example. The genius behind OS X and WebObjects, Avie Tevanian is listed amongst the engineers behind this patent.

In general, Apple's Abstract describes the patent this way: A graphical user interface (GUI) and accompanying functionality for binding Web page definitional elements to a back-end state (e.g., client- or server-side back-end state) and custom logic is provided. In one embodiment, a template containing definitional elements, custom logic, and bindings are generated that define all or a portion of a Web page based on input received and functionality provided by the invention.

Apple credits Avie Tevanian, Paul Marcos, Arnaud Weber, Rebecca Eades, Stefanie Herzer and Craig Federighi as the inventors of Granted Patent 7,607,095, originally filed in July 2006.  Technically, the priority patents relating to WebObjects and this patent respectfully date back to 2002, 2001 and 1997 - or about a year after this technology was revealed in the Wired Magazine interview titled: Steve Jobs: The Next Insanely Great Thing.

This patent, credited to CEO Steve Jobs and Bas Ording, generally relates to graphical user interfaces for computer systems, and more particularly to a user interface having elements that provide an intuitive appearance to depict an operation being performed. Granted patent 7,607,102 was originally filed for in March 2002.

Apple has also been granted a second iPod touch 2G patent under D602,486. The first granted patent was reported on last week.