Apple has been granted patent 7,595,933 for a futuristic head mounted display system. Details of Apple's exciting patent were first revealed in April 2008. The proposed video headset could be another twist in Apple's iPod line-up and double as a next generation binocular device. The user will be able to comfortably zoom in on images with just a button or likely a remote attached to the glasses, very much like Apple's Remote with Mic today. This will be an excellent way to enjoy watching a music artist that is some distance from your seat or any event attended - be it a NASCAR race or football game. This is a huge strategic win for Apple who could now boldly advance the product to market knowing it is fully patent protected. Other possible advances were presented in the report's opening paragraph. 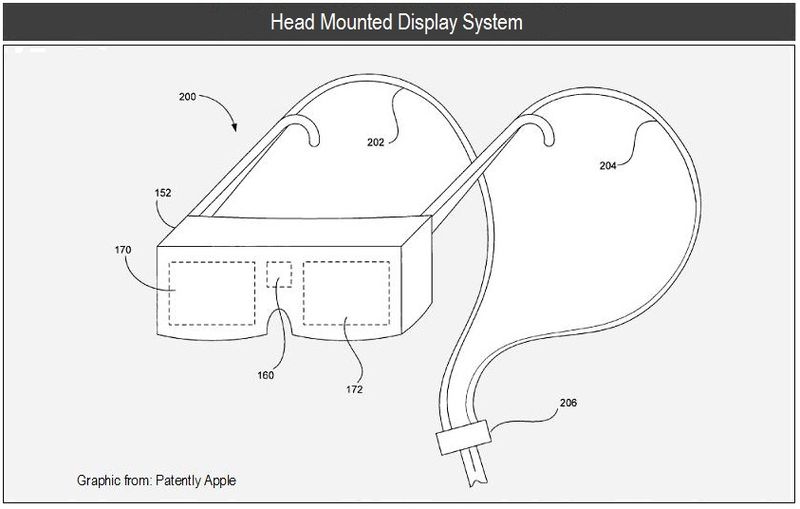 Apple credits Robert Schlub, Robert Hill, Juan Zavala and Ruben Caballero as the inventors of granted patent 7,595,759 which was originally filed in January 2007.