On July 16, 2009, the US Patent & Trademark Office published a patent application from Apple that reveals one of the next chapters for Apple's iPhone in-vehicle navigation systems and services.  This particular patent covers estimated time travel and is a direct follow through patent to one published on June 18 concerning the operational state of the vehicle.  This is Apple's fourth in-vehicle navigation patent this year.  The other patents were covered in reports titled A Future iPhone could Advance Sophisticated In-Vehicle Navigation System Functionality and Apple Intros In-Vehicle Cryptographically Paired Technology. With scores of vehicles already offering iPod integration, the next wave of in-vehicle navigation systems working with Apple's iPhone is likely in the works at this very moment. 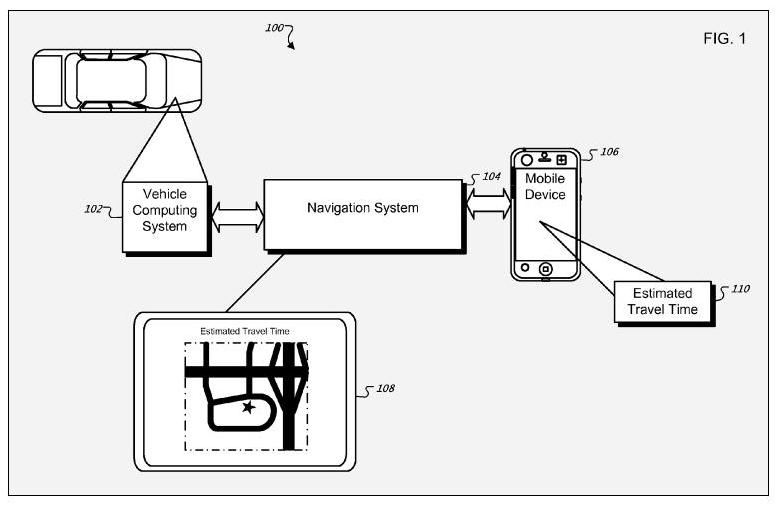 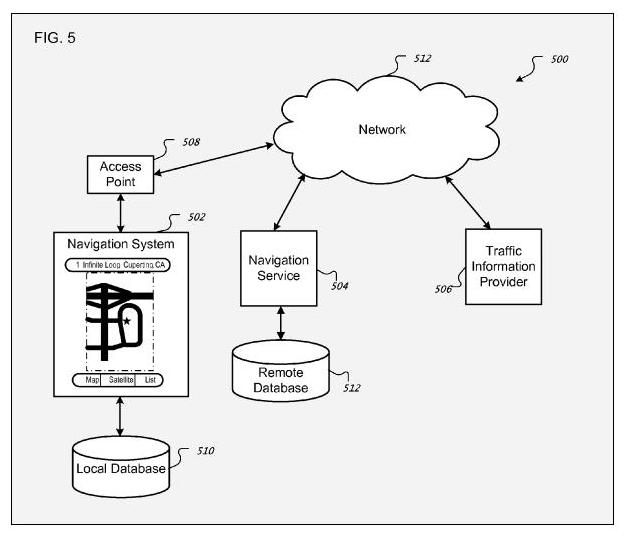 Apple's patent FIG. 5 illustrates example network 500 for estimating travel time. In some implementations, the navigation system can communicate over one or more wired and/or wireless networks 512 (e.g., the Internet, WLAN). For example, access point 508, such as an 802.11g wireless access point, can provide communication access to network 512. In some implementations, the navigation system can be physically connected to access point 508 using one or more cables and access point can be a vehicle computer system. 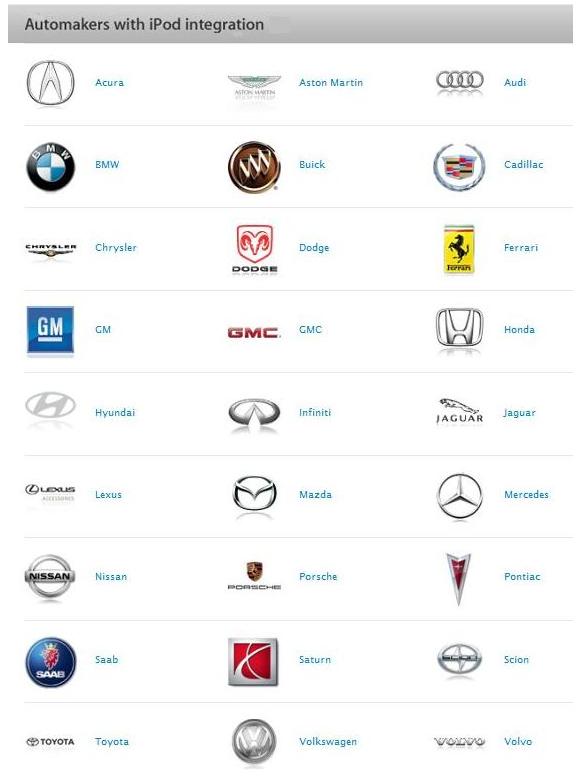