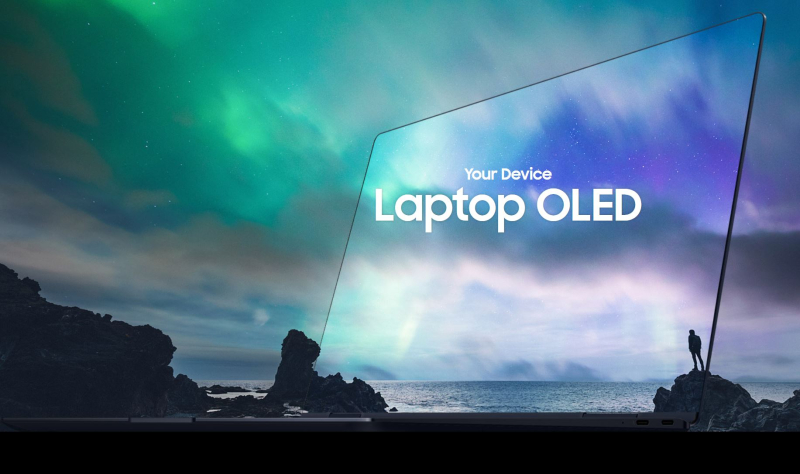 Samsung Display revealed that the first notebook with OLED Touch Displays will be unveiled at Samsung's Unpacked event scheduled for February 01, well ahead of Apple's MacBooks adopting such displays that are reportedly aimed for 2024. The news that Apple could also introduce touch displays on Macs surfaced on January 11th.

ZNET reported that today Samsung Display revealed it is beginning mass production of OLED panels that integrate the touch feature directly onto the panel, aimed at notebooks.

To get a general overview of the benefits of an OLED display for notebooks, check out Samsung Display's technical page here.