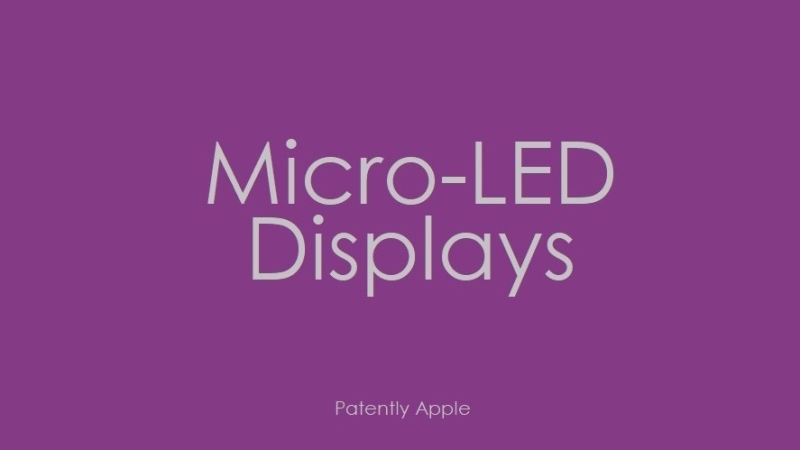 The Korean government recently designated next-gen display technologies as a national strategic technology, making display makers eligible for expanded tax credits on investment in R&D and facilities, attention is focusing on whether the move will catalyze a rebound in the Korean display industry.

Yet domestic display makers are facing a challenge coming from Apple. In October 2022, Apple requested its suppliers to go beyond joining RE100 and attain their decarbonization goals by 2030. Samsung Display joined the RE100 in the same month. LG Display is currently the only LG affiliate that has not signed up for RE100.

One industry insider told Business Korea that “LG Display is also making efforts to get closer to RE100 in various ways, although it has not signed up for RE100 yet. Display makers will rev up their decarbonization campaign to remain in Apple's supply chains."

Apple is Gold Member of the RE100 Climate Group, as noted in the partial image below taken from their website.