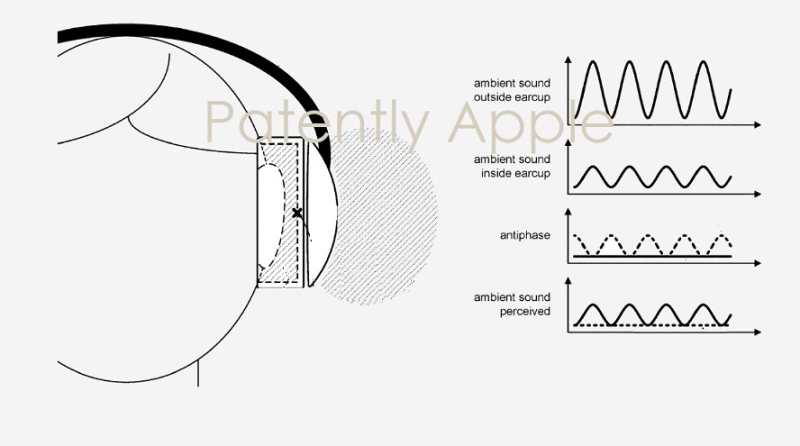 Today the U.S. Patent and Trademark Office officially published a series of 42 newly granted patents for Apple Inc. In this particular report we briefly cover patents relating to AirPods Max's 'Pose' sensors and the Magic Keyboard's construction with focus on its hinge system. Apple won two key design patents and as always, we wrap up this week's granted patent report with our traditional listing of the remaining granted patents that were issued to Apple today.

Today the U.S. Patent and Trademark Office officially granted Apple a patent that relates to AirPods Max that includes one or more pose sensors for detecting a pose of a user wearing AirPods Max to a first physical environment and is in communication with one or more audio output devices. 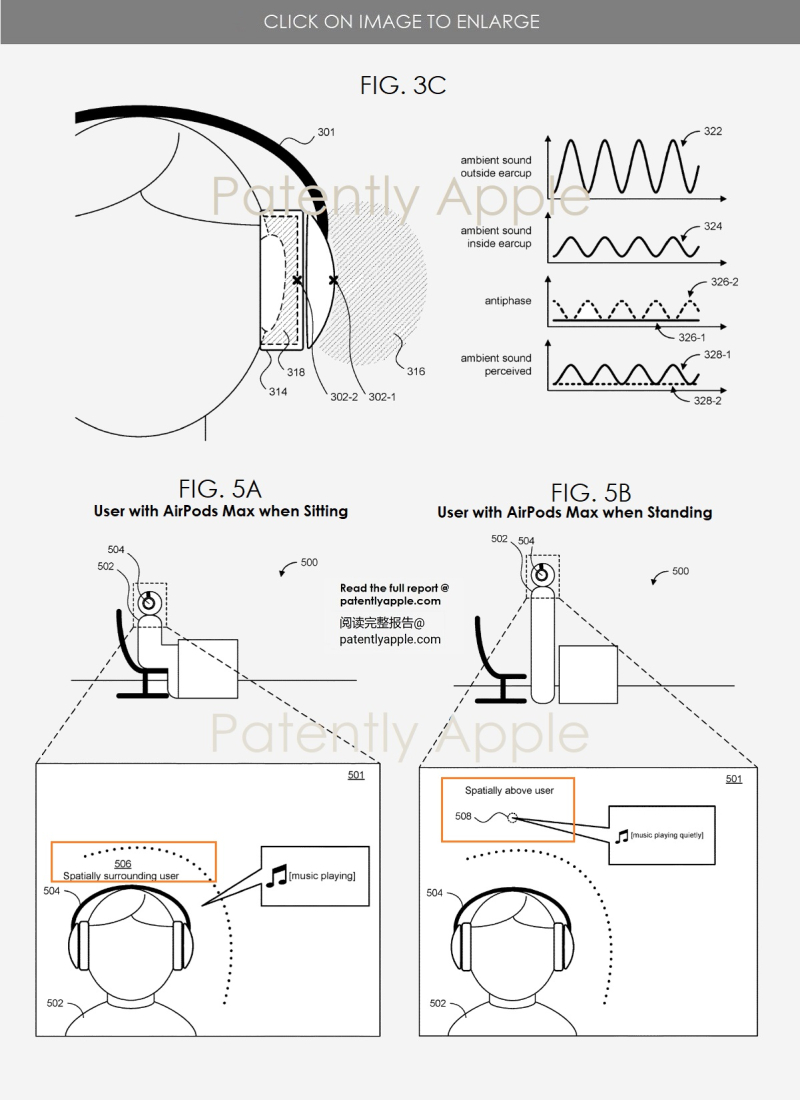 Apple's patent FIGS. 5A and 5B above illustrate example adaptive audio outputs in response to example user interactions with AirPods Max.

More specifically, Apple's patent FIG. 5A illustrates user #502 seated and sitting upright, and wearing headphones #504, in physical environment #500. The expanded view #501 illustrates the headphones playing music so that the music sounds as if it is coming from simulated spatial region #506 surrounding the user's head.

Apple's patent is deep with many twists. For more details, review Apple's granted patent US 11562729 B2. 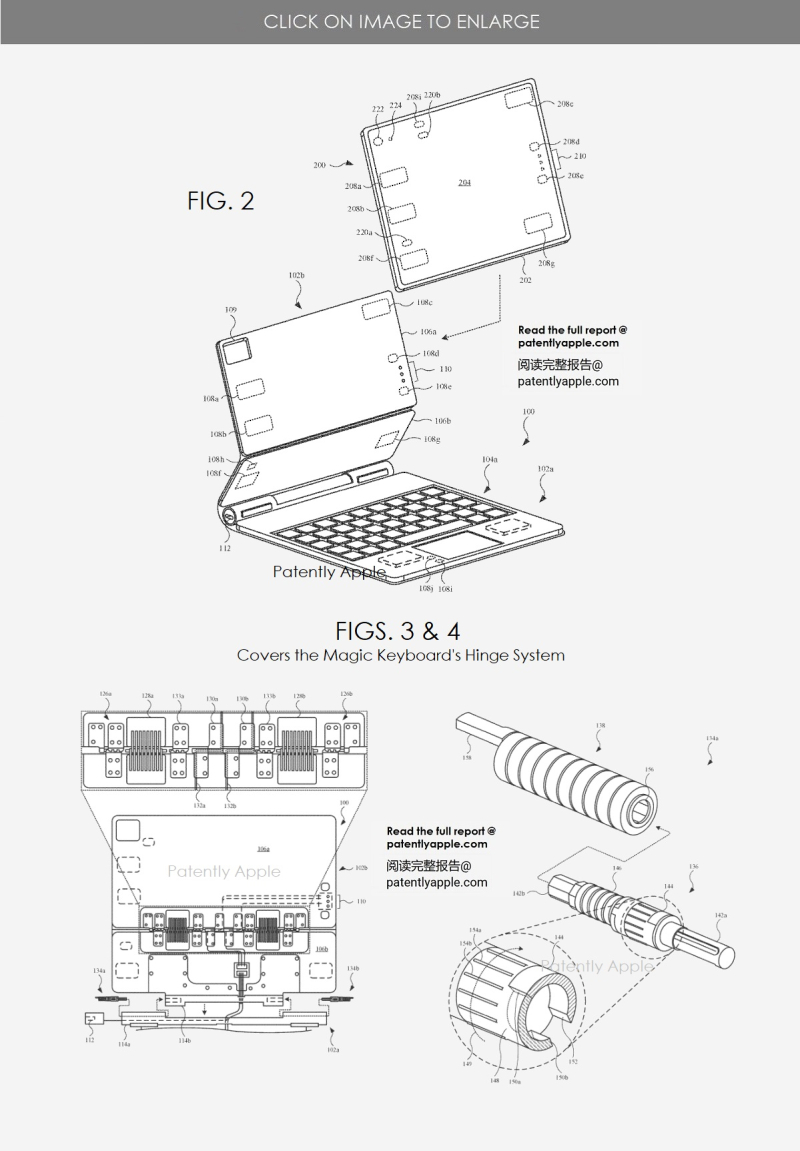 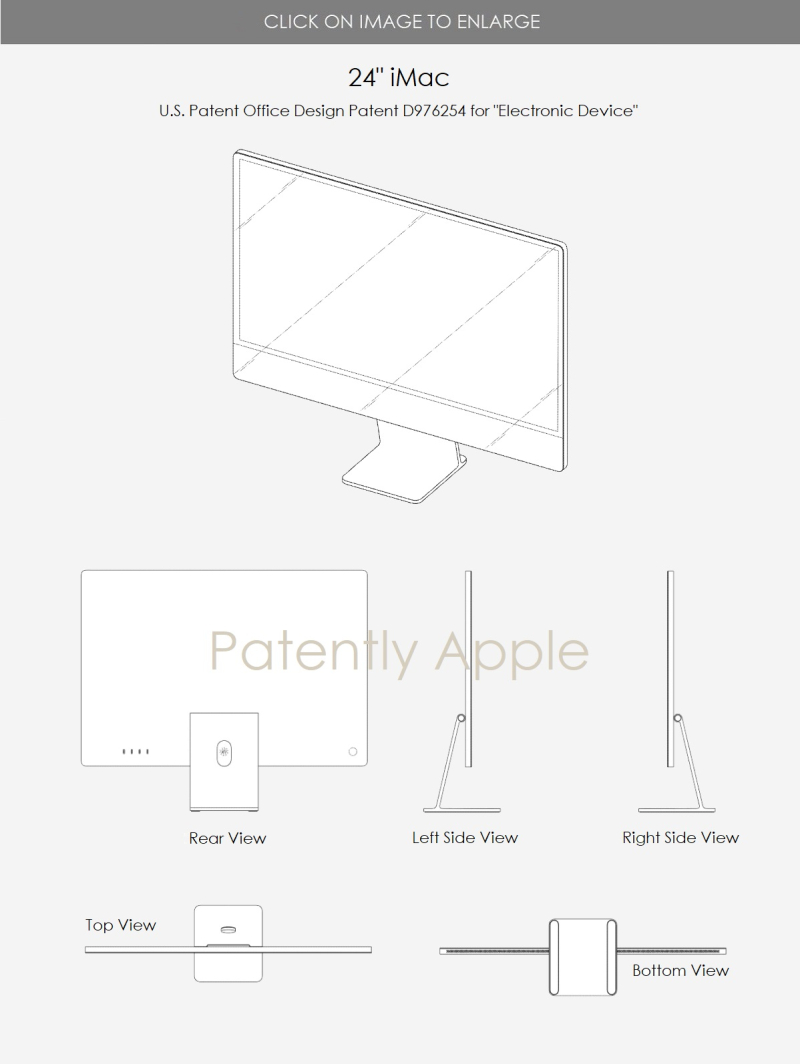 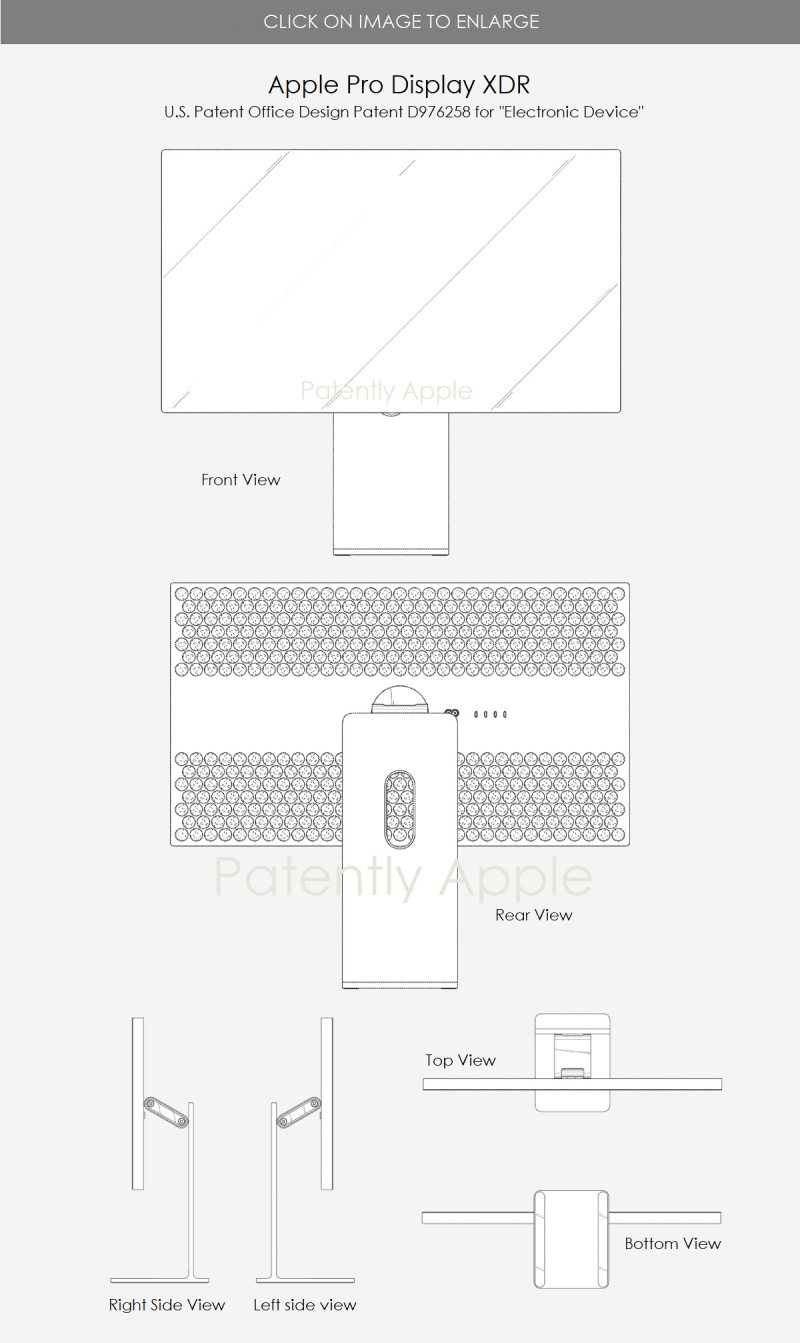 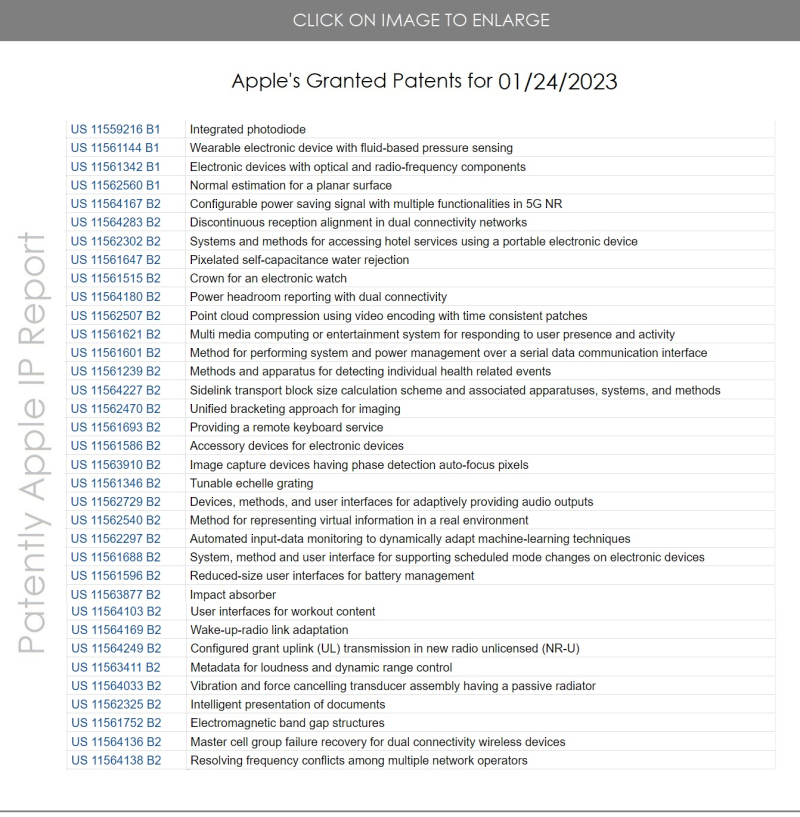