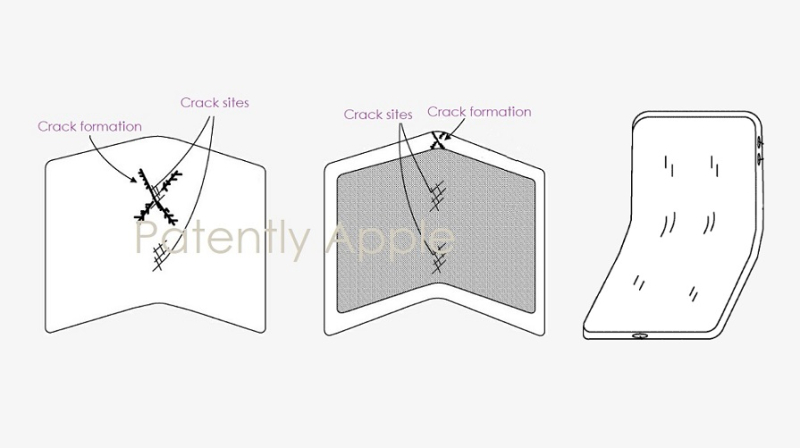 On Tuesday, Apple was granted a patent for a multi-layered flip phone. On Thursday, the US Patent & Trademark Office published a patent application from Apple that related to a unique protective crack-resistant cover layer structure for future foldable devices such as an iPhone (flip phone), iPad (hybrid laptop), Macs and TV.

Apple's invention is focused on correcting display cracking issues found on some foldable devices today deters many consumers from buying into whole idea of foldable smartphones at present. Apple's patent specifically relates to a new protective cover layer structure for smartphones, and more particularly for flexible displays that could fold while being crack resistant. 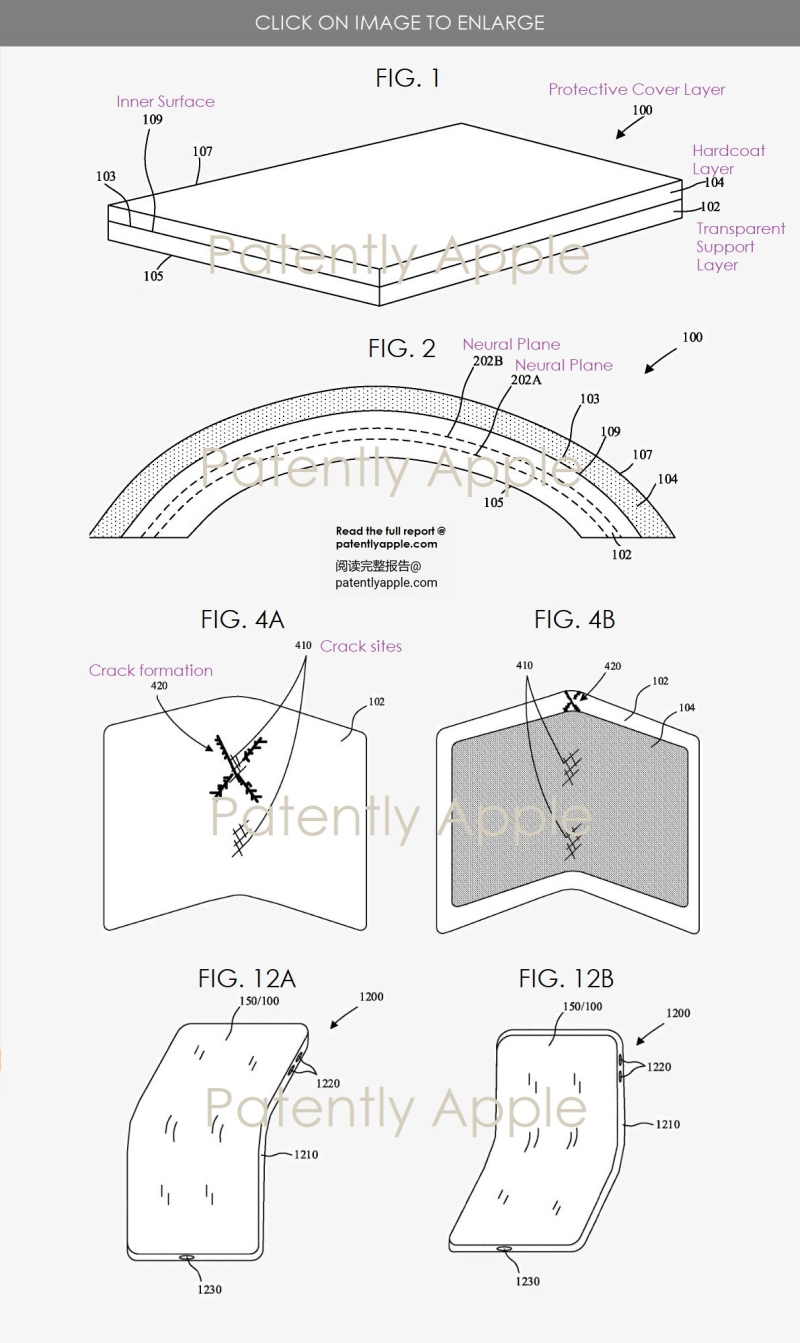