A new in-depth video interview with Michael J. Fox on his Apple TV+ Documentary has Surfaced & a first review of 'Shrinking' is now in Below is a 13 minute+ Variety Interview with Michael J. Fox and documentary makers Davis Guggenheim and Michael Harte. For fans of Michael J. Fox, the interview is very interesting, though at times uncomfortable to watch. 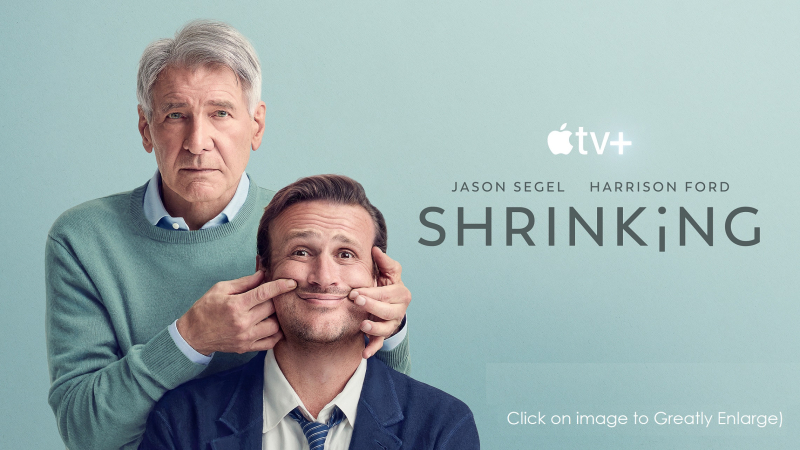 I usually pass on reading Variety reviews of upcoming Apple TV+ shows in full because they're usually overly critical and negative. Though for the upcoming series "Shrinking," starring Harrison Ford, the review was somewhat positive though the jabs were definitely still there, like in this statement: "Ford seems poorly used and out-of-place in this comic milieu; that he’s stiff and uncomfortable is a joke with diminishing returns." You could read the full review here. The series begins this Friday with the first two episodes.