Home Archives Contact Us Subscribe Twitter Facebook Patently Mobile
Google's CEO sent out a memo to 'Googlers' this morning announcing 12,000 U.S. job cuts with more on the way outside the U.S.
Another rumor points to 2024 MacBooks and iPad Pro to use next-gen two-stack OLED Displays from Samsung, LG+ 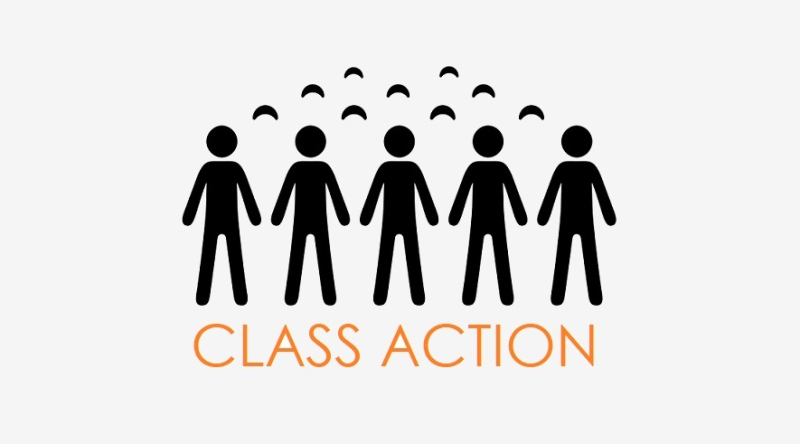 Two weeks ago Patently Apple published a legal report titled "A new Class Action has been filed against Apple for systematic violations of state wiretapping, privacy, and consumer fraud laws." On Tuesday, another class action was filed against Apple Inc. by Juan Herrera in the Southern District in New York for its practice of harvesting data from iPhones and other consumer personal computing devices, which violates state consumer deceptive practice and advertising laws; federal and state trespass laws; and breaches of various equitable principles and of common law.

The formal complaint added that "Apple records vast amounts of User Information without the consent or even the knowledge of Plaintiff from all of his consumer computing devices that can utilize “apps” from Apple’s online App Store.

User Information (UI) is, in fact collected, stored, and maintained by Defendant to, inter alia, sell targeted advertisements to third parties that are specifically targeted at various demographics.

While the details of Defendant’s violations and illegal behavior are very technical and complicated, it all boils down to a very simple idea: for all of Apple’s promises about how private your iPhone is, the company vacuums up a lot of data about consumers without permission.

Plaintiff brings this action on behalf of all persons whose UI was harvested, acquired, and/or misappropriated because of Defendant’s surreptitious and unauthorized access of such UI.

Defendant disregarded the rights of Plaintiff and Class Members by intentionally and willfully accessing, recording, harvesting, and storing user actions, activities, inputs, and other metadata and for future financial gain."