Home Archives Contact Us Subscribe Twitter Facebook Patently Mobile
A key iPhone supplier of Multilayer Ceramic Capacitors believes that Apple will reduce iPhone 14 production in the near future due to weak demand
While Apple took Second Spot in Global Smartphone shipments in Q3, TrendForce Predicts that Apple will take the Top Spot in Q4

While Apple was honored with 10 Critics Choice Award nominations, they hosted the Premier of 'Little America' in L.A. prior to its debut 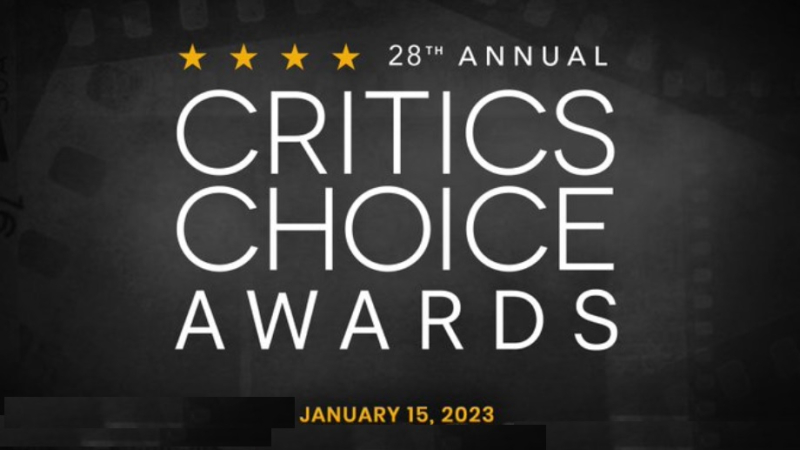 Apple held the Premiere of "Little America" in L.A. Prior to its December 9 Debut 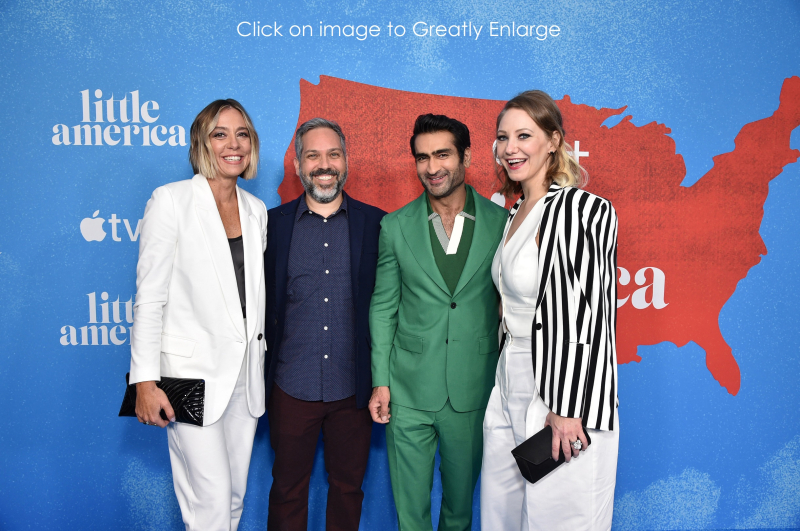 Apple hosted the premiere of the hit series “Little America” season two at the West Hollywood EDITION in Los Angeles. The second season is set to debut globally with all eight episodes on Friday, December 9 on Apple TV+.

The second season of the critically acclaimed anthology series explores eight incredible stories inspired by real people from around the world featured in Epic Magazine. Hailing from Emmy Award nominee Lee Eisenberg and Academy Award winner Siân Heder, “Little America” goes behind the headlines to look at the funny, romantic, heartfelt, inspiring and surprising stories of immigrants in America, when they’re more relevant now than ever.