Home Archives Contact Us Subscribe Twitter Facebook Patently Mobile
While Apple was honored with 10 Critics Choice Award nominations, they hosted the Premier of 'Little America' in L.A. prior to its debut
Video of the TSMC Arizona Plant Construction Site that will produce 4nm processors for Apple

While Apple took Second Spot in Global Smartphone shipments in Q3, TrendForce Predicts that Apple will take the Top Spot in Q4 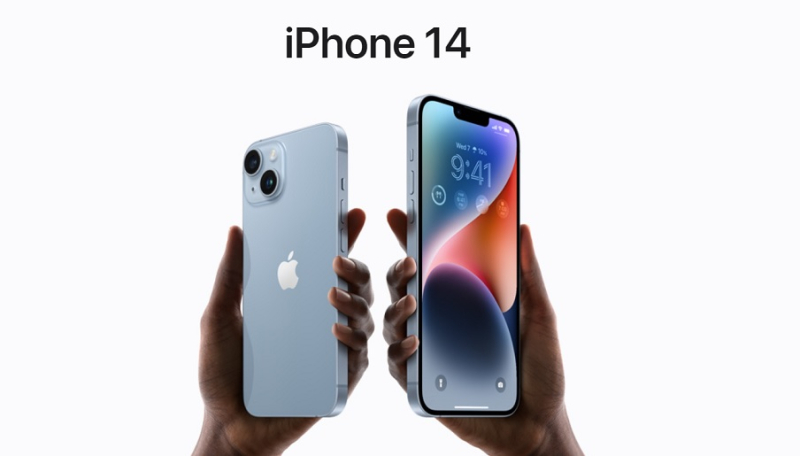 According to TrendForce’s latest research, global smartphone production totaled around 289 million units for 3Q22, showing a slight QoQ drop of 0.9% and a YoY drop of 11%. The smartphone market thus exhibited an extremely weak demand situation as the “iron law” of positive growth in the third quarter was broken after being in effect for years.

As you can see in the TrendForce chart below, they forecast that Apple will overtake Samsung in calendar Q4 to take top spot with an estimated 24.6%. Although TrendForce acknowledges the production pressures placed on iPhone production at Foxconn's plant in Zhengzhou due to COVID-19 lockdowns and riots, they still believe Apple could still take top spot in calendar Q4. 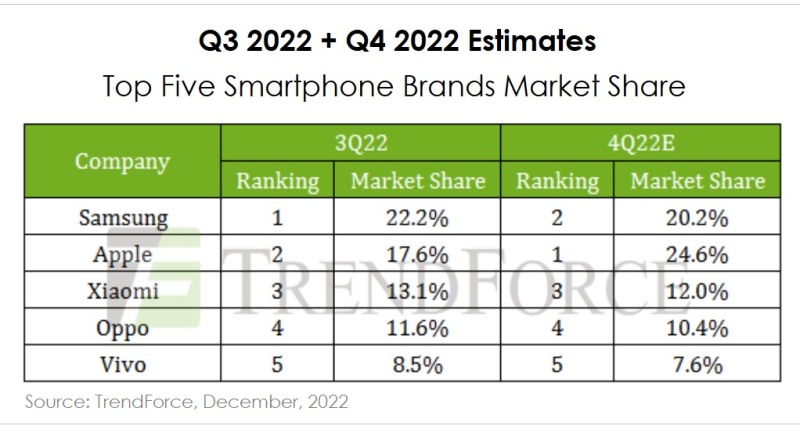 For more about Apple's competitors like Samsung and Xiaomi, read the full TrendForce report.

While this type of statistic report is interesting quarter by quarter, it doesn't reflect what matters in the industy. Samsung is number one strictly based on "volume of shipments." Samsung sells smartphones at every price level while Apple only sells a few models in comparison. Last year we posted a report showing actual revenue for smartphone OEMs from 2017 to 2021. The results were amazing. The report pointed out that Apple was listed with $196 billion in revenue over the last five years. Their top four competitors, Samsung, Oppo, Xiaomi and Vivo combined only generated $179 billion."

So, while Samsung gets to pat themselves on the back for being first in "volume," the reality is that Apple remains the king of smartphones by making the most profit. Always keep that in mind.