While Apple iPad Shipments led the way in China in Q3-22, Macs Failed to make a dent in the Chinese PC Market 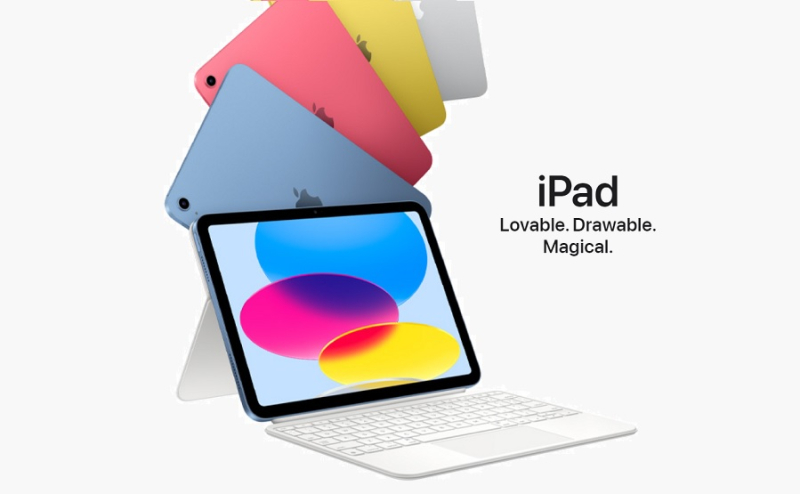 In a new analytical report this morning we learn that Apple held onto first place in the tablet space in China in Q3-22 while growing 7% Year-over-Year. It seems to be a new trend with certain analytical companies to not breakdown statistics by brand. In this case, it's as if they're tired of reporting that Apple is the hands down leader in China when it comes to tablet shipments. 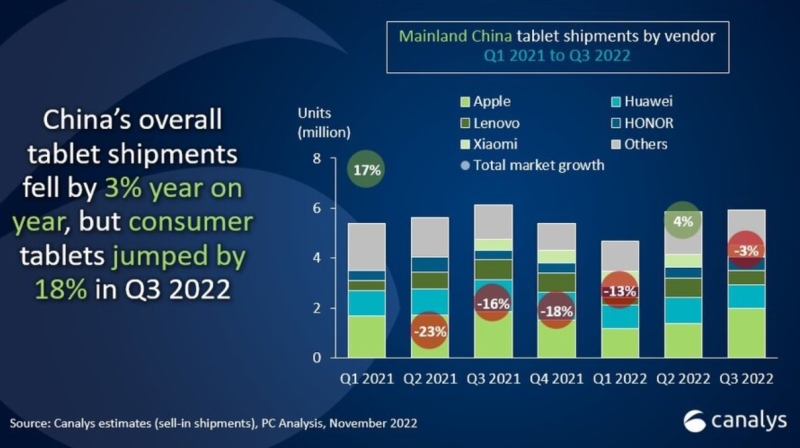 While Apple continues to do exceedingly well in China in respect to iPhones and iPads, they failed to once again to crack the top five PC OEMs. See the full Canalys report for more.