Home Archives Contact Us Subscribe Twitter Facebook Patently Mobile
While Apple took Second Spot in Global Smartphone shipments in Q3, TrendForce Predicts that Apple will take the Top Spot in Q4
Apple TV+ has announced that Season 3 of "Truth be Told" will debut in mid-January 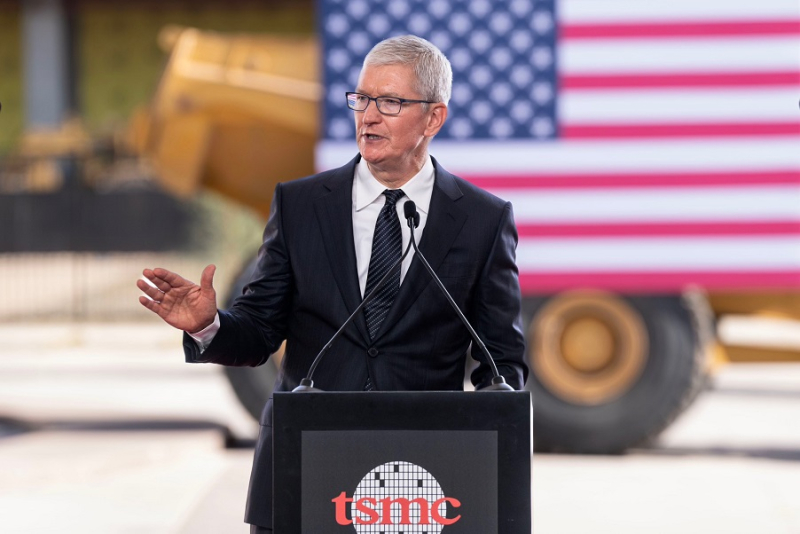 Yesterday TSMC announced that it has increased its investment in a new plant in Phoenix, the United States. The plant plans to expand from the original $12 billion investment in the first phase of the project to a total investment of $40 billion in the two phases. The investment amount has tripled to serve customer needs According to documents provided by TSMC to the U.S. Department of Commerce, it is mentioned that the semiconductor park covers an area of ​​thousands of acres (equivalent to approximately 404 hectares or 1.224 million pings), and has already started cooperation and business with 40 nearby suppliers. Below is a video showing the progress of the first phase of TSMC's processor plant.

Apple's CEO Tim Cook was one of the guest speakers at yesterday's TSMC event. 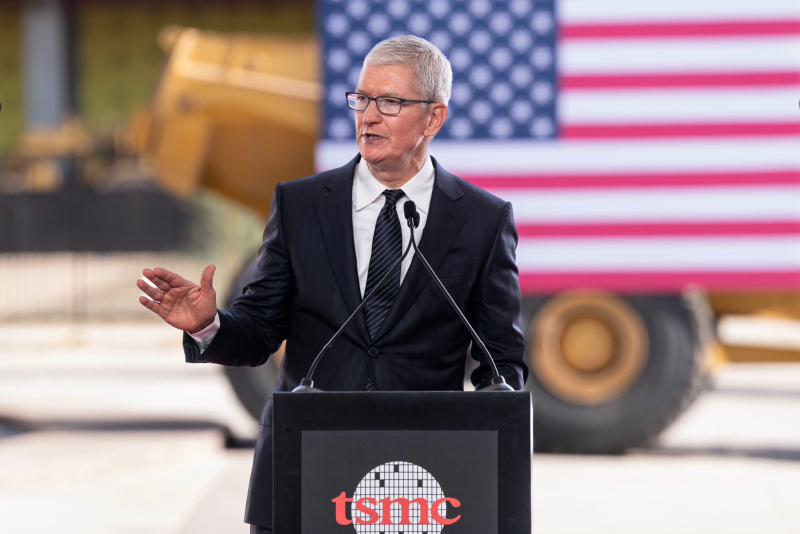