Home Archives Contact Us Subscribe Twitter Facebook Patently Mobile
Apple TV+ is in negotiations with Jake Gyllenhaal to star in their upcoming Series titled 'Presumed Innocent' from J.J. Abrams and David Kelly
While Apple iPad Shipments led the way in China in Q3-22, Macs Failed to make a dent in the Chinese PC Market 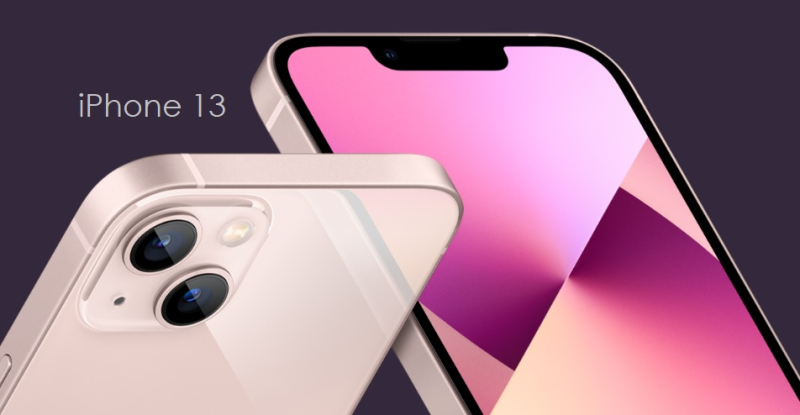 It's being reported this morning that 5G smartphones accounted for 47% of Thailand’s overall shipments in Q3 2022. Currently, 5G is a huge appeal for consumers who want to upgrade their older LTE smartphones and the technology might be a major factor for increasing shipments in Q4 2022.

While Thailand’s smartphone shipments fell 12% YoY in Q3 2022, the ultra-premium segment (>$600) shipments grew 32% YoY with Apple leading the way. According to Counterpoint Research, "Apple led the premium market with an impressive 53% YoY increase in shipments. Apple’s earlier models went off the shelves swiftly in July and August, while there was an increase in shipments in September following the launch of the iPhone 14 series. 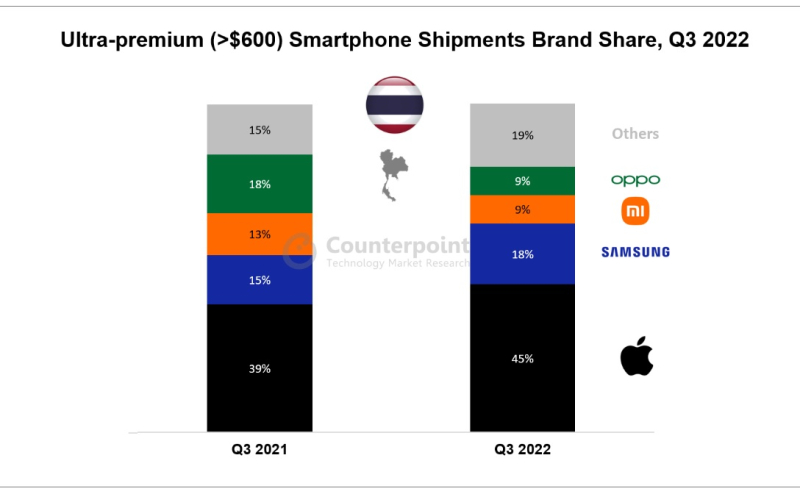 Apple's iPhones in Q3 2022 in the Philippines also did very well. The ultra-premium phones jumped 123%. Unfortunately, Counterpoint clumped Apple and Samsung as the leaders in that category without providing a break down. A really poor way of reporting statistics. As with Thailand, Apple likely led in the Philippines by a long shot over Samsung, but the report failed to be specific. For more, see the second Counterpoint report.

On November 14, Patently Apple posted a report titled "In Q3-22 Apple's iPhone Shipments Grew a Stellar 173% in Vietnam and overtook China's vivo for Fourth Position." Today, Counterpoint posted a smartphone report for Q3 2022 in Vietnam. In their report Apple grew 139% YoY, slightly lower than how IDC read the tea leaves.

The third Counterpoint report states that "Apple’s shipments surged 139% YoY in Q3 2022 as more consumers in Vietnam bought premium smartphones. The iPhone 11, iPhone 13 and iPhone 13 Pro Max were among the most preferred models during the quarter. Apple distributors are opening more official stores in Vietnam, which is helping the brand reach more customers."