Home Archives Contact Us Subscribe Twitter Facebook Patently Mobile
Apple TV+ Reveals that "Carpool Karaoke: The Series" will debut tomorrow, December 9
The Plant Shut Down at their Zhengzhou Plant has prompted Foxconn to invest an additional $500 Million in Manufacturing in India 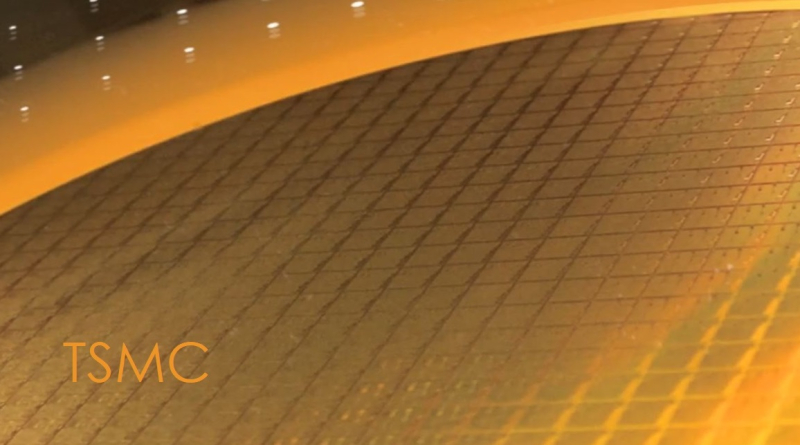 TSMC, the world’s largest contract chipmaker, on Friday reported a surge in revenue in November thanks in part to orders of semiconductors for high-end smartphones such as Apple’s iPhone.

Dale Gai, semiconductor analyst at Counterpoint Research, told CNBC via email stated that “high-end smartphones” such as the A16 chip for Apple’s iPhone and the latest semiconductor from Qualcomm contributed to the “majority of its (TSMC’s) seasonal strength.”

TSMC makes chips for a wide array of companies, including the latest semiconductors for Apple and Qualcomm as well as SoftBank-owned Arm. The company has bucked a slowdown in areas of the chip market in the face of rising prices, fears of a global recession and Covid disruptions in China.

Earlier this week, TSMC announced the opening of a second chip plant in Arizona, upping its investment in the state from $12 billion to $40 billion. Apple CEO Tim Cook also attended the event and said the iPhone maker would buy TSMC’s U.S.-made chips. For more, read the full CNBC report.