Home Archives Contact Us Subscribe Twitter Facebook Patently Mobile
TSMC, the World's Largest Contract Chipmaker, reported Blowout Revenue for November due in-part to Apple's A16 chip
Twitter is developing a new app that will allow users to uncover if they've been 'Shadowbanned' in the past and how to appeal the matter 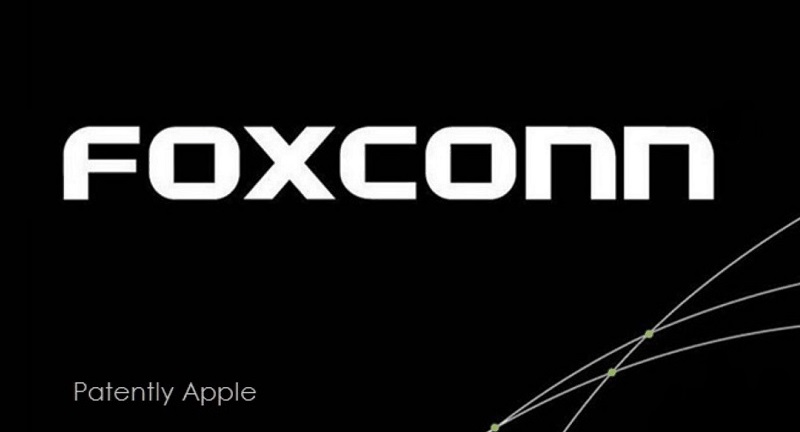 It's being report this morning that Foxconn Technology Group, Apple’s biggest contractor, has invested US$500 million in its Indian subsidiary, as the Taiwanese manufacturing giant moves ahead to diversify its supply chain after China’s stringent pandemic controls disrupted production at its top iPhone plant in the central city of Zhengzhou.

The capital injection came as production at Foxconn’s Zhengzhou plant – the largest iPhone factory in the world and which usually hires 300,000 people at this time of the year to cope with holiday orders – has been severely hampered by an exodus of tens of thousands of employees and workers’ protests that turned violent. For more on this, read the full South China Morning Post (SCMP) report.

It was reported by the Wall Street Journal this week that Foxconn founder Terry Gou circulated around a month ago to China’s leaders, urging the country to change its zero-Covid policies or risk damaging its key role in global supply chains. Yet it's being reported today in Taiwan that "Hon Hai founder Terry Gou's office officially responded today (9th): "The founder's office sternly denies it, and there is nothing related to the content of the report."