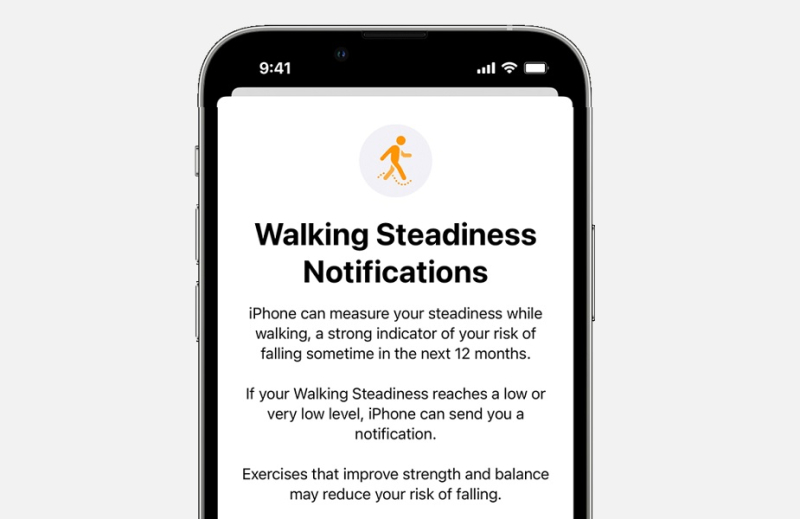 Today the US Patent & Trademark Office published a patent application from Apple that relates to a possible new health related app for the iPhone and Apple Watch. The patent covers computer user interfaces relating to techniques for managing walking steadiness data. Technically, this is now a patent fulfilled, as this new app was included with the release of iOS 16. Though Apple's support page has it linked to iOS 15. This report is for those who are interested in the patent that gave birth to this new iOS App. 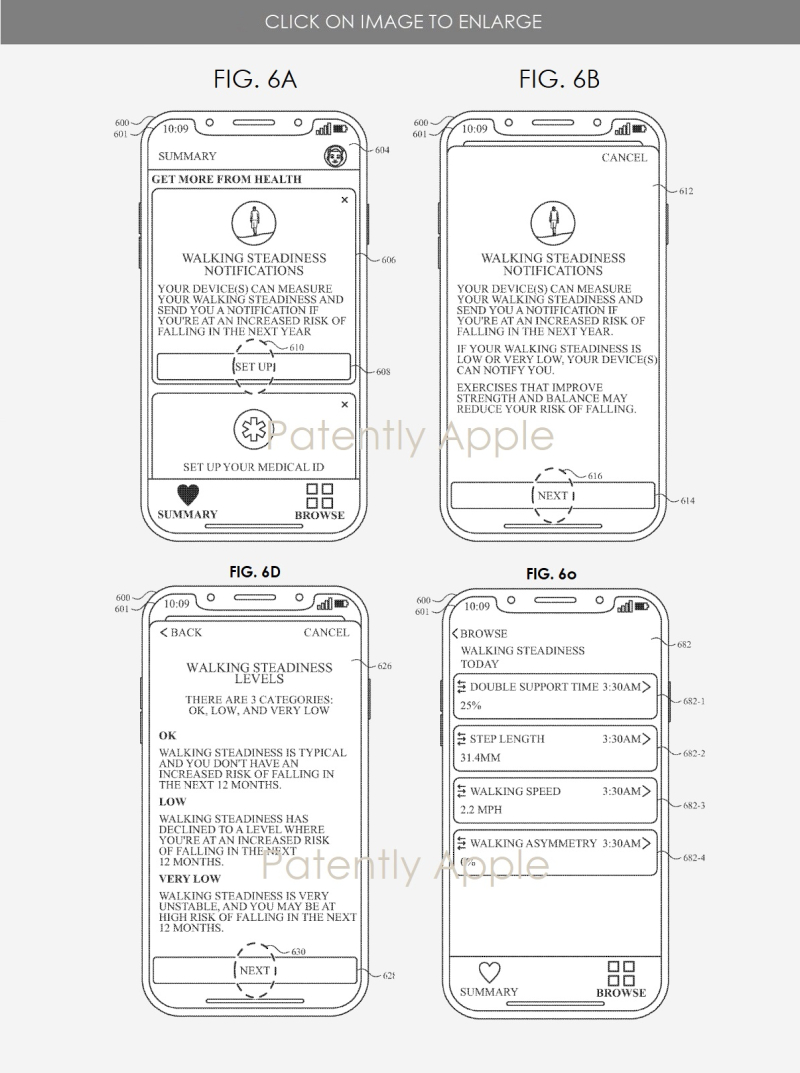 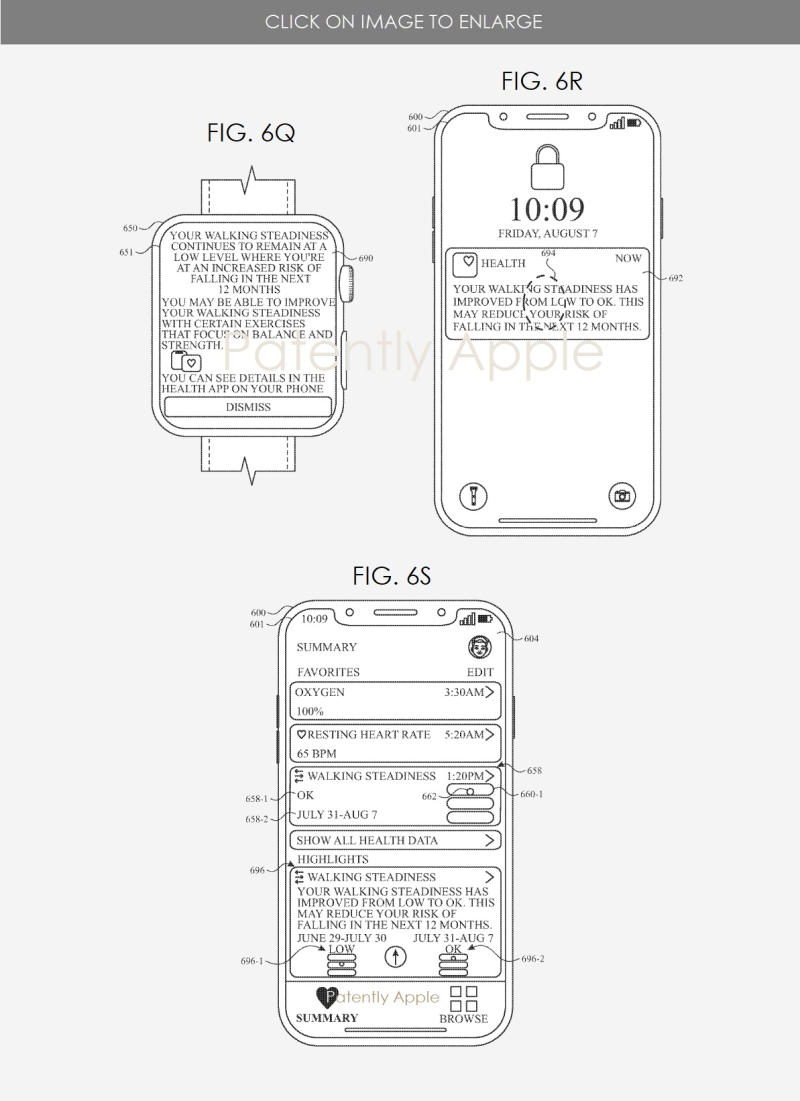 If you're interesting in the finer details of this invention, read the full patent application US 20220386896 A1.

Apple's patent behind tracking a women's menstrual cycle was also published today under US 20220387003 A1 well after it's official release. Those interested could review that patent, here.