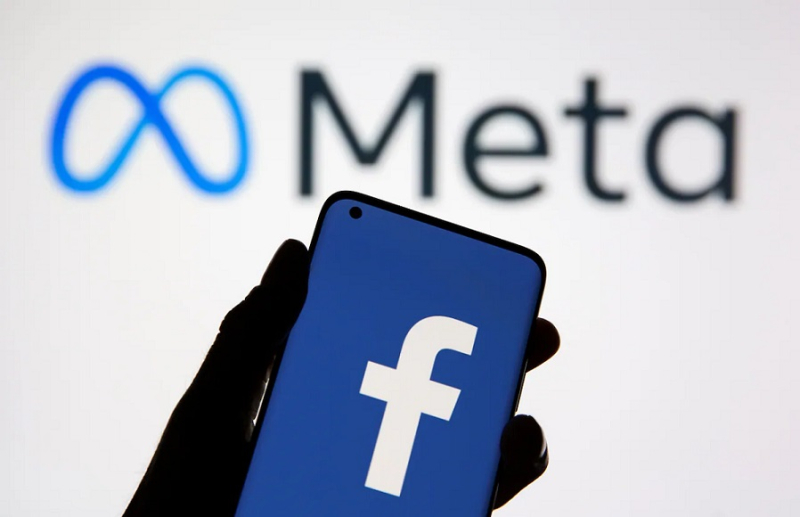 It's being report by the Financial Times today that Facebook has publicly threatened to remove news content from its American platform if the US Congress forces big tech groups to systematically pay publishers and broadcasters for carrying their content, according to the propposed 'Journalism Competition and Preservation Act (JCPA).

The legislation introduced by Sen. Amy Klobuchar and backed by more than a dozen other lawmakers from both parties would create a four-year exemption under US antitrust law allowing news outlets to bargain collectively against social media platforms for a larger share of ad revenue in exchange for their news content. It is one of several tech-focused antitrust bills currently pending on Capitol Hill.

The warning echoes Facebook’s shortlived decision to ban news from its website in Australia last year, an attempt to defy groundbreaking legislation that sought to change the terms of trade between publishers and platforms.

The warning from Facebook’s parent, Meta, on Monday came after a long-debated bill seeking to empower American news groups was attached to the National Defense Authorization Act, significantly increasing its chances of being enacted.

“If Congress passes an ill-considered journalism bill as part of national security legislation, we will be forced to consider removing news from our platform altogether rather than submit to government-mandated negotiations,” Meta spokesperson Andy Stone tweeted.

“No company should be forced to pay for content users don’t want to see and that’s not a meaningful source of revenue,” he added.

The stand-off reflects the tougher stance taken by Meta as it adjusts its approach to paying for news and fighting tighter regulatory requirements globally. For more, read the full Financial Times report.