Home Archives Contact Us Subscribe Twitter Facebook Patently Mobile
Apple has Won a Patent for an HMD Feature that will allow a user to Virtually Expand the size of a Mac or TV Display
Later this month Apple will be releasing an exciting new feature for Music Lovers called 'Apple Music Sing' for iPhone, iPad and more

Apple won 47 Patents today, one of which covers a Gaze Control System for Apple's Future Smartglasses and much more 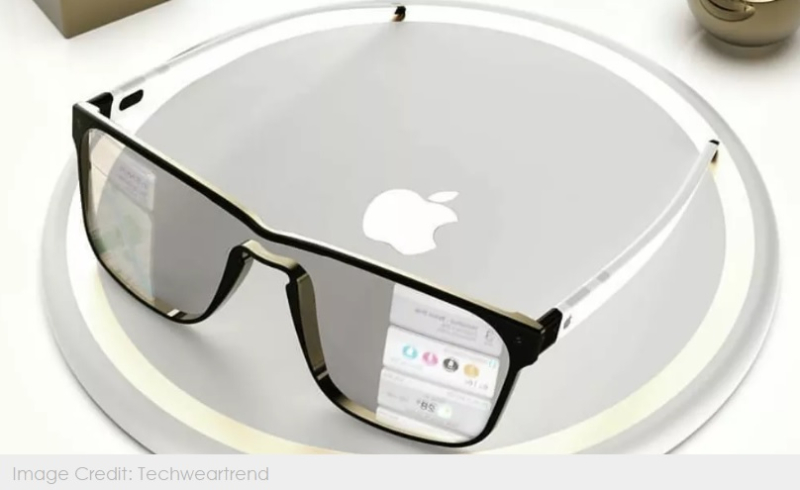 Today the U.S. Patent and Trademark Office officially published a series of 47 newly granted patents for Apple Inc. In this particular report we briefly cover a patent relating to a gaze tracking system for Apple's future smartglasses. Our report also covers three design patents and, as always, wrap up this week's granted patent report with our traditional listing of the remaining granted patents that were issued to Apple today. 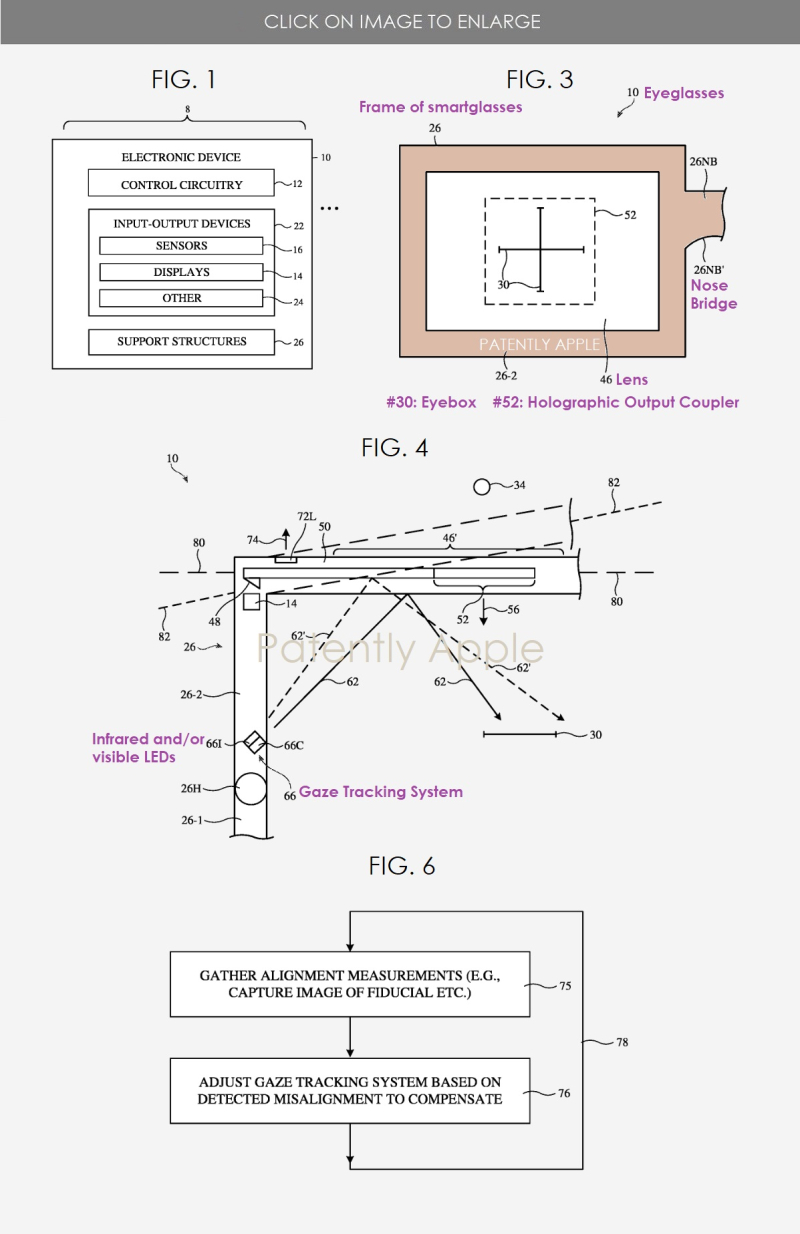 The three top design patents granted to Apple today includes the AirPods Pro case and two designs for HomePod mini. Apple's Design patent 971880 is an unknown design. It's unknown at this time if this design had been dropped in favor of the full-mesh design or if it's a future design that will allow for LED lighting to extend from the flat top to the sides. 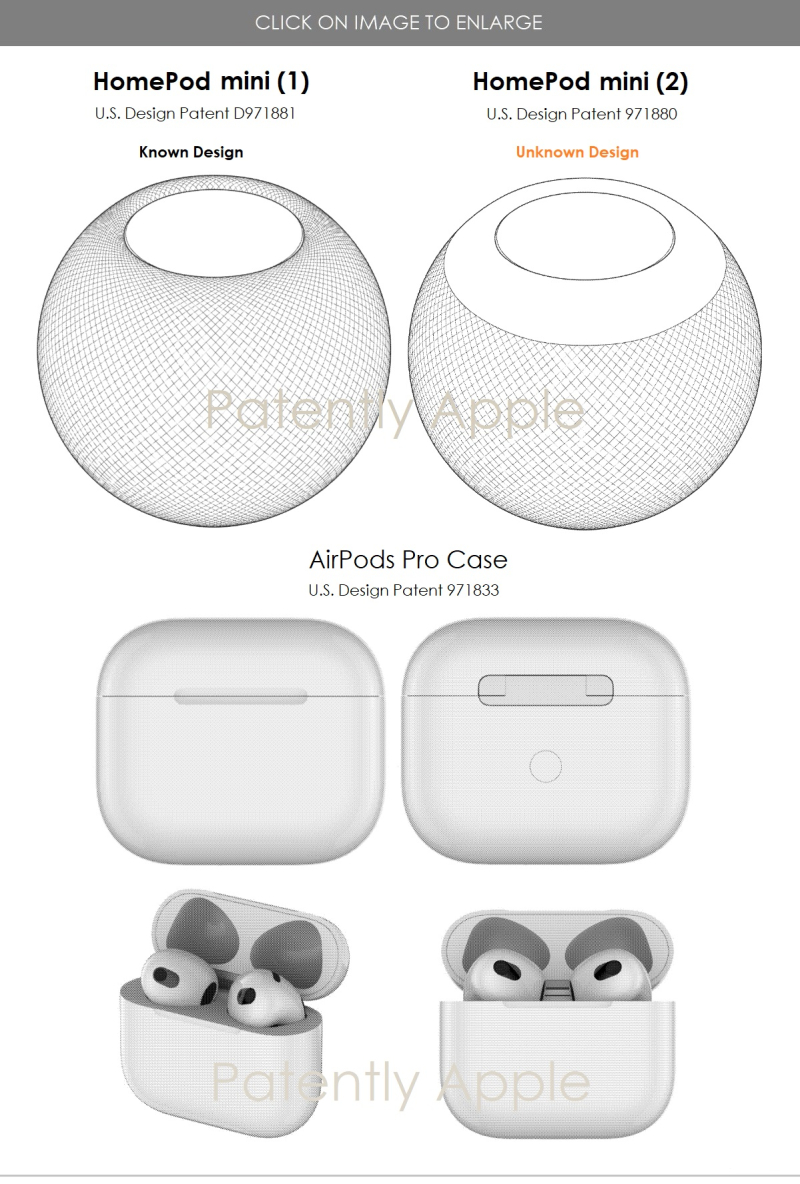 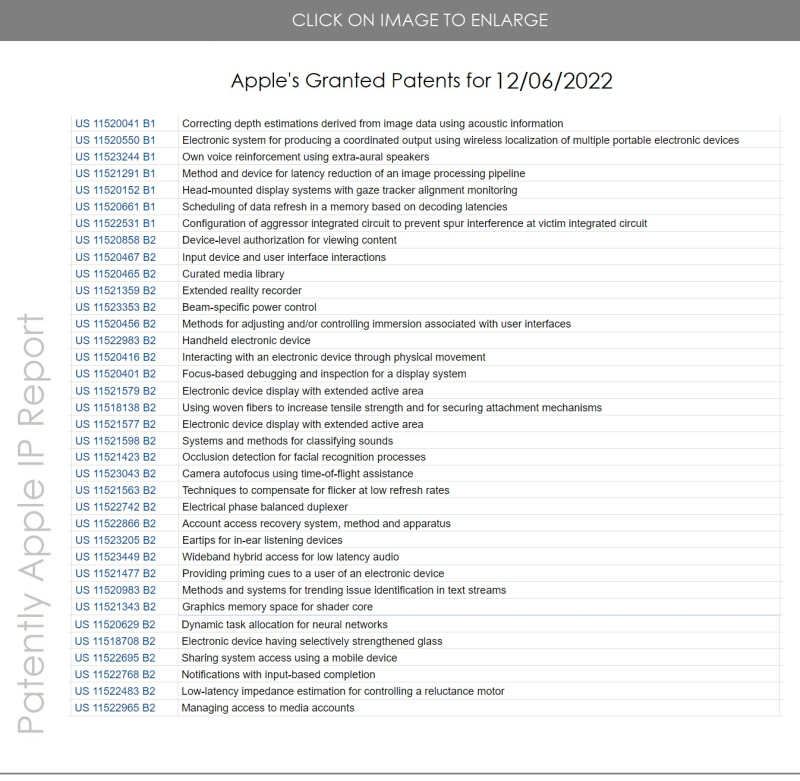