Home Archives Contact Us Subscribe Twitter Facebook Patently Mobile
In the Top 5 PC Vendors List for Q3 2022, Apple Delivered the Highest Growth while maintaining its Leadership in Tablets
Apple has been sued by a Singapore company claiming that the iPhone and Apple Watch Infringe on 6 of their Geolocation Service Patents 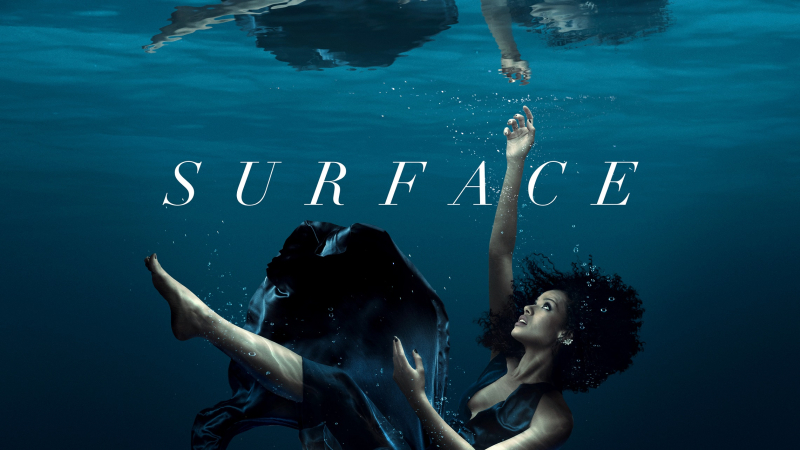 Apple TV+ has picked up the thriller 'Surface' starring Gugu Mbatha-Raw for a second season. The renewal comes three months after the conclusion of its eight-episode first season.

Created by Veronica West (High Fidelity) and produced by Apple Studios and Hello Sunshine, Surface follows Sophie (Mbatha-Raw), a woman who has extreme memory loss after a traumatic head injury. In the first season, set in San Francisco, Sophie seeks to rediscover herself, unearthing sins ranging from an affair to much deeper questions about a hidden past and her true identity.

Mbatha-Raw, who’s also an executive producer, said in a statement: "I am thrilled to continue this journey and dive deeper into the tension and mystery of ‘Surface’ with with this brilliant team. I love playing Sophie and I can’t wait for fans and new audiences to join us as she enters the dangerous new world of her past in season two. As an actor and executive producer, it’s incredibly meaningful to be bringing this story home to London." 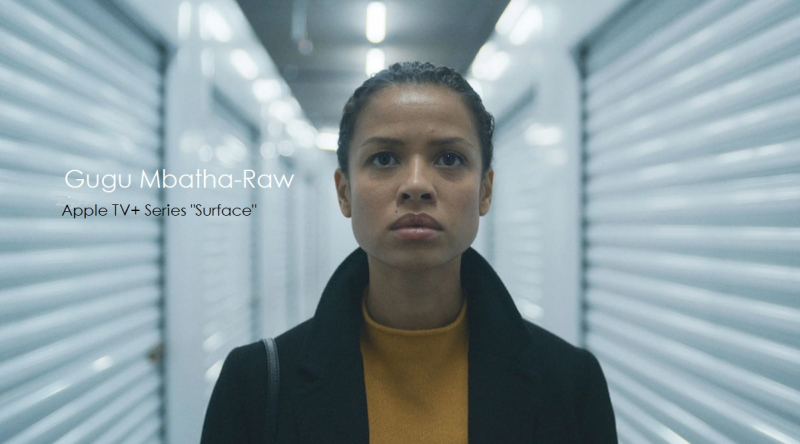 The story's creator, Veronica West, Added: "This is really a brand-new chapter set in a whole new world — I can’t wait for people to see how the show evolves as we explore an emboldened, fearless Sophie in season two. It’s been such a pleasure working with Gugu, Apple and the team at Hello Sunshine and a real privilege to continue the journey." For more, read the full report by The Hollywood Reporter.