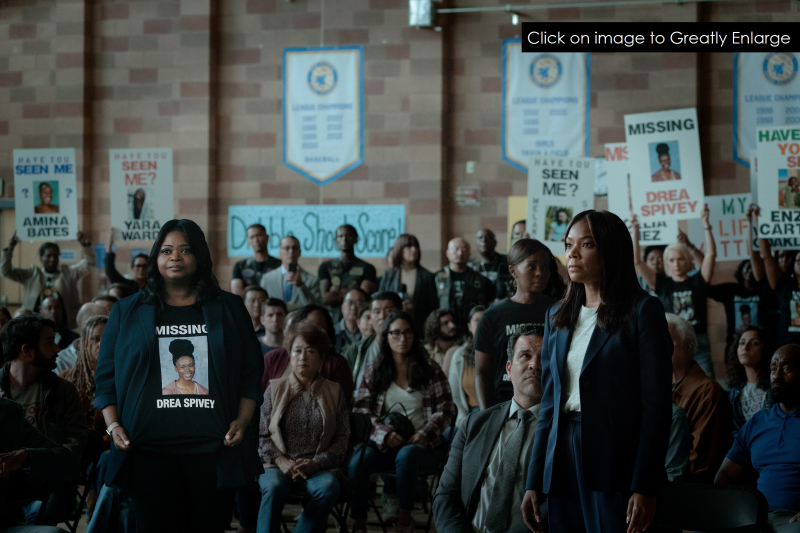 Bingers could watch the entire series over a weekend starting on March 24, 2023.

I don't know about you, but I'd be willing to pay up to $11.99/mo. if Apple gave me access to new series in their entirety instead of piecemeal like cable TV does on a weekly basis. I loved the first 3 episodes of the new Echo 3 series. Now having to wait to watch it weekly is aggravating. It kills the tension of a series. I thought streaming was to be different.

What are your thoughts on Apple TV+ dragging out series out like cable channels do on a weekly basis?