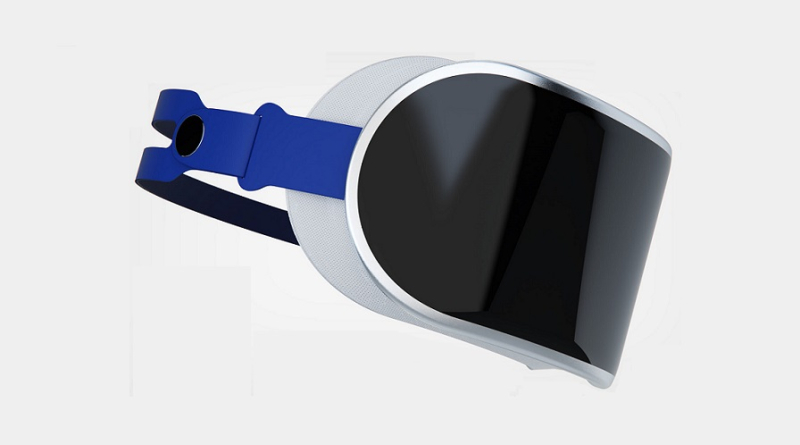 Patently Apple has covered a series of patent relating to cooling systems designed for Apple's future extended reality headset since 2020: 01, 02 and 03. Today the US Patent & Trademark Office published a new patent application from Apple covering a cooling system using different methodologies. The patent is titled "Noise Mitigation for Head-Mounted Device." The design is to provide users with a quiet cooling system so as to make it comfortable for users to wear over longer periods of time, such as when playing a video game.

Apple's invention covers systems that can provide a head-mounted device that effectively manages heat while also managing noise output in a manner that reduces the user's perception thereof. 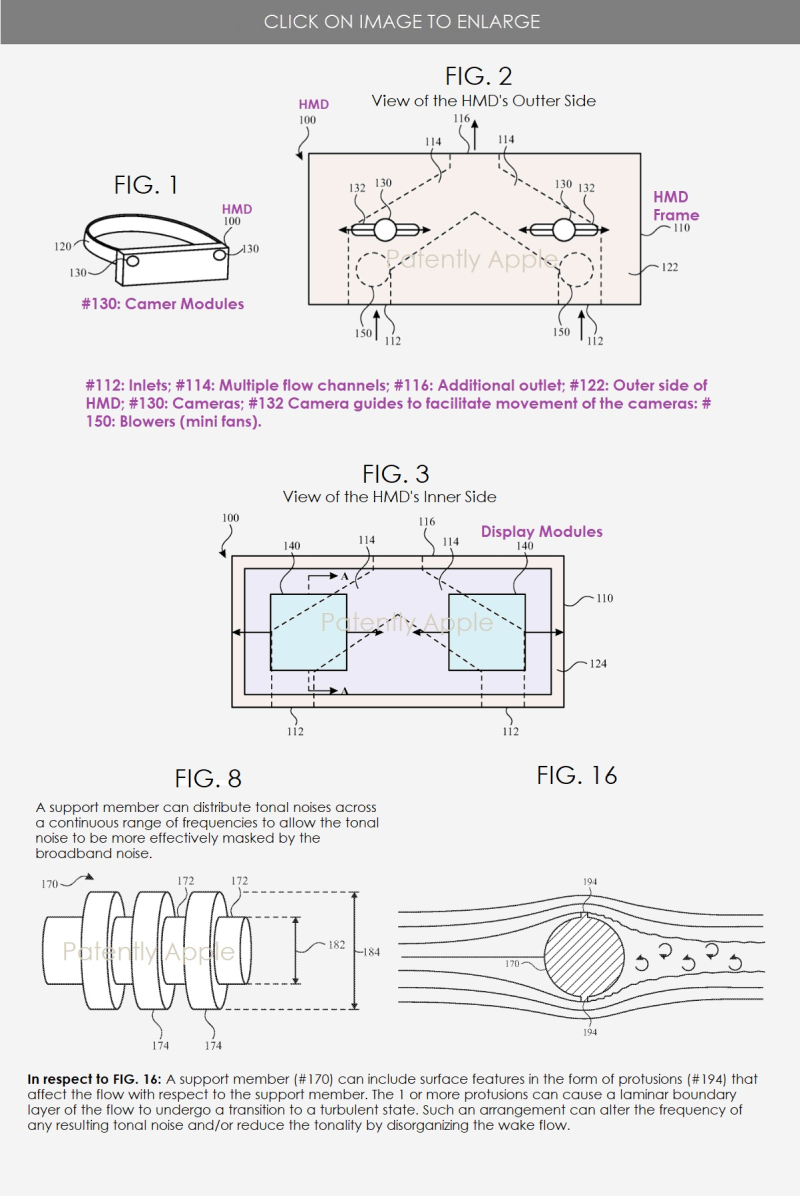 For those wanting more details, review Apple's patent application number US 20220394889 A1.