Home Archives Contact Us Subscribe Twitter Facebook Patently Mobile
The U.S. Patent Trial and Appeal Board Ruled that Three of AlivCor's patents are Invalid which could affect the ITC's ruling against Apple
While Apple was honored with 10 Critics Choice Award nominations, they hosted the Premier of 'Little America' in L.A. prior to its debut 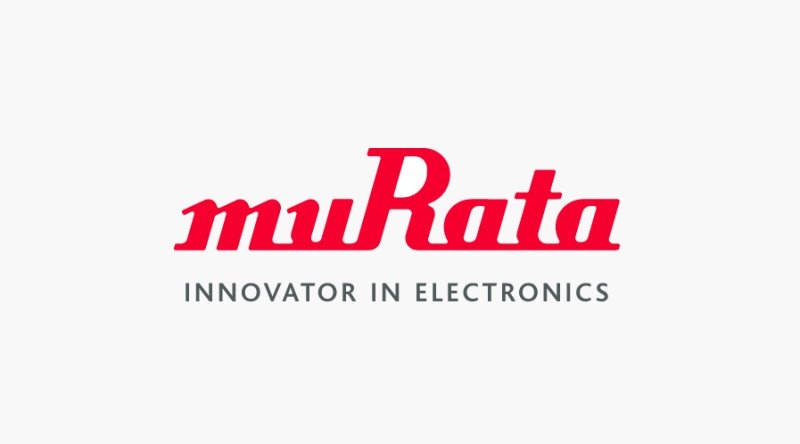 In January 2021 Patently Apple posted a report titled "Apple Supplier Murata is building out Production of key Multilayer Ceramic Capacitors to Keep Up with demand for 5G iPhones" Today, it's a different story. A new report this morning states that Mobile industry bellwether Murata Manufacturing Co. expects Apple Inc. to reduce iPhone 14 production plans further in the coming months because of weak demand, which would force the supplier to again cut its outlook for its handset-component business.

Being a major supplier of iPhone components, the President of Murata, Norio Nakajima, was careful to make his statements about the state of iPhones based on his personal observation in the market and not on behalf of Murata so as to stay clear of conflict with Apple.

Nakajima told Bloomberg that "Judging by handset availability in stores, I see a downward revision happening. I hope that it won’t be too deep."

Nakajima added that "I went shopping with my son last Sunday to buy a handset by our main customer for him, and the store had every model and every color in stock. I wouldn’t be surprised if, down the road, the customer even further revises down its forecast."

Murata has already cut its global smartphone production forecast for this fiscal year a few times. On that note, Nakajima added that “If our forecast was to fall further, that would be because of the US customer." That would indicate that an iPhone slowdown has not officially hit Murata as of today.

Bloomberg's report interestingly notes that "Nakajima is running a long-term project to build a production chain for Murata that operates completely in China, using local parts. The move is aimed at addressing a potential deterioration in US-China relations — for instance Beijing mandating that all products sold in the country rely on local components." That would strongly suggest that Apple iPhone production for Chinese consumer consumption will be welded to being manufactured in China. Meaning, the news of Apple sending business to Vietnam or India will only go so far and not affect their core business in China.