Home Archives Contact Us Subscribe Twitter MeWe Facebook Patently Mobile
The Selena Gomez Documentary 'my mind & me' is now on Apple TV+ and tonight Gomez will be interviewed by Zane Lowe on Apple Music
In Hyping Foldable Devices in a Meeting with their Suppliers, Samsung claimed that Apple would be entering the 'Foldables' market in 2024 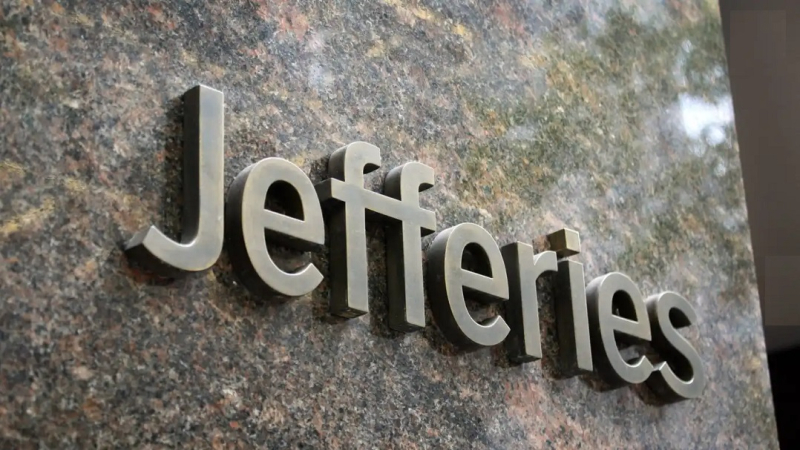 It was reported late last night that Apple Inc.’s latest iPhone generation is beginning to struggle in China after being the only smartphone vendor in China to show growth in Q3.

According to Bloomberg, "China sales of the four iPhone 14 models over their first 38 days on the market are down by 28% compared to the iPhone 13 family of products, with the most recent data showing that deteriorating to 33%, according to a note Friday by Jefferies Wall Street analysts led by Edison Lee. The pricier Pro variants, which had proven more resilient this year, also lost steam.

While domestic Chinese brands have already weathered the bulk of their sales declines with big drops in Q3, Apple’s lineup maintained its appeal and increased sales by 5.7% in the three months to September, according to an earlier Jefferies analysis.

The pivotal first few weeks of sales of the latest generation of Apple’s handsets set the tone for the company’s production and pricing plans for the rest of the year. Discounts for the Nov. 11 Singles Day shopping festival already appear to be deeper and more widely available than last year, Jefferies said. Shoppers on Alibaba Group Holding Ltd.’s Tmall can get a 400 yuan (US$50) discount on iPhone 14 as the festival approaches." For more, read the full Bloomberg report.