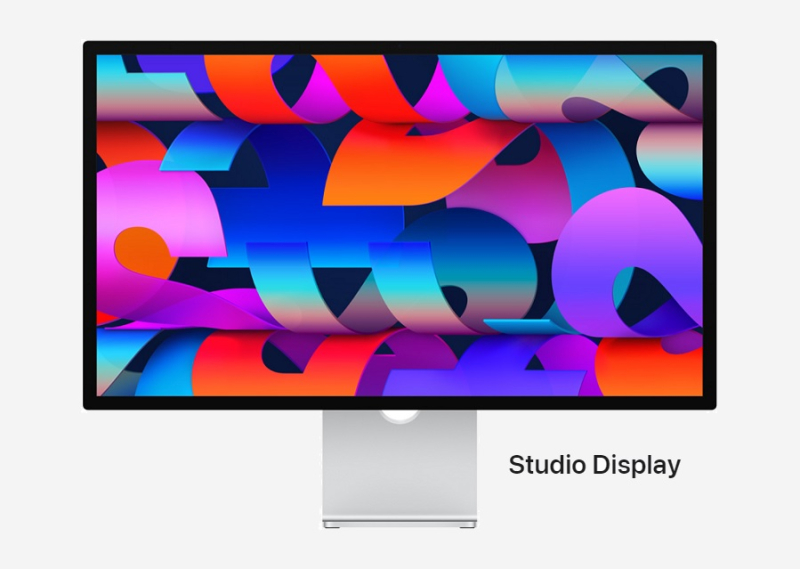 Samsung Display is considering expanding its quantum dot (QD)-OLED production capacity in order to win orders from Apple for their monitors, according to analyst firm UBI Research.

The South Korean display panel maker was considering investing in QD-OLED production at its newly planned factory, likely to be called A5, UBI Research CEO Choong Hoon Yi said in a seminar in Seoul on Wednesday.

A5 will manufacture panels using Gen 8.6 substrates and its main target is 27-inch monitors, Yi said, while Cupertino will be the main customer.

But the company decided to manufacture QD-OLED panels for the monitor market as it considered the technology more profitable than RGB tandem OLED panels, Yi said.

Samsung Display, along with its compatriot LG Display, is developing technologies related to the production of Gen 8 OLED panels.

The panels made from the larger Gen 8 substrate than the currently widely used Gen 6 substrates are aimed at tablets, notebooks, and monitors, rather than smartphones.

Most of these are made for customer Apple, which is planning to adopt OLED panels more widely outside of just iPhones.

According to the UBI Research CEO, Samsung Display will likely ship QD-OLED for monitors, while it will supply two-stack tandem RGB OLED panels for tablets and notebooks that have smaller screens. Source

Samsung's QD-OLED displays will be considered a premium display and may be limited to Apple's pro Studio Display. Whether Apple would consider such displays for a future 27" iMac is unknown at this time.