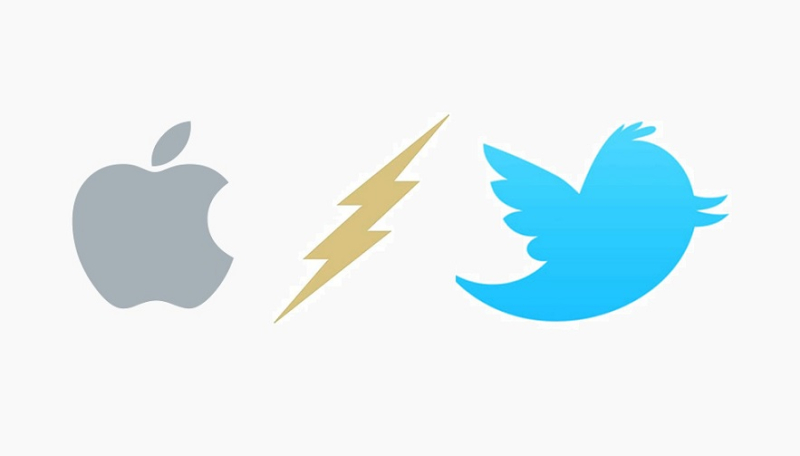 On Saturday, Patently Apple posted a report that included a large segment on the possible clash between Apple and Twitter that was in the making. In a new Politico report posted last night, they noted that Elon Musk’s latest broadsides have set the world’s richest tech billionaire against the world’s most valuable company, and pushed him further into the tech antitrust debate in Washington.

Musk took a series of shots at Apple and CEO Tim Cook, saying Apple has threatened to “withhold” Twitter from the App Store but “won’t tell us why.” Apple did not respond to a request for comment, and Musk did not elaborate on what, if any, discussions he’s had with Apple.

The broadside by the world’s richest tech billionaire, attacking the world’s most valuable company, drew quick support from some GOP lawmakers while injecting his latest beef into the heart of Washington’s debates about Silicon Valley’s giants.

Rep. Ken Buck of Colorado and Sen. Mike Lee of Utah — the top Republicans on the House and Senate Judiciary committees’ antitrust panels — pushed for action on antitrust legislation that would ease Apple’s and Google’s control over their app markets.

“This is why we need to end the App Store duopoly before the end of this year. No one should have this kind of market power,” Buck tweeted.

Lee likewise pushed for passage of the Open App Markets Act (S. 2710, H.R. 5017), which Buck co-sponsored and seeks to prohibit companies from favoring their app stores over others.

“Apple and Google currently have a stranglehold on companies and have used their leverage to bully businesses,” added Sen. Marsha Blackburn (R-Tenn.), who is a co-sponsor of the Senate measure.

That bill and other antitrust measures aimed at the tech giants also have strong support from congressional Democrats. For more, read the full Politico report.

Last night Musk sent off a few tweets. One of them was about Apple's threat to free speech state: "This is a battle for the future of civilization. If free speech is lost even in America, tyranny is all that lies ahead."

A second Tweet stated: "The Twitter Files on free speech suppression soon to be published on Twitter itself. The public deserves to know what really happened …"

A third Tweet stated: "Secret suppression of free speech by Apple. Customers were never told. What the hell is going on here?"

“Secret suppression of free speech by Apple. Customers were never told. What the hell is going on here?” @elonmusk

"A revolution against online censorship in America" @elonmusk

Will Apple move to shut down Twitter prior to the revelations about free speech suppression are made public? While only time will tell, one thing is for sure: shutting down Twitter will not go silently into the night as it did with Parler.