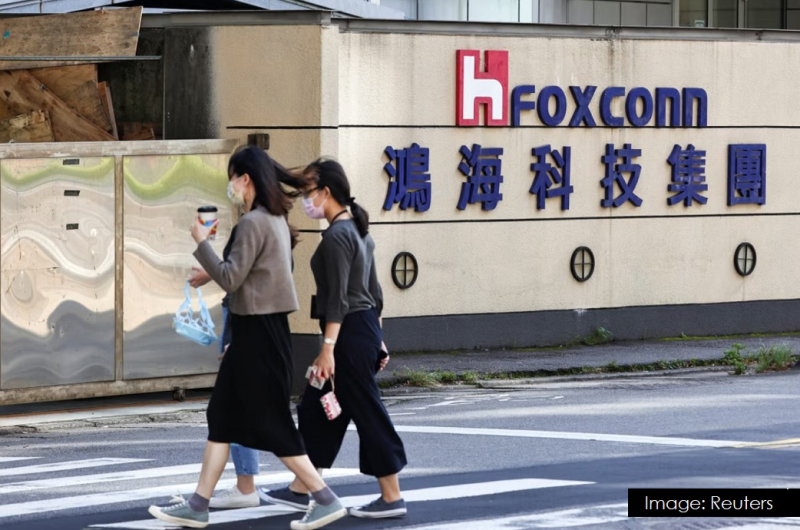 Central China’s Henan province is mobilizing its grass-roots governance system to help recruit workers for the world’s largest iPhone factory, run by Foxconn Technology Group in the provincial capital Zhengzhou, in an uncharacteristic move by the local government to safeguard the country’s position in Apple’s supply chain.

The help came after draconian Covid-19 lockdowns have disrupted production at the plant, which usually employs more than 200,000 workers, prompting Apple to issue a rare statement warning about a slowdown in shipments of the iPhone 14 Pro and iPhone 14 Pro Max, and raising questions about whether China is still the ideal production hub for Apple.

Three workers, who were among the many who fled from Foxconn’s gated compound in the past two weeks over fears of the virus, confirmed to the Post that they received phone calls from cadres in their home villages, persuading them to return to the assembly lines.

Village cadres are also likely to be responsible for arranging travel logistics for returning workers, such as booking shuttle buses for point-to-point transfer.

All three workers who spoke to the Post said they turned down the cadres’ offers, citing reasons such as subpar hygiene conditions in dormitories and insufficient financial incentives.

The involvement of grass-roots officials in recruiting workers for Foxconn, formally known as Hon Hai Precision Industry, underscores the importance of the company to the local economy as a key exporter and taxpayer.

It also reflects China’s struggles in walking a fine line between two conflicting goals: containing a virus that is freely spreading in the rest of the world, while keeping the country’s economic growth on track.

Foxconn chairman Liu Young-way said on Thursday that the plant in Zhengzhou was "making efforts to resume normal productivity as soon as possible." He also expressed gratitude for the support from local authorities. For more, read the full report by the South China Morning Post.