Home Archives Contact Us Subscribe Twitter Facebook Patently Mobile
An Apple Home Security camera system patent reveals methods of detecting packages delivered to and/or stolen from outside your Home
Widespread COVID-19 Lockdowns across China including Shanghai, where Apple's MacBooks are made, have Ignited Massive Protests

Storm Clouds that have been Forming for years over Apple and Google as Gatekeepers in Europe and the U.S. is now Gathering Steam 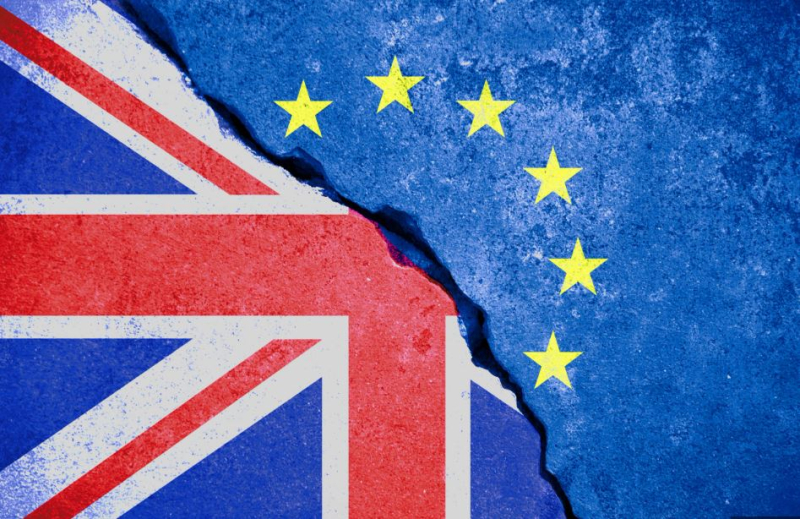 Patently Apple has been covering the European Antitrust Commissioner Margrethe Vestager attacking Apple for years on taxes going back to 2016, Siri, the App Store, Apple Pay and NFC technology, and as a gatekeeper.  On Monday, Patently Apple posted a report titled "Last Week a Landmark new set of EU rules entered into Force with the Digital Services Act" which will legally give them the authority to pursue cases against gatekeepers Apple and Google in full force. The negative cloud of news against Apple seemed to snowball as the week progressed.

On Tuesday, news hit that the U.K.'s Competition and Markets Authority (CMA) has launched an investigation into Apple and Google's 'stanglehold' over the mobile browser market as well as Apple’s control over cloud gaming through the App Store.

Web developers, cloud gaming service providers and browser vendors have offered “substantial support” for the investigation, according to the results of a June consultation released by the authority. They claim the status quo limits innovation and has been adding “unnecessary costs” to their businesses.

Developers also complained that Apple’s restrictions make it difficult to build innovative new apps for U.K. consumers, and that they are forced to contend with glitches and bugs while building webpages.

Sarah Cardell, interim chief executive of the CMA, said in the release that the authority plans to use its powers to tackle problems where it can.

“Many U.K. businesses and web developers tell us they feel that they are being held back by restrictions set by Apple and Google,” she said. “We plan to investigate whether the concerns we have heard are justified and, if so, identify steps to improve competition and innovation in these sectors.”

An Apple spokesperson stated: "We will continue to engage constructively with the Competition and Markets Authority to explain how our approach promotes competition and choice, while ensuring consumers’ privacy and security are always protected." You could review the full press release by the U.K.'s CMA here.

Then came the news that Apple's Phil Schiller, who oversees the App Store, deleted his Twitter account a day after Elon Musk complained about the App Store fees being too high due to the iOS/Android duopoly. It is a hidden 30% tax on the Internet."

Of course, Shiller's reasoning could have been related to Musk's decision to provide amnesty for accounts locked out by the old regime. Yet the move could be a preemptive strike against Twitter on a much larger scale, as in shutting down Twitter on the App Store. CNBC posted a report this week titled "Apple and Elon Musk's Twitter are on a collision course."

That perceived threat seemed to set off a fire storm on Twitter from Musk, Jack Dorsey and others. Dorsey Tweeted that "We need a new mobile OS that's web-only.

That statement seemed to be a trigger in the anti-Apple camp. One voice in that camp is Florian Mueller of FOSS Patents who dove in head-first with a report titled "Twitter and Block (Square) founder Jack Dorsey attacks #AppleBrowserBan, thereby validating UK CMA's regulatory initiative, and throws his weight behind Open Web Advocacy."

Mueller wrote: "More and more tech luminaries call out Apple on its shameless abuse of market power and the damage it does to innovation and the economy at large. As Epic Games' CEO Tim Sweeney has repeatedly said on Twitter, "Apple must be stopped." Nothing is even half as urgent in the tech regulation context (Google is a clear but distant second). Instead of addressing the issues, Apple brazenly keeps causing additional problems. Apple is the tech industry equivalent of the Lernaean Hydra.

Not everyone dares to speak out against the tyrant. That's always been a problem in any dictatorship in history. But Apple has gone so far, and suffering is so widespread, that slowly but surely its critics grow in numbers and in profile."

With the threat of Apple possibly contemplating shutting down Twitter over woke-politics and possible hate speech violations, which are protected under the First Amendment, with key restrictions in place regarding inciting violence, Elon Musk sent out a blanket message indirectly to the powers that be at Apple. In response to a Tweet by Liz Wheeler, host of the video podcast "The Liz Wheeler Show," he stated: "I certainly hope it does not come to that, but, yes, if there is no other choice, I will make an alternative phone."

I certainly hope it does not come to that, but, yes, if there is no other choice, I will make an alternative phone

I'm sure that Tim Sweeney, founder and CEO of Epic Games and Mark Zuckerberg, CEO of Meta (Facebook) are praying for Apple to push their gatekeeper power and shut down Twitter that would trigger a major tech war that could give rise to a mobile OS and App Store alternative to challege those from Apple and Google.

On the Twitter part of our report, I'm hoping that cooler heads will prevail. As the recession gains momentum around the globe and Apple's Foxconn iPhone plant being disrupted this week with riots and heavy COVID-19 restrictions, now is not the time for Apple to ignite a major tech war with Twitter. Though needless to say, Apple will take action as it sees fit. We only hope that rationality will rule the day.

What are your thoughts on the Twitter aspect of this report? Send in your comments below or on our Twitter Feed.