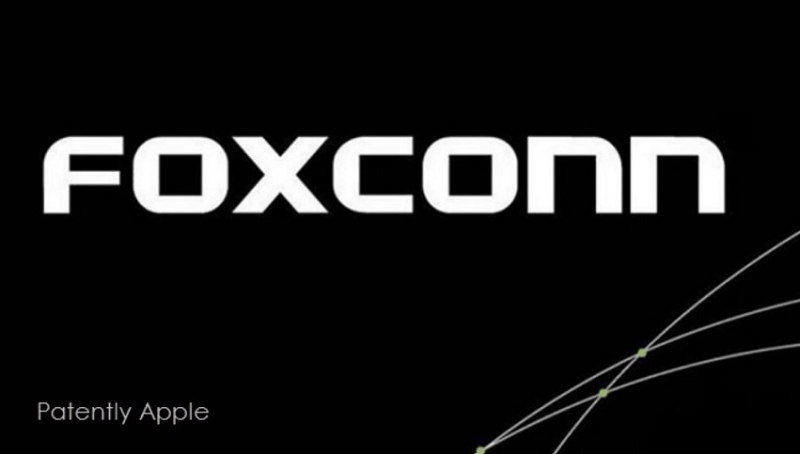 Turmoil at Apple Inc.’s key manufacturing hub of Zhengzhou is likely to result in a production shortfall of close to 6 million iPhone Pro units this year, according to a person familiar with assembly operations who admits that "The situation remains fluid at the plant and the estimate of lost production could change."

The report goes on to state that "Apple and Foxconn increased their estimates of the Zhengzhou shortfall over the past two weeks due to growing disruptions, said the person, adding that they expect to be able to make up the 6 million units in lost output in 2023.

Oddly, Morgan Stanley analysts earlier this month estimated the iPhone Pro model shortfall at about 6 million units this year. This happens to be the magic number throughout the Bloomberg report from a "source," Apple / Foxconn and Morgan Stanley.

Much of the report rehashes the issues at the iPhone plant in Zhengzhou that we covered last week (01 and 02). For more, read the full Bloomberg report.