Qualcomm announced the Branding of their 2023 Processors that are aimed at Challenging Apple's Chip Leadership: Qualcomm Oryon 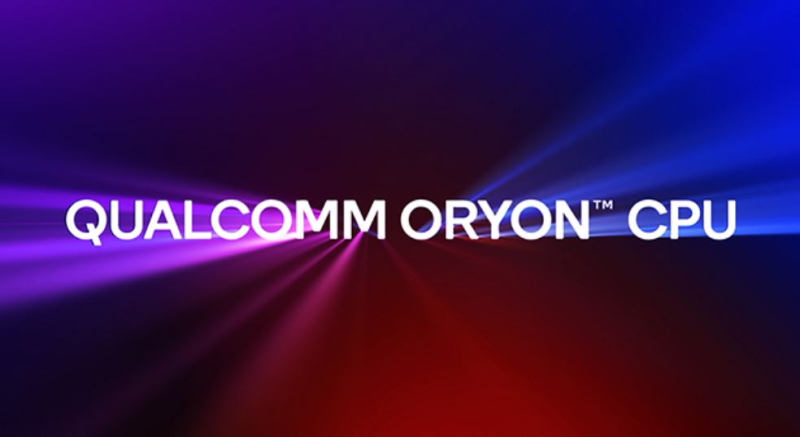 In March 2019 Patently Apple posted a report about the mastermind behind Apple's original A-Series processors, Gerard Williams, leaving Apple to form a startup called NUVIA. Prior to working for Apple, Williams worked for ARM for 12 years. His intricate knowledge of the ARM architecture allowed his to design Apple's premium processors that have lead the industry. While at Apple, he racked up 60 chip related patents. Two other chip engineers, Manu Gulati and John Bruno, had left Apple and joined Williams to form NUVIA.

With Apple breathing down NUVIA's neck with a lawsuit against Williams III, the young startup was acquired by Qualcomm in January 2021 for $1.4 billion. Qualcomm wanted their technology for smartphone, laptop and automotive processors.

The PC sector led by Microsoft are cheering on Qualcomm's move to take on Apple's mobile and PC chips.

With the pressure on Qualcomm's new CEO Cristiano Amon to push out the new chips to challenge Apple. In July 2021 Amon told Reuters that they were planning to have a laptop chip ready to compete with Apple's M1 by the end of 2022. It's clear that wishful thinking didn't pan out.

On Wednesday at Qualcomm's Snapdragon Summit 2022, they unveiled the name of their next generation CPU for Snapdragon platforms, Qualcomm Oryon.

Qualcomm stated that "building on our leadership across on-device AI, 5G connectivity, performance and efficiency which deliver best-in-class user experiences, we’ve designed a new, custom CPU core to unleash a new level of performance. This groundbreaking technology will usher in a new class of incredibly powerful and efficient devices, transforming the industries for our customers.

It wasn't Qualcomm's CEO that made this announcement, it was none other than Gerard Williams, SVP, Engineering.