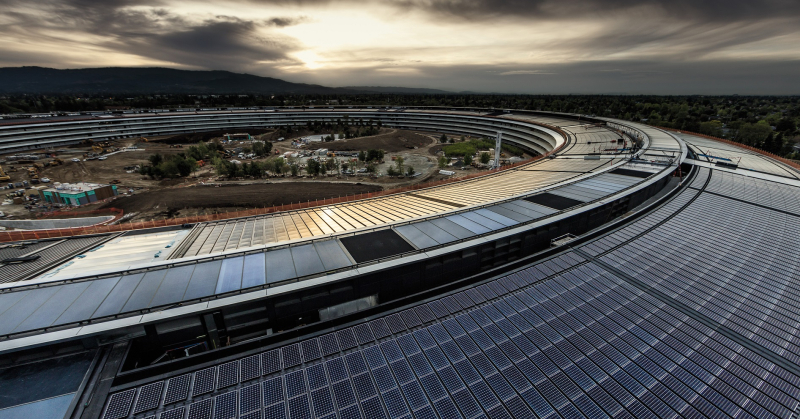 Silicon Valley leaders welcomed Elon Musk's management of Twitter, with Netflix co-founder Reed Hastings going so far as to call the billionaire "the bravest, most creative person on the planet."

Hastings added that Musk has a different management style than his own but added: "I'm 100% convinced he's trying to help the world with all of his endeavors."

Lastly, the Netflix co-founder said Musk believes in free speech and its role in democracy. "It's not how I would do it, but I'm deeply respectful," said Hastings. "I'm amazed that people are so nitpicky."

Meta Platforms CEO Mark Zuckerberg on Wednesday said he was keen to see how Elon Musk's management of content moderation on Twitter would fare, arguing it was good for platforms to take different approaches.

"You can agree or disagree with what Elon is doing, or how he's doing it, but I do think it's going to be very interesting to see how this plays out," said Zuckerberg, speaking at the New York Times DealBook conference. For more read the full Reuters report.

Yet for Apple fans, the question is: what does Tim Cook think of Twitter's new CEO? In earnest, it's an unknown factor. What we do know is that Phil Schiller instantly rebuked Twitter and Cook reportedly threatened to ban Twitter from the App Store.

Today is a new day and it appears that Elon Musk met with Cook. Below is a Tweet from Musk thanking Tim Cook for the tour of Apple's headquarters.

Thanks @tim_cook for taking me around Apple’s beautiful HQ pic.twitter.com/xjo4g306gR

For today it's serene. In the coming hours or days, we'll see what came of that meeting.  Hopefully the war of words will settle down and the two CEO's will iron out some sort of "détente." If not … well, that's a story for another day.

Update 7:15 p.m. PST: After Musk's meeting with Cook he Tweeted the following:

"Good conversation. Among other things, we resolved the misunderstanding about Twitter potentially being removed from the App Store. Tim was clear that Apple never considered doing so."