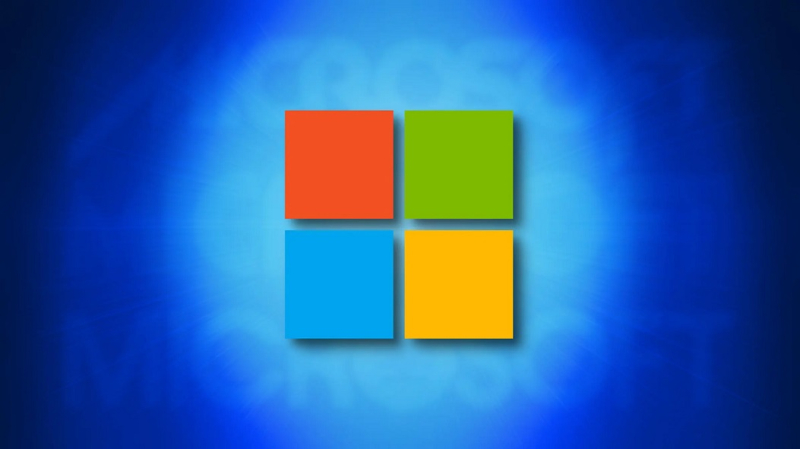 In Microsoft’s most recent fiscal year, Surface kicked in $6.7 billion of the company’s $198 billion in total revenue. That’s more than the total revenue of over 100 companies in the S&P 500 index, according to CNBC. In contrast, Apple’s Mac business, is at about $38 billion. Yet Microsoft isn't trying to go head-to-head with Apple on volume because it supports a full ecosystem that includes HP, Lenovo, Dell, Asus and others that in total dominate the PC market.

A Microsoft spokesperson emailed CNBC stating: "We design Surface to be the one place where the best of Microsoft comes together, delighting customers and inspiring the Windows ecosystem."

The email added that "Surface began as a tablet to replace your laptop, showcasing Windows capabilities like touch, ink, Windows Hello, and more. Since then, the 2-in-1 category has taken off and Surface has grown into an innovative portfolio of products offering premium designs and capabilities that consistently earn high customer satisfaction."

To balance out their warm and fuzzy report, CNBC did point out Microsofts many disasterous moves over the years regarding their mobile operating system for surface tablets starting with Surface RT nightmare and beyond. Yet the evolution of their operating system finally did lead to Windows 10 and 11 that truly provides users with a single OS solution for desktops, laptops, tablets and their Surface Duo 2 smartphone. Some would argue that a single OS for all major Windows hardware is superior to Apple's bifurcated macOS/iOS approach.

While Microsoft has tried to dazzle PC fans with their innovative Surface Studio, Surface Duo smartphone and HoloLens headset, their devices remain niche products. They've yet to deliver a breakthrough that could allow the PC industry to leapfrog Apple in a meaningful way.

On the horizon, Microsoft is continuing to work with Intel and Samsung on a large foldable tablet display that could convert to either a hybrid laptop or even a portable desktop with project horseshoe that began in 2020. That could be a disruptive device in the market if they don't take a decade or more to bring it to market.

In theory, it sounds like a winner. To a certain degree, Lenovo is already delivering such a product that they continue to refine. Below is an Engadget video review of the 'ThinkPad X1 Fold' to give you an idea of what this form factor can deliver.

Microsoft has been busy patenting their foldable device inventions and one of them was published by the U.S. Patent Office last week. Their patent figures 1A and 1b below illustrate foldable devices with hinges while FIGS. 2A and 2B illustrate bendable display-based devices, like those related to Project Horseshoe with Intel and Samsung. 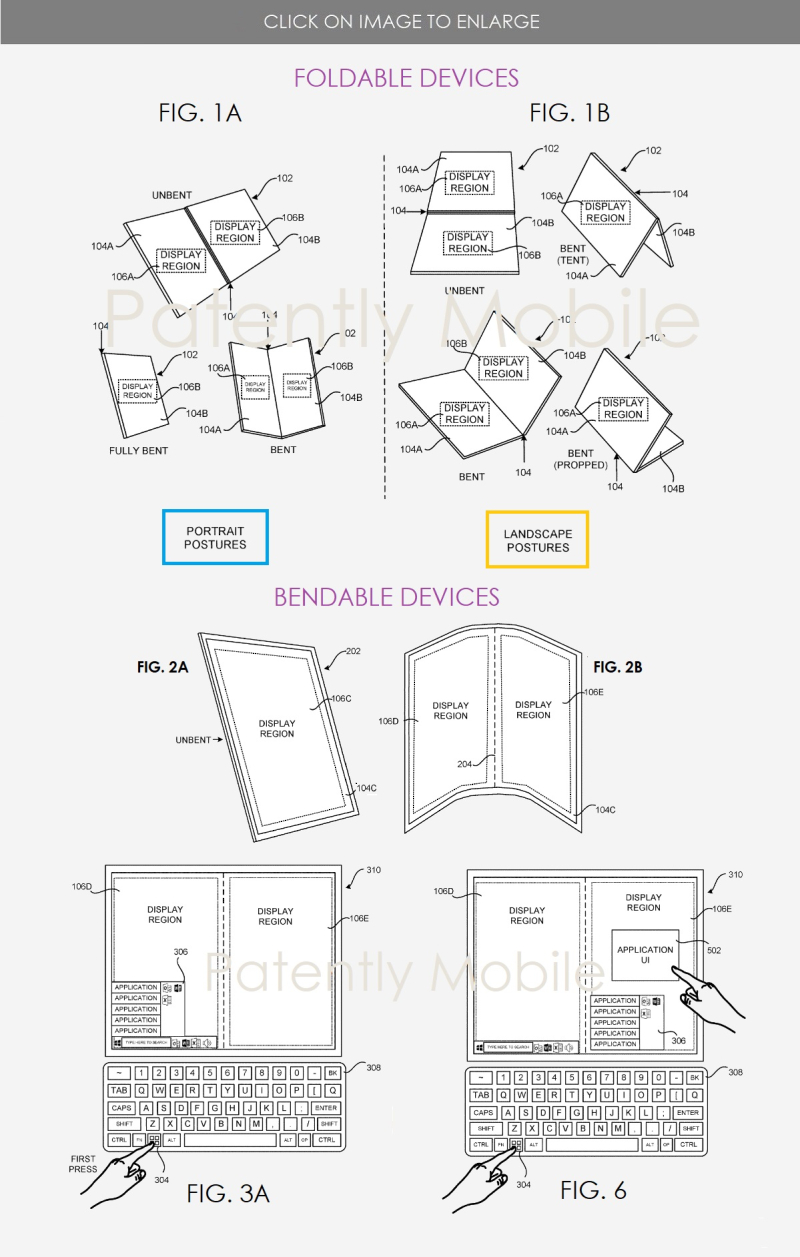 When designing a new form factor, it brings on a series of issues to be addressed prior to coming to market. In this latest patent, Microsoft is well underway developing keyboard shortcuts targeting a specific display region using repeated key presses along with global keyboard shortcuts that target a specific display region using multi-modal input.

Microsoft may be holding off bringing foldable tablets to market in the hope of powering them with the 2023 Qualcomm Oryon CPU, that promises to match or surpass Apple's M3 processor. To impress PC fans, these new foldable devices will have to have the power to meet or decisively beat the iPad Pro's M-X power if it's to be taken seriously.

Could a foldable tablet-laptop hybrid that could even double as a mobile desktop (with the right size display) strike a chord with students and professionals on-the-go? It could, and that's why Apple finally revealed in March 2021 that one of their many foldable inventions/patents was indeed designed to be a hybrid tablet/laptop. 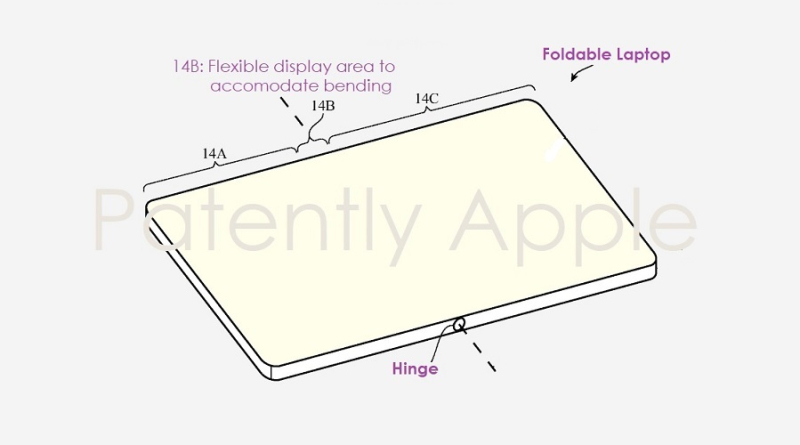 If Microsoft really wants to get ahead of Apple on this new PC form factor, they'll have to do it in force with HP, Lenovo, Dell, Asus, Samsung and others behind this device full force to create the buzz needed make this device a winner.

The race to bring this form factor to market is on with a rumor already claiming that Apple will deliver a foldable iPad in 2024. Will Microsoft and partners take the leap next year to take the lead? While only time will tell, the PC industry definitely needs something to shake things up, and this new form factor could be it.