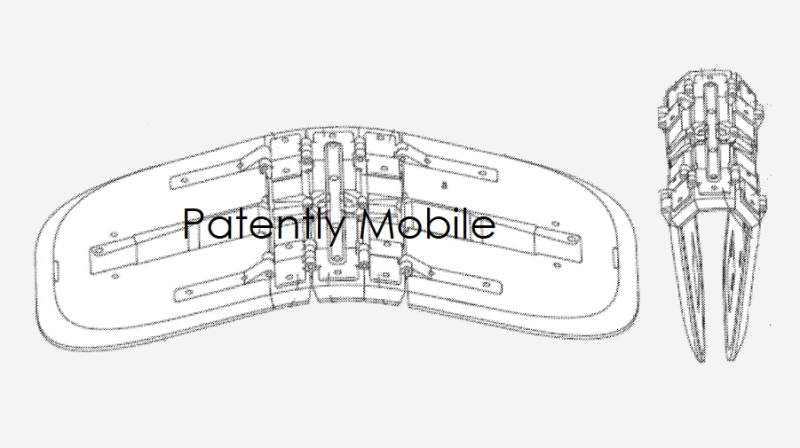 Microsoft's engineering teams worked on and delivered the foldable smartphone branded the Surface Duo and provided and updated the device to the Surface Duo 2 in 2021 as presented below. One of the key aspects of the design is of course the foldable hinge. Now Microsoft's mechanical hinge team have invented the foldable PC mouse which was published by the U.S. Patent Office on Thursday, November 17, 2022.  They've been working on this since April 2020. 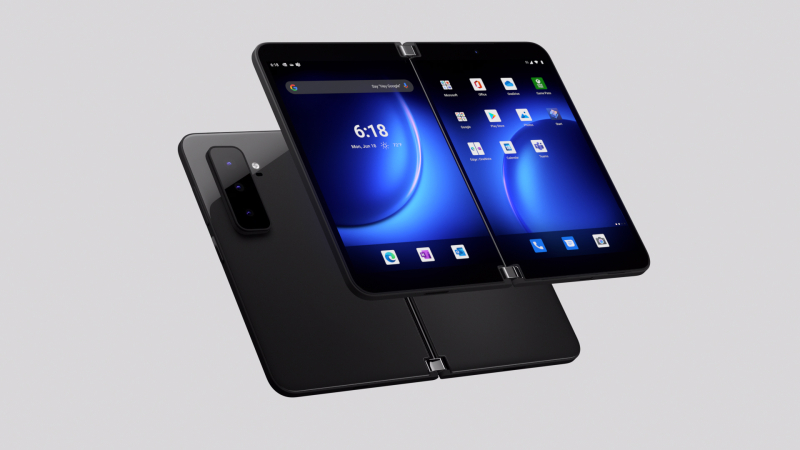 The computer mouse may provide numerous technical benefits. The foldable form factor of the mouse may allow the mouse to be folded around at least a portion the case or housing of a portable computing device with which the mouse is to be used, such as but not limited to a tablet or laptop device as noted in patent FIG. 1B below. 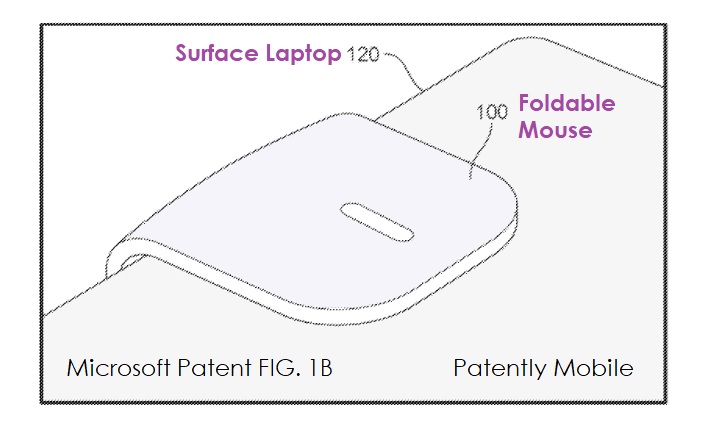 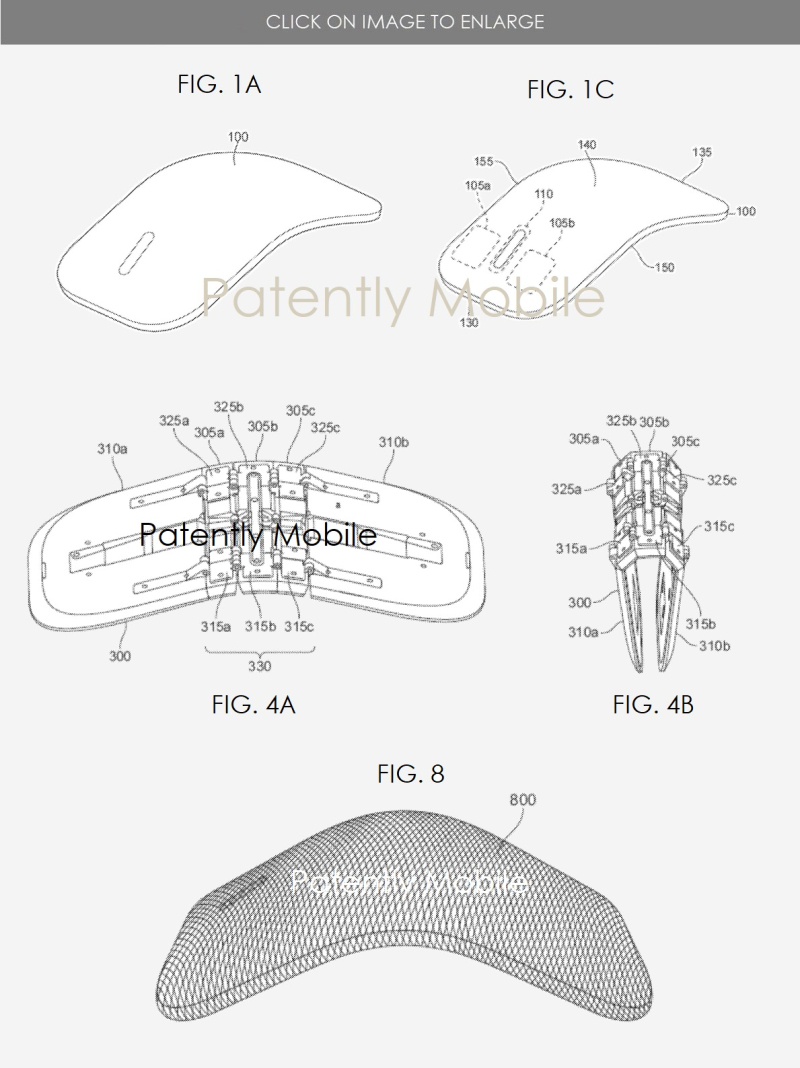 Could this be a coming PC trend? Better yet, could it be something that Apple could possibly consider in the future? Send in your comments below or on our Twitter feed.