Home Archives Contact Us Subscribe Twitter Facebook Patently Mobile
The Most Profitable Company in China isn't Alibaba or Tencent, it's Apple due to corporate diplomacy led by CEO Tim Cook
Apple has Won a Patent for a possible Future Apple Watch Band that will deliver Constant Tension & Superior Comfort 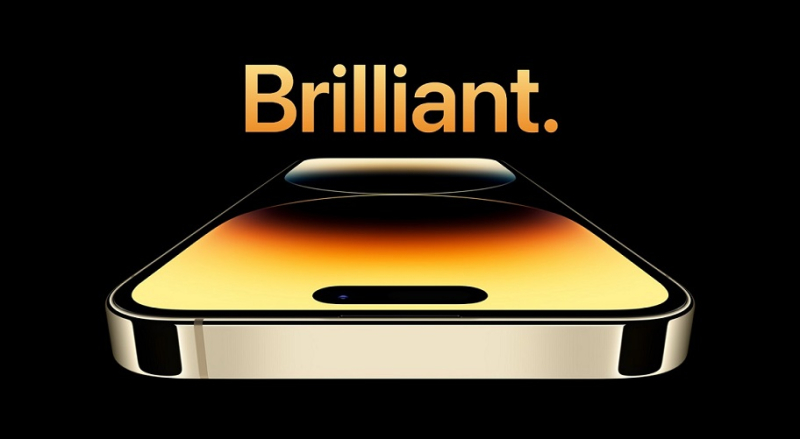 On September 17, Patently Apple posted a supply chain report titled "Apple is in the final stages of testing new high-end LTPO OLED Displays from LG Display that would disrupt Samsung's Plans." Today we're learning that LG Display has in fact started supplying displays to Apple's new iPhone 14 Pro series models. The market had been monopolized by Samsung Display; however, it is showing a movement of reorganizing the market into a two-way war.

Starting from the end of last month, LG Display claimed to have started supplying low-temperature polycrystalline oxide (LTPO) thin film transistor (TFT) type OLED panels to Apple. There was an initial production delay before the release of the new iPhone; however, it was reported that it received final approval from Apple after undergoing a technology supplementation process.

This is the first time that LG Display supplied LTPO OLED to Apple for mass-produced mobile products. LTPO OLED was first applied to the iPhone 13 that was released last year. It is a technology that can significantly reduce power consumption of mobile devices, and the technical difficulty of the technology demands a lot. The top model equipped with an LTPO OLED with a hole-punch display is the 6.7-inch iPhone 14 Pro Max, and it has the highest technology entry barrier.

The portion of Samsung Display's shipments is expected to decrease with the addition of LG Display joining the market. China's BOE is supplying OLED panels only to the iPhone 14 general series. The regular iPhone models are equipped with low-temperature polycrystalline silicon (LTPS) OLEDs. Samsung Display will supply all four models of iPhone 14, LG Display will supply two models of iPhones, including regular and Pro Max, and BOE will supply OLEDs for regular iPhones. For more, read the full ETNews report (Korean).