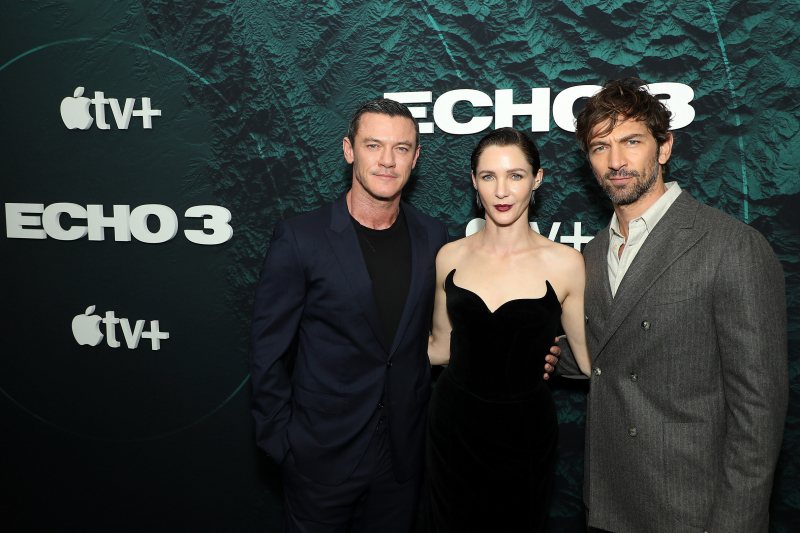 The series will premiere with the first three episodes on Wednesday, November 23, 2022 on Apple TV+, followed by one new episode weekly, every Friday through January 13, 2023.

Starring Luke Evans, Michiel Huisman and Jessica Ann Collins, “Echo 3” is an action-packed thriller set in South America that follows Amber Chesborough (Collins), a brilliant young scientist who is the emotional heart of a small American family. When Amber goes missing along the Colombia-Venezuela border, her brother, Bambi (Evans), and her husband, Prince (Huisman) – two men with deep military experience and complicated pasts – struggle to find her in a layered personal drama, set against the explosive backdrop of a secret war. “Echo 3” also stars Martina Gusman as “Violetta," a prominent political columnist. 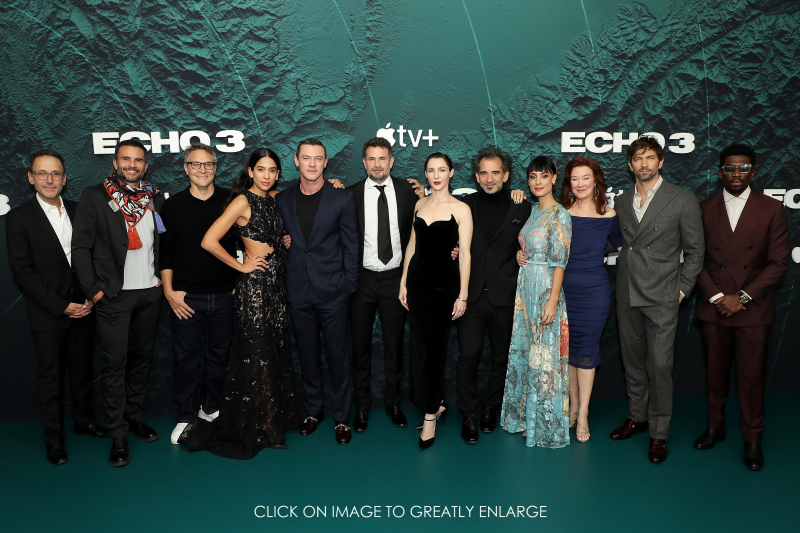 Apple TV+ today released the trailer for the second season of “Puppy Place,” premiering globally on Friday, December 9. Based on Scholastic’s bestselling book series written by Ellen Miles, “Puppy Place” chronicles the adventures of dog-loving siblings, Charles and Lizzie Peterson, and the puppy pals they foster in search of forever homes.

Each of the eight episodes in season two continues to tell the story of a puppy who finds their way to the Peterson family. Charles (Riley Looc) and Lizzie (Brooklynn MacKinzie), whose different approaches complement, inspire and occasionally confound one another, do whatever it takes to find a happy, loving home for each and every dog. Discovering what makes each puppy special offers a unique perspective that helps the pair overcome their own individual hurdles.