Just a Reminder: Apple has launched the First Three Episodes of the Action Thriller 'Echo 3' Today 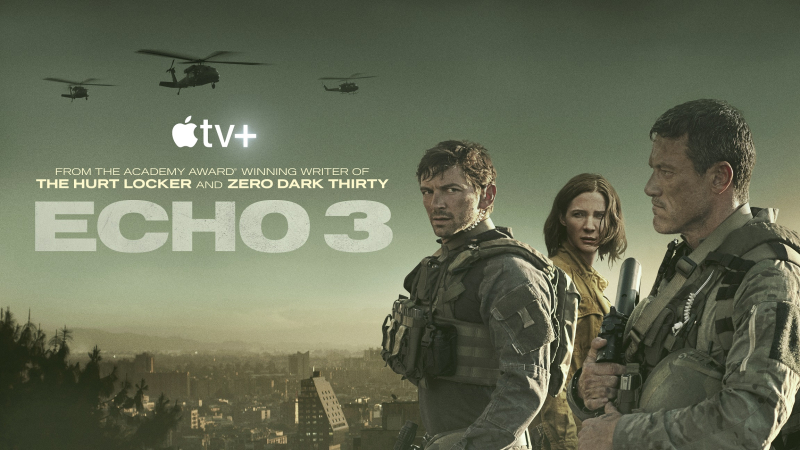 Last week Apple hosted the World Premier of the action thriller Apple TV+ Series 'Echo 3' at the Lincoln Center in New York. Today, Apple has launched the first three episodes of Echo 3 on Apple TV. While Apple usually launches new series on Fridays, Apple may have wanted to avoid launching on Black Friday, the biggest shopping day of the year. With cable TV programming postponing their big shows until after the holidays, Apple could score a larger than usual audience that is hungry for entertainment.

"Echo 3” is based on the award-winning series “When Heroes Fly,” created by Omri Givon and inspired by the eponymous novel by Amir Gutfreund. Set in South America, the action-packed thriller follows Amber Chesborough, a brilliant young scientist who is the emotional heart of a small American family. When Amber goes missing along the Colombia-Venezuela border her brother, Bambi, and her husband, Prince — two men with deep military experience and complicated pasts — struggle to find her in a layered personal drama, set against the explosive backdrop of a secret war. 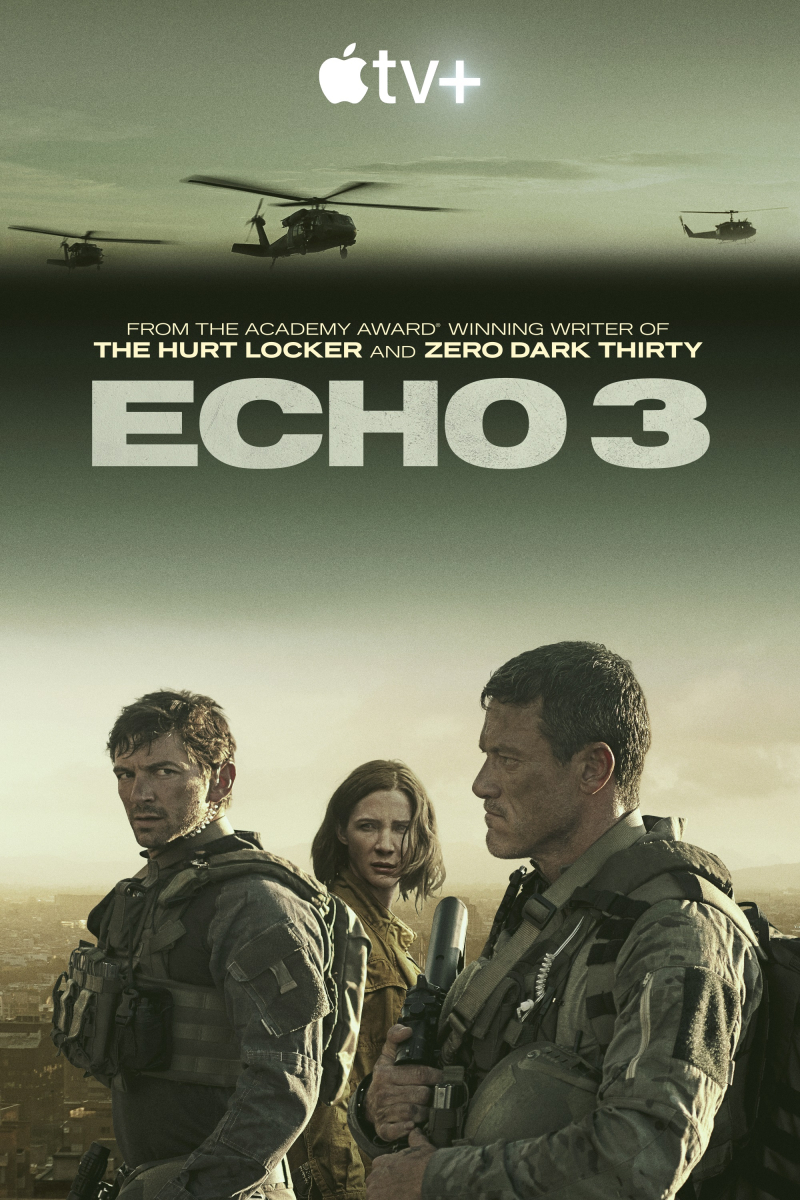