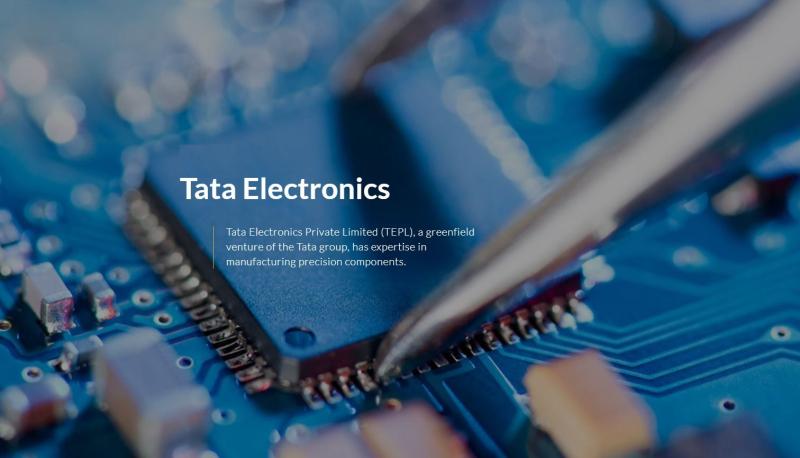 News out of Beijing China today states that India's Tata Electronics, a division of the Tata Group, currently supplying iPhone components to a plant owned by Wistron, is in talks with Wistron to acquire their iPhone production facility in the southern Indian state of Karnataka. Tata Electronics is reportedly offering US$612.6 million.

The Tata Group may also consider setting up a joint venture with Wistron should the negotiations for an acquisition fail. Wistron is one of Apple's largest suppliers in India.

Two years ago, riots broke out at Wistron's plant in India over wage issues not being handled properly, a similar situation that Foxconn was in over the past week.