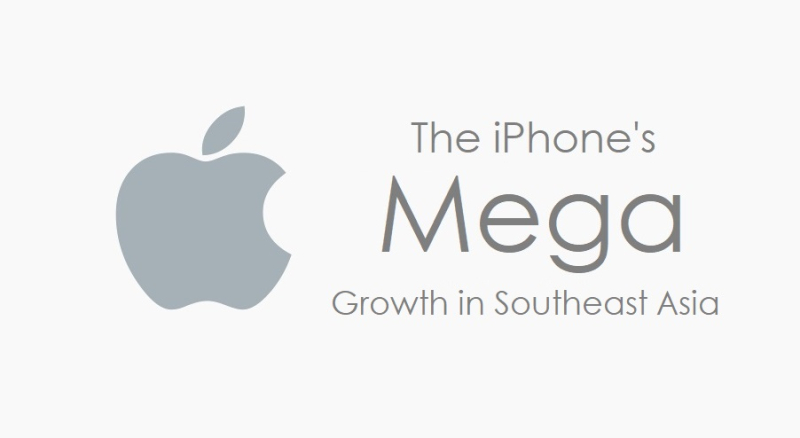 In the big picture, total smartphone shipments declined 10% YoY during the quarter. In Southeast Asia which is still facing macroeconomic headwinds. This has resulted in weak business and consumer sentiments. Investments have slowed down too, including Foreign Direct Investment (FDI) volumes for some countries. All this has led to key smartphone OEMs collecting more than the required inventory before Q4 2022.

With that said, there was a massive YoY increase in premium smartphone shipments that reflected the resilience of this segment’s customers during difficult times.

There were some brand-level hits and misses too in Q3 2022. For instance, while Samsung shipments fell 13% YoY, Apple’s shipments were up 63% YoY across all the key countries. Vietnam seemed to be grabbing iPhones at a faster rate than its neighbors. For more, read the full Counterpoint report

In respect to Vietnam, Patently Apple posted a report earlier this week titled "In Q3-22 Apple's iPhone Shipments Grew a Stellar 173% in Vietnam and overtook China's vivo for Fourth Position."