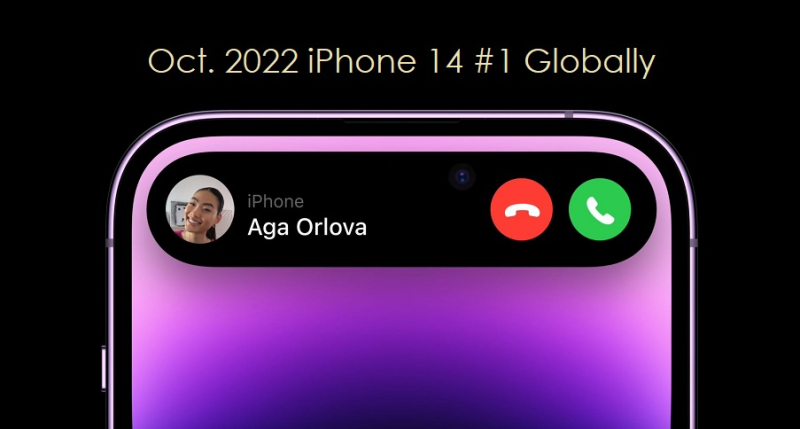 It's being report this morning that global smartphone sales in October came in at 105.68 million units, down 11 percent from the same period of 2021, Counterpoint Research said on Nov. 28. The United States was the only country to show smartphone sales growth in October, with sales growing 14 percent from a year before to reach 14.45 million units. This is attributable to telecommunications companies advancing the year-end shopping season promotions.

In Europe, monthly smartphone sales rebounded for two months in a row, but did not escape a negative growth trend from 2021. Europe’s smartphone sales in October were 12.01 million units, down 20 percent from the same period of 2021.

Apple was the only major smartphone maker whose October sales increased month over month. In particular, it recorded the highest market share of 25 percent in China, overtaking Samsung Electronics to become the No. 1 player in the global smartphone market.

The iPhone 14 series sold 26.09 million units in the two months since its release. The sales figure is similar to that of the iPhone 13. The high-end iPhone Pro series accounted for 70 percent with 18.14 million units sold.

The iPhone 14 Pro Max and the iPhone 14 Pro placed first and second in global sales in October. The sales portion of super-premium phones over US$800, led by the high-end iPhone 14 reached the highest ever point.

With the COVID-19 lockdown at Foxconn's largest iPhone Plant in Zhengzhou slowing iPhone 14 production down, the riot that followed put more pressure on Foxconn prompting Apple to send a team to the site to fix issues to get production back on track. Suffice to say that iPhone 14 Pro shipments are likely to drop for November to no fault to Apple.