In Hyping Foldable Devices in a Meeting with their Suppliers, Samsung claimed that Apple would be entering the 'Foldables' market in 2024 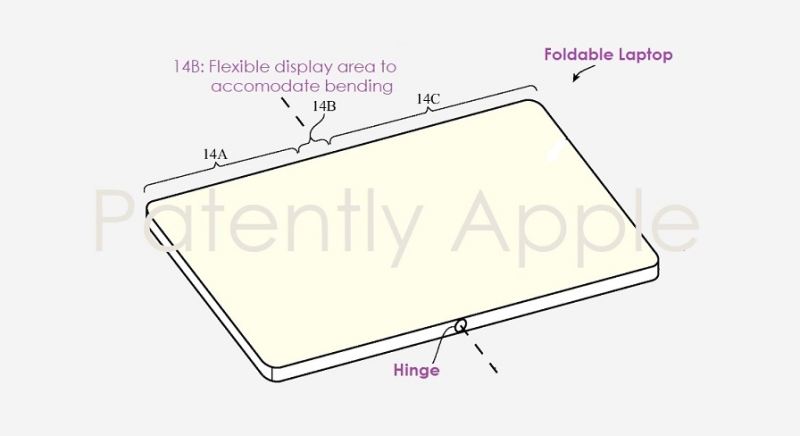 Samsung is desperately trying to bang the drum on their foldable smartphones. During a meeting with suppliers in late October, Samsung’s mobile business, called Mobile Experience business, held a strategic meeting wherein they predicted that the foldable smartphone market will have a compound annual growth rate of 80% up to 2025.

Yet at present, foldable smartphones only account for a mere 1% of the market. So, climbing to 3%-4% by 2025 still represent nothing more than a niche.

The report by The Elec further noted that "Some of these challenges include: making the phones weigh less and thinner, and more durable, reducing the crease on the screen, having a designated slot for the S Pen, and improving the camera."

Samsung's Mobile Experience business went on to hype up their foldable smartphones by stating that "iPhone users in their 20s and 30s were changing their devices to Samsung’s foldable phones at a rate three to four times higher than before." Whether the nose of the presenter started to grow at that moment is unknown at this time, though to be sure that statistic is unlikely being reproduced outside of South Korea.

The one part of the report that did pique my interest was the line "The South Korean tech giant also shared its expectation that Apple will join the foldable space in 2024 but with notebooks and tablets first, not smartphones."

Patently Apple covered an IP report in March 2021 titled "Apple Finally Reveals that one of their Foldable Display Patents is now Focused on being a Foldable Laptop." It was the first "foldable" hybrid notebook-tablet patent on record.

Considering that Samsung is a major display partner with Apple, their statement about Apple possibly entering the foldables market with a folding tablet / notebook may be telling. However, did the Samsung group hype up Apple getting into the foldables market to get their suppliers excited about the future for this market segment, or did they reveal their ongoing work with Apple on future foldable displays? That's the million-dollar question.

Yesterday we reported on Samsung mocking Apple for not having a foldable smartphone.