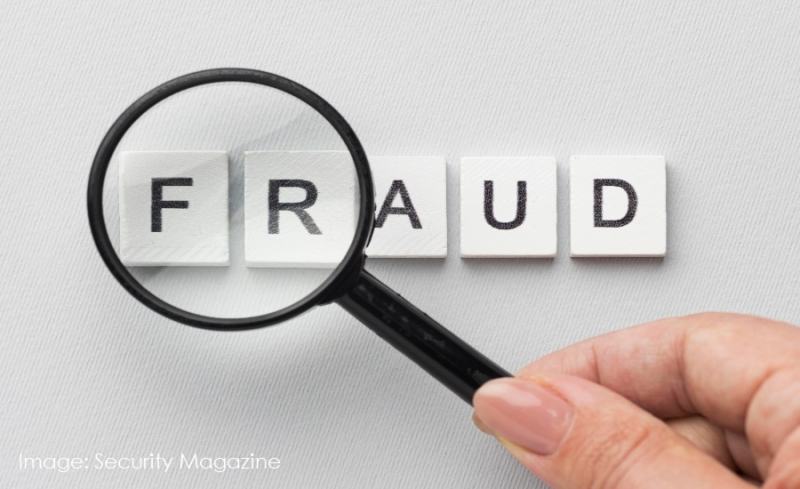 Back in mid-March, Patently Apple posted a report titled "A Former 10-year Global Supply Chain employee at Apple has been indicted on 5 charges including conspiracy to launder fraud proceeds." At that time, the office of U.S. Attorney Stephanie Hinds’ put out a press release stating that "52-year-old Dhirendra Prasad of Mountain House has been indicted on five charges, has been charged with conspiracy to commit wire and mail fraud, along with two counts of conspiracy to launder fraud proceeds. In addition, Prasad is accused of tax evasion and conspiring to help a co-conspirator evade their taxes," reports San Francisco's KPIX news.

In a written plea agreement entered today, Prasad, 52, of Mountain House, California, described that he was employed by Apple from 2008 through 2018 and acted for most of that time as a buyer in Apple’s Global Service Supply Chain.  Prasad’s responsibilities involved purchasing parts and services for Apple from vendors. Prasad admitted he began to defraud Apple as early as 2011 by taking kickbacks, inflating invoices, stealing parts, and causing Apple to pay for items and services never received.  Prasad admitted these schemes continued through 2018 and ultimately resulted in a loss to Apple of more than $17 million.

"Prasad admitted his co-conspirators in the fraud schemes were Robert Gary Hansen and Don M. Baker, who reside in the Central District of California.  Hansen and Baker each owned vendor companies, and their companies engaged in business with Apple.  Hansen and Baker were earlier charged in separate federal criminal cases, and they have admitted their involvement in the schemes.

In one of several fraud schemes admitted by Prasad, in 2013 he had motherboards shipped from Apple’s inventory to Baker’s company, CTrends.  Baker arranged to have the motherboards’ components harvested, and Prasad arranged for Apple to issue purchase orders for those harvested components.  Baker shipped the harvested components back to Apple, and CTrends submitted invoices to Apple, thus billing Apple for its own components.  Prasad caused Apple to pay the fraudulent invoices, and Baker and Prasad thereafter split the proceeds of the fraud.

In another example, in approximately 2016 Prasad arranged to have components shipped from Apple’s inventory located in a Nevada warehouse to Hansen’s business, Quality Electronics Distributors, Inc.  Hansen intercepted the components, removed them from their packaging, placed them in new packaging, and shipped them back to Apple’s warehouse.  Prasad created purchase orders for the components, and Hansen submitted invoices to Apple for them, thus billing Apple for its own components.  Prasad caused Apple to pay the fraudulent invoices, and Hansen and Prasad split the proceeds of the fraud.

In addition to the many fraud schemes, Prasad admitted he engaged in tax fraud by funneling illicit payments from Hansen directly to Prasad’s creditors. Prasad also caused a shell company to issue sham invoices to CTrends in order to conceal Baker’s illicit payments to Prasad and to allow Baker to claim hundreds of thousands of dollars of unjustified tax deductions.  These schemes resulted in an IRS loss of more than $1.8 million.

The United States also instituted a civil forfeiture action to forfeit the assets acquired by Prasad with the fraud proceeds, including multiple real properties he purchased and numerous financial accounts containing funds traced to Prasad’s crimes.  These assets have an aggregate value of approximately $5 million.  Today, Prasad agreed to forfeit all the assets to the United States.