Home Archives Contact Us Subscribe Twitter MeWe Facebook Patently Mobile
Veterans can find relief from ongoing Nightmares by using a Digital Therapeutic System that works in conjunction with Apple Watch and iPhone
The Most Profitable Company in China isn't Alibaba or Tencent, it's Apple due to corporate diplomacy led by CEO Tim Cook

As the Japanese Yen Depreciates, iPhone 14 Sales get hit while older refurbished iPhone sales have hit a new high 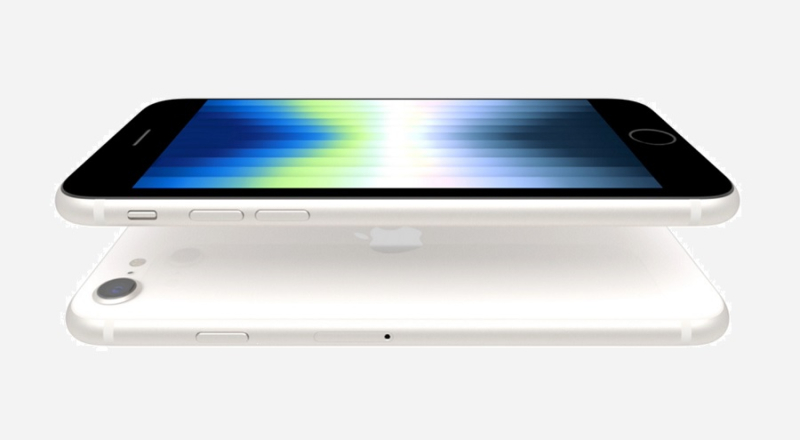 According to a Central News Agency Tokyo report, Japanese consumers had been willing to pay for the latest gadgets for years, and now that the yen has fallen, some can no longer afford the price of a new iPhone, while second-hand trade is emerging in a key market for Apple Inc.

In Japan, the world's third-largest economy, the yen recently fell to a 32-year low against the dollar, forcing consumers to tighten their pockets and accelerating a spending transition. Industry observers say Japanese consumers are now more willing to buy second-hand goods, including due to the rise of online auction sites.

In July, Apple raised the price of the entry-level iPhone 13 by nearly 20%. The base iPhone 14, which was launched later, was another 20% more expensive than the iPhone 13, and the price in the U.S. was flat at $799. The dollar has strengthened against currencies this year, with the yen particularly hard hit, down 22 percent.

Office worker Kaoru Nagase wanted a new phone but thought the 119,800-yen ($US819) iPhone 14 was too expensive, so he bought a second-hand iPhone SE 2nd generation in Akihabara, Tokyo, which cost him a fortune. to 1/3 the cost.

Apple declined to comment for the report. But Apple said in its annual regulatory filing last month that sales in Japan fell 9 percent in the year to Sept. 24 due to a weaker yen.

Sales of used smartphones in Japan have increased by nearly 15%, reaching a new high of 2.1 million units in the last fiscal year, and could soar by 2026, according to the MM Research Institute, a Japanese market research firm. Ten thousand.

MM Research said in a September survey report that even if Apple products increase in price in Japan, if taxes are taken into account, the iPhone 14 sold in Japan is still the cheapest among 37 countries. MM's chief researcher believes that if the yen weakens further, it may prompt Apple to raise prices again, which may weaken Apple's huge 50% market share in the Japanese smartphone market.

Belong, a subsidiary of ITOCHU Corporation, sells used mobile phones and tablets online. Belong CEO Daisuke Inoue said the price of the latest iPhones of more than 100,000 yen was a "significant psychological barrier" for many consumers.

Since Apple raised prices in July, Belong's e-commerce platform Nicosuma has seen an average of three-fold increase in sales compared to the previous three months, he said.

In the past, many Japanese were skeptical of second-hand goods such as electronics, but the tide is turning.

Retail chain Iosys Co Ltd has also noticed a surge in foreign tourists buying second-hand iPhones in the past two months. "The yen continues to weaken, and the trend of coming to Japan to buy iPhones is back," said Takashi Okuno, head of Iosys.