Home Archives Contact Us Subscribe Twitter MeWe Facebook Patently Mobile
As iPhone production goes into lockdown mode in Zhengzhou China, Pegatron starts to manufacture iPhones in India for the first time
The Selena Gomez Documentary 'my mind & me' is now on Apple TV+ and tonight Gomez will be interviewed by Zane Lowe on Apple Music

As Jimmy Iovine is set to be inducted into the Rock and Roll Hall of Fame, he looked back at his connections to Bruce Springsteen, Steve Jobs & many, many more 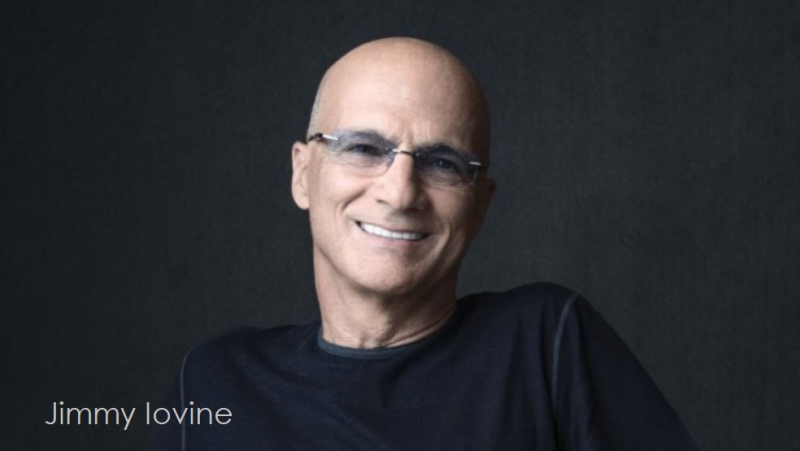 On the eve of his induction into the Rock Hall of Fame, Jimmy Iovine — producer, executive, entrepreneur, co-founder of Beats by Dre and the USC Jimmy Iovine and Andre Young Academy — takes a fresh look back at his unique career.

The music business is filled with polymaths, but it’s safe to say that none have had as many separate successful careers as Jimmy Iovine. The Brooklyn native started out as a recording engineer, evolved into a producer; then co-founded Interscope Records and became a powerhouse label executive. He then co-founded Beats by Dre headphones and a streaming service, which became Apple Music after he and longtime partner Dr. Dre sold it to the tech giant in 2014 for $3 billion.

Along the way, Iovine worked closely with John Lennon, Bruce Springsteen, Patti Smith, Tom Petty, Stevie Nicks, U2, Eminem and many others; executives including Jon Landau, Doug Morris and Steve Jobs; and solicited advice from everyone from David Geffen to Diddy. The impact he had on the careers of many of those artists and the music world at large has earned him a place in the Rock and Roll Hall of Fame’s class of 2022, where he will be inducted by none other than Springsteen tomorrow, Nov. 5. 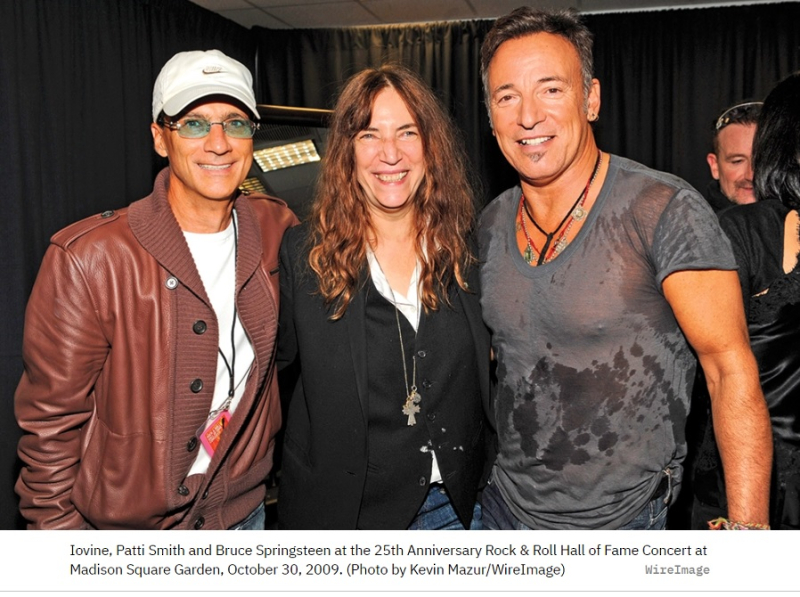 Below is one segment of the interview relating to his view of Apple and Apple Music.

Variety: What made you feel it was time to leave Interscope?

Iovine: I’d done it long enough. I instinctively felt that it was becoming a more mechanical, you know, more research driven. But Beats was my tunnel out of the record business — I considered it every bit as credible and as creative as music. I got that from meeting Steve Jobs. He made hardware and tech sexy. I always wanted the company to be at Apple, from the day we started it.

When I met Steve Jobs and [top Apple executive] Eddy Cue, people thought the record business was the coolest thing in the world — but then I realized that it wasn’t anymore. I remember telling people, “The party’s at Steve’s house. We’re on the wrong track.” I asked him a lot of questions while we were building Beats. He was like Springsteen and Lennon, and I saw him as another artist that I got to learn from — “Oh shit, he’s one of them.”

I remember we were at a restaurant one day, and it was one of those tables where they give you crayons and [a paper tablecloth]. And he drew everything, from the conception of the idea to product development, distribution, ideation. I wish I still had it! That really inspired me for Beats.

A lot of the Beats’ image came from the iPod, right? That way of making hardware sexy.

Yep, totally! I was mimicking the iPod. I was so interested in being able to do that with an inanimate object. And the thing that had it before the iPod was the Walkman. Steve had a lot of admiration for [Sony co-founder Akio] Morita.

Variety: When Apple and Beats came together, the cultures were very different, and there was a clash. Are there things you would do differently?

Oh, yeah. If I really had to do it over, at a different time in my life, I would have moved to [Apple’s headquarters in] Cupertino. I feel like I could have been more effective. But I’m very happy with the result: Apple has really been able to figure out Beats. It’s the No. 2 [streaming service] in the world, and Beats Pro is the best headphone Beats ever made. So that’s all I can ask for."

The Variety interview is both lengthy and interesting. It touches on working with music legends John Lennon, Bruce Springsteen, Patty Smith, Tom Petty, Stevie Nicks, Jay-Z, Brian Eno and so much more.