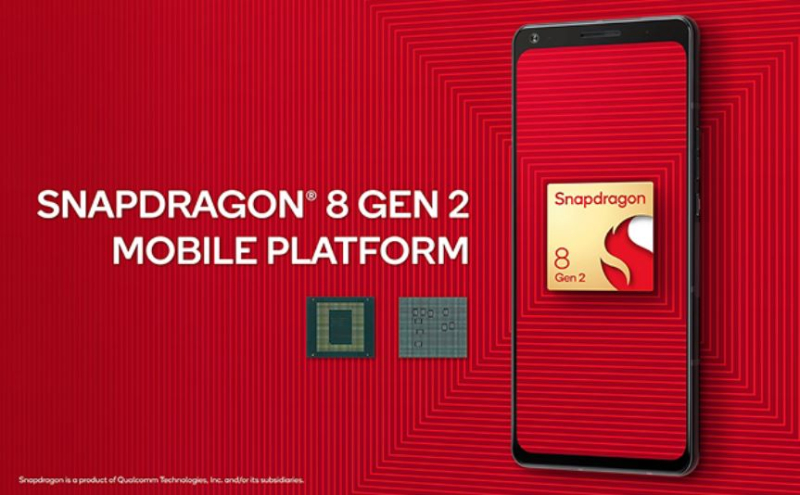 The report notes that by replacing the aging A55 core with the Cortex-A510 core, which is 35% faster and 20% more power-efficient, Qualcomm is on the right track. So to put it simply, despite the 35% YoY performance jump seen on Snapdragon 8 Gen 2, it’s still behind A16 Bionic in the CPU department, squarely because Apple’s Everest cores operate exceptionally well even at a higher frequency while keeping thermals in check. 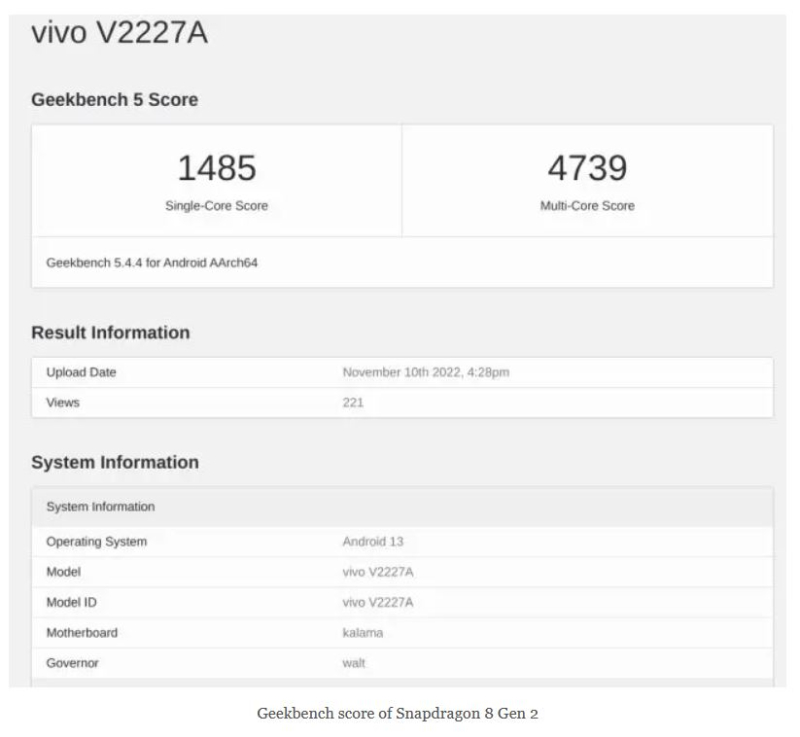 When stacked against A16 Bionic, the Snapdragon 8 Gen 2 is at least 25% behind in single-core performance and 13% behind in multi-core performance. Surely, with more optimization, some device makers will be able to draw more performance out of the 8 Gen 2, but given the data we have right now, it seems like Qualcomm is still a generation behind Apple when it comes to raw CPU performance. 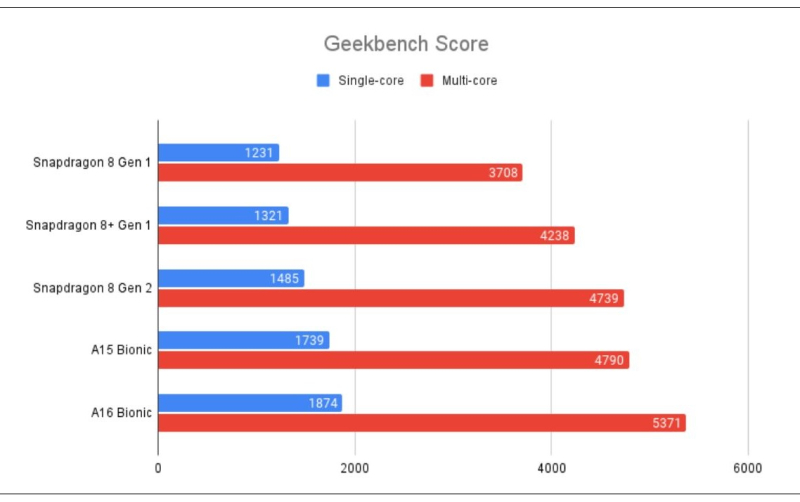 Overall, Apple's A16 still beats out the new Snapdragon 8 Gen 2 though the gap is narrowing. Next year could be a real battle should Qualcomm be able to deliver their next-gen mobile chips designed their acquired NUVIA team next year. That could a battle royale.

To dig further into the comparison between the Qualcomm 8 Gen 2 and the A16 Bionic, review the full report by Beebom.