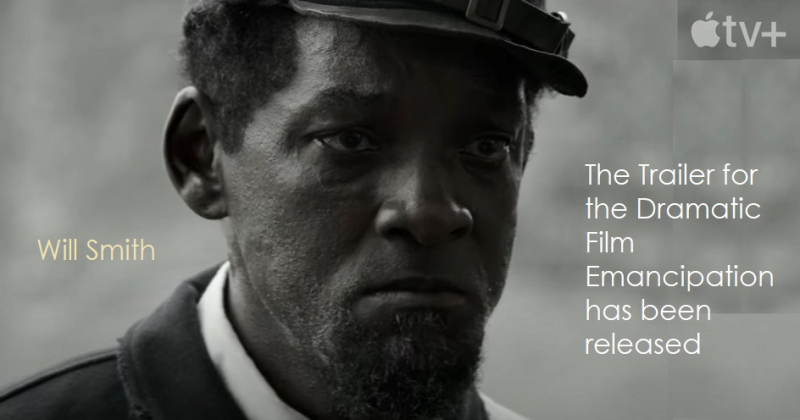 It's being reported today that in the Apple Original Film 'Emancipation,' Will Smith evades cold-blooded hunters and treacherous Louisiana swamps to win his freedom which is captured in the trailer released today.

The Antoine Fuqua film tells the triumphant story of Peter (Smith), a man who escapes from slavery, that is inspired by the 1863 photos of “Whipped Peter,” taken during a Union Army medical examination, that first appeared in Harper’s Weekly‘s July 4 issue and became indisputable proof of the inhumanity of slavery in America.

In the trailer (below), Peter’s pain and suffering from the cruelty and barbarity of slavery is evidenced by Smith’s clenched-teeth character having to dodge bloodhounds, alligators and slave hunters, only to end up with a bare back covered with scars from the near-fatal whipping.

“They beat me, they whip me, they break the bones in my body more times than I can count. But they will never break me,” Smith’s defiant character says at one point in the teaser.

During an interview with Vanity Fair that published Tuesday, Fuqua said that no one involved in the film ever had a conversation “about the movie not coming out” because of the Oscars fallout, but that Apple has been “very careful” in assessing the situation. 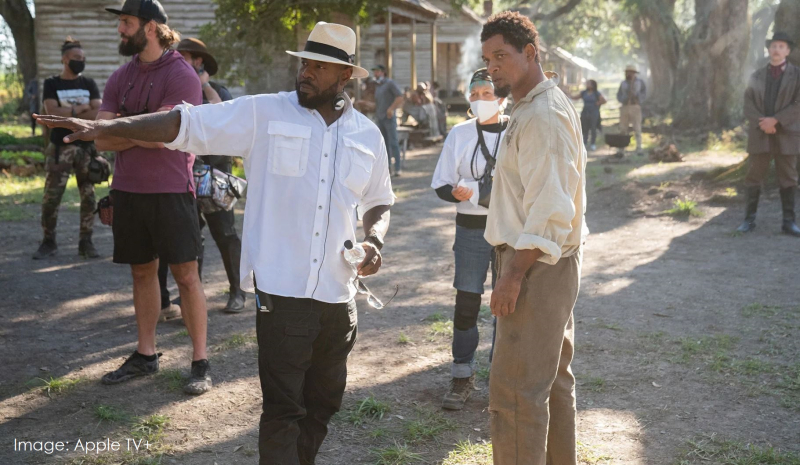 “My conversation was always, ‘Isn’t 400 years of slavery, of brutality, more important than one bad moment?’” the director said, referring to the Will Smith slap event at the Academy Awards. “We were in Hollywood, and there’s been some really ugly things that have taken place, and we’ve seen a lot of people get awards that have done some really nasty things. So, I think Apple considered all those things, and we discussed a lot of those things. Then, a decision was made by the people in charge of distribution and the money at Apple — and I’m grateful.” For more read the full report by The Hollywood Reporter.