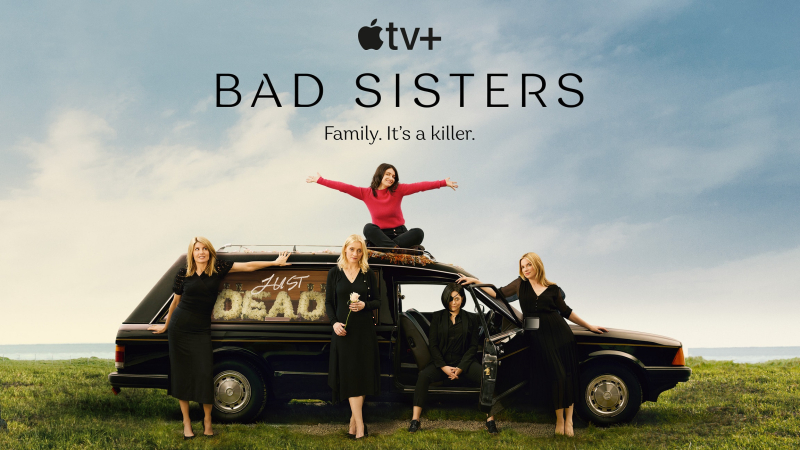 “If you’d have told me three years ago that I’d be making a series about five murderous sisters chasing a man around Ireland trying to kill him I’d have said, ‘Yeah, that sounds about right,’” said star and executive producer Sharon Horgan. “The response to our show has been beyond what we could have hoped for. It gave us the opportunity to shine a light on stories that don’t always get such a global platform. I look forward to getting chilly in the Irish Sea one more time.”

Since its global premiere, “Bad Sisters” has been hailed as “one of the year's best shows,” “a wickedly funny, genuinely poignant” dramedy and “this year’s most vicious comic treat.” As each new episode of “Bad Sisters” debuted week-to-week on Apple TV+, the series received continuous praise from critics and fans around the world, and currently holds a 100% score on Rotten Tomatoes. The recently aired season one finale episode was dubbed “the most satisfying TV finale of the year.” The Critics Choice Association Women’s Committee also recently granted “Bad Sisters” with the newly launched Seal of Female Empowerment in Entertainment (SOFEE).

In “Bad Sisters,” the tight-knit Garvey sisters have always looked out for each other. When their brother-in-law winds up dead, his life insurers launch an investigation to prove malicious intent — and set their sights on the sisters, all of whom had ample reason to kill him. The “Bad Sisters” ensemble cast is led by Sharon Horgan, Anne-Marie Duff, Eva Birthistle, Sarah Greene and Eve Hewson as the Garvey sisters. Claes Bang, Brian Gleeson, Daryl McCormack, Assaad Bouab and newcomer Saise Quinn round out the ensemble cast. 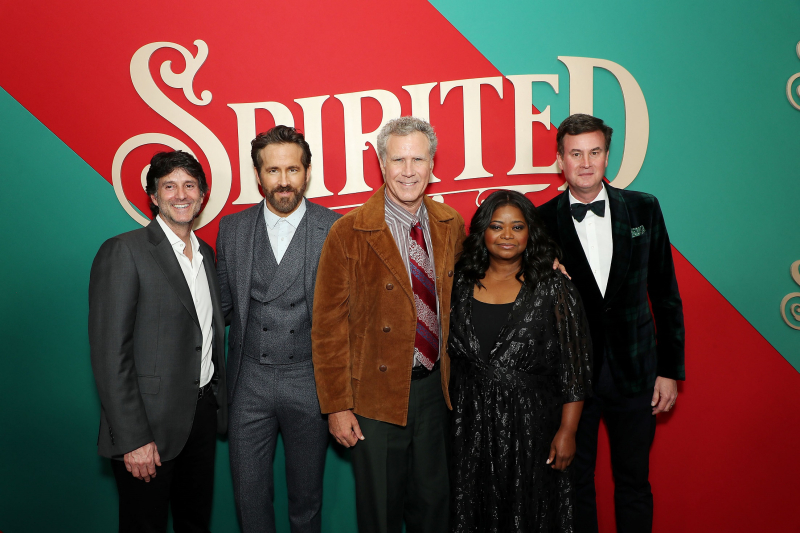 Today at the Alice Tully Hall at Lincoln Center in New York, Apple Original Films hosted the world premiere of the highly anticipated holiday musical comedy, “Spirited,” debuting in theaters on November 11 and globally on Apple TV+ on Friday, November 18, 2022.

Each Christmas Eve, the Ghost of Christmas Present (Will Ferrell) selects one dark soul to be reformed by a visit from three spirits. But this season, he picked the wrong Scrooge. Clint Briggs (Ryan Reynolds) turns the tables on his ghostly host until Present finds himself reexamining his own past, present and future. For the first time, “A Christmas Carol” is told from the perspective of the ghosts in this hilarious musical twist on the classic Dickens tale. From director Sean Anders, written by Sean Anders and John Morris, with original songs by Oscar winners Benj Pasek and Justin Paul and production numbers choreographed by Chloe Arnold, this modern retelling is a sweet and spicy holiday treat. 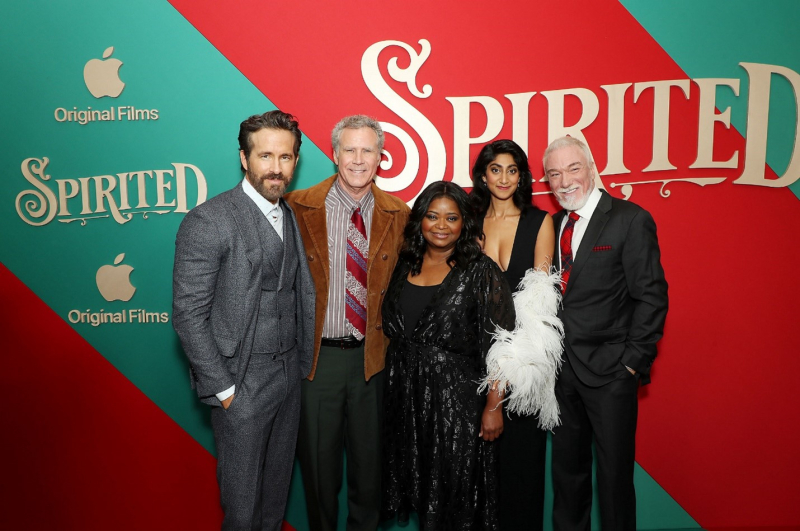 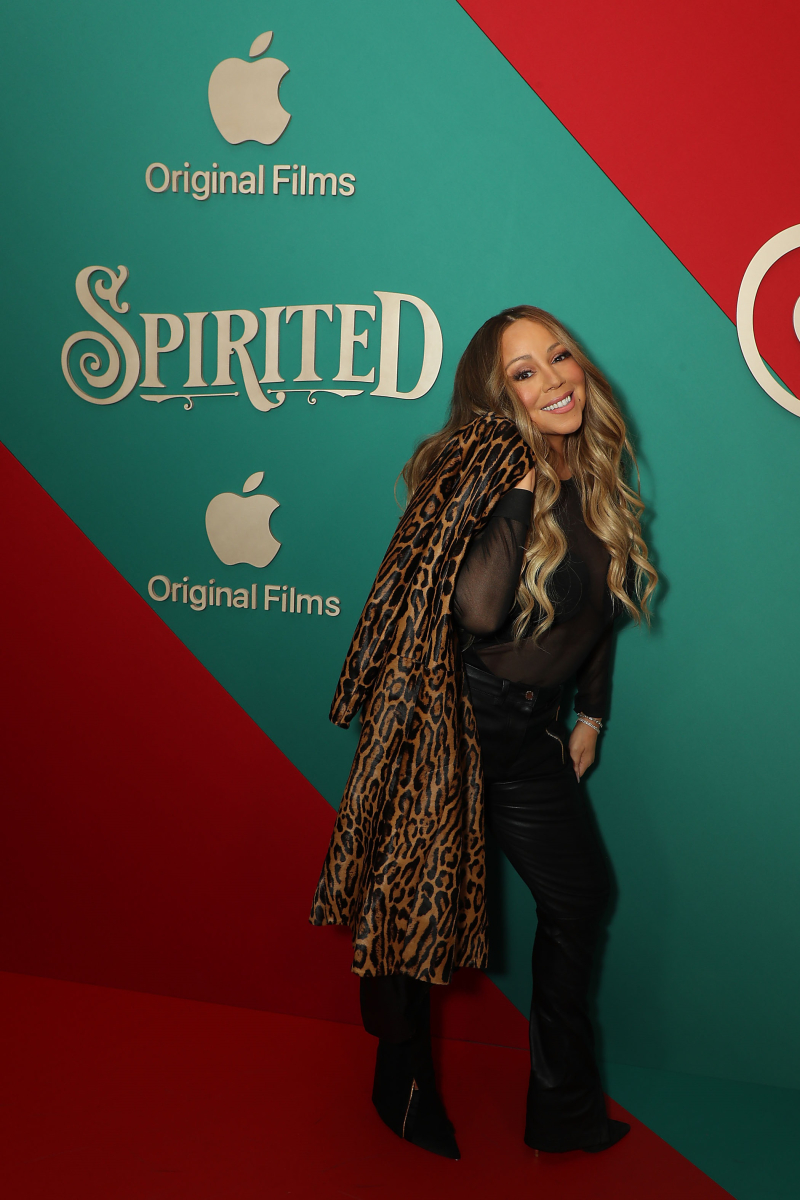