Apple Settles case with Former Employee Simon Lancaster for Violating of the Trade Secrets Act, Breach of Contract, and more 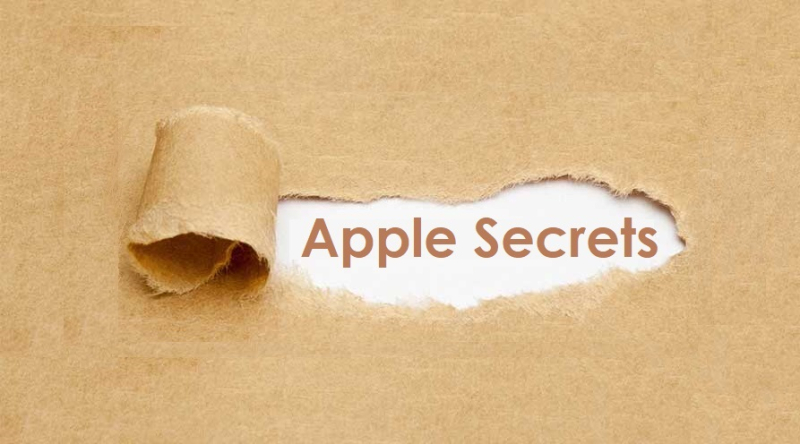 In March 2021, Patently Apple posted an in-depth report titled "Apple Sues Former Employee for Passing Secret Apple Information to a Media Correspondent for Gain and more." Despite over a decade of employment at Apple, Simon Lancaster abused his position and trust within the company to systematically disseminate Apple’s sensitive trade secret information in an effort to obtain personal benefits. Although reportedly being a "Design Architect" at Apple, Lancaster's profile on LinkedIn is void of any mention of his employment at Apple. Whether this was forced on Lancaster by Apple is unknown at this time. The name of the correspondent or the company he worked for were oddly never revealed.

Our 2021 report provided a Scribd document of the lawsuit that Apple filed. The lawsuit was split on two fronts. The first part was about Lancaster leaking information to a news correspondent. The second part was Lancaster reportedly providing his new employer with trade secrets.

It's interesting that Apple appears to be selective in who it fires and/or investigates in regard to trade secrets and information about future products. In 2017 Patently Apple posted a report titled "Apple Firing an Engineer over his daughter's innocent iPhone X Video After Pro Reviews were out, is Really Disturbing." Apple got YouTube to kill the video associated with the incident and it no longer shows up in our report.

Last June MacRumors posted a report about Apple legal sending out warning letters to known and unknown leakers. The report noted that "The letter purportedly cautioned leakers that they must not disclose information about unreleased Apple projects because it may give Apple's competitors valuable information and "mislead customers, because what is disclosed may not be accurate."

In January of this year, Macworld posted a report titled "Why we hardly hear from Jon Prosser anymore." Jon Prosser's UK 3D artist also got a warning about his work on posting designs about Apple's future products and he bowed out of such work again.

It's baffling that while a great number of leakers have been warned by Apple Legal to stop leaking, we still get deadly accurate leaks from Mark Gurman at Bloomberg that reveals a great number of upcoming products, services and more with no end in sight.

It's not a slight against Gurman because his leaks are used by all in the Apple news segment, including Patently Apple (thank you Mark). His leaks have helped us all on days when there was no Apple news to be found.

Yet with that said, Apple legal doesn't seem to blink or find out who's behind Gurman's ongoing leaks while a long-time employee got fired for his daughter releasing an innocent video revealing a new unimportant alien Animoji? Where's the logic or fairness in that? It would seem that Apple Legal has double standards, at least on paper.

Side Note: This report was first published on Saturday but carried the wrong URL.