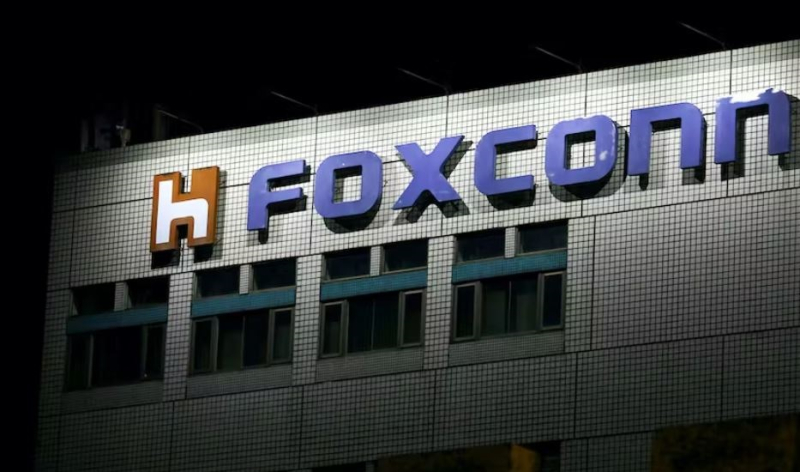 On Wednesday, Patently Apple reported that the riot was brought on by employees stating that Foxconn had delayed the plan to pay bonuses for staying at work. Foxconn said in a statement it had fulfilled its payment contracts and that reports of staff with COVID-19 living on campus were "untrue." Yesterday, Foxconn had to backtrack from that statement and apologize for what it said was a technical error that led to protests by employees over payment of wages offered to attract them to a factory that is under anti-virus restrictions." This error pushed Apple to send a team to the Zhengzhou plant to ensure that production gets back on track for the iPhone 14.

It's being reported this morning that a team from Apple is at Foxconn Technology Group’s plant in Zhengzhou, capital of central Henan province, and is working with its largest contract manufacturer to address worker complaints that led to violent protests at the world’s largest iPhone factory.

Apple's Friday statement read: "We have Apple team members on the ground at our supplier Foxconn’s Zhengzhou facility. We are reviewing the situation and working closely with Foxconn to ensure their employees’ concerns are addressed.”

This marks the first time that Apple has publicly addressed the protests.

Since Tuesday, there have been violent clashes between riot police in hazmat suits and wielding batons and new recruits, complaining of promised but unpaid allowances, after they were hired to fill in for the throngs of workers who fled the facility during a Covid-19 outbreak in October. (The video below may be temporary)

Foxconn promised 10,000 yuan (US$1,400) to each new employee on Wednesday if they choose to leave. One new worker recruited this month in Zhengzhou said that he and his seven roommates would take the money and leave.

Apple did not elaborate on the extent to which the latest workers’ revolt would delay shipments of its newly released iPhone 14, given the holiday shopping season is round the corner. It said in a statement earlier this month, after the initial exodus of workers from the factory, that there would be “lower iPhone 14 Pro and iPhone 14 Pro Max shipments” because the plant was “operating at significantly reduced capacity."

About 10 per cent of global iPhone production would be affected since Foxconn started to grapple with a Covid-19 flare-up at its Zhengzhou campus, TF International Securities analyst Kuo Ming-Chi had said earlier. The city of 12 million reported 153 new infections and 521 asymptotic cases on Wednesday and will have to endure a five-day lockdown from Friday. For more, read the full South China Morning Post report.